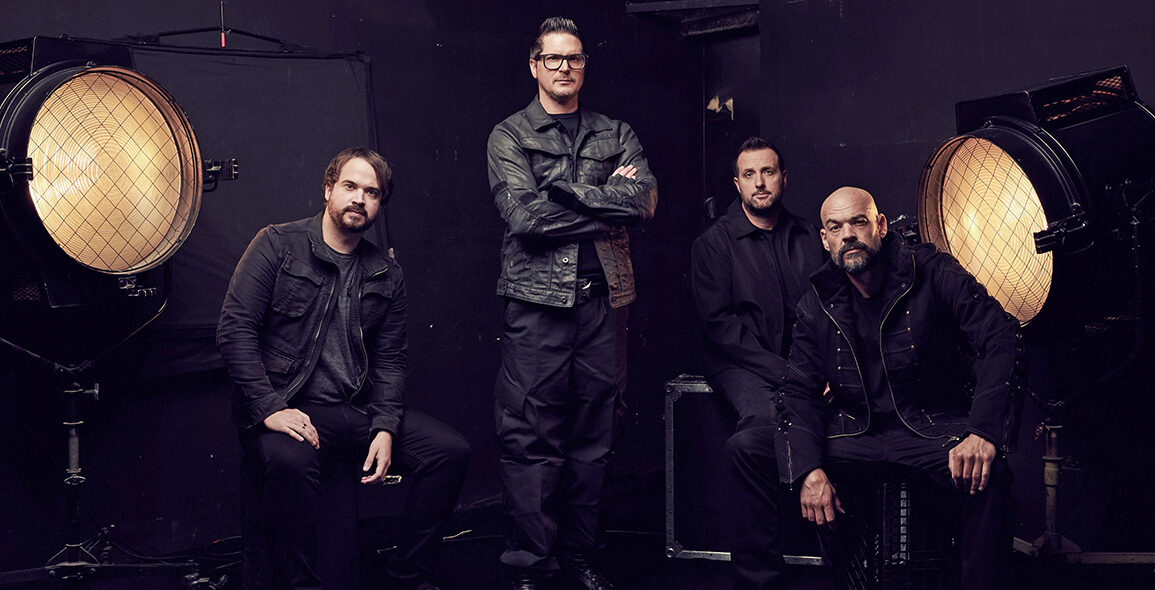 Gear up for a chilling October alongside Zak Bagans, Aaron Goodwin, Billy Tolley and Jay Wasley as the “Ghost Adventures” team prepares for their most terrifying investigations to date. Beginning Saturday, October 5 at 9 p.m. ET/PT, the four-part miniseries – “Ghost Adventures: Serial Killer Spirits” – tackles the question: does evil linger? Investigating the haunted locations associated with America’s infamous serial killers, the team embarks on a terrifying cross-country journey to document if their evil energy remains. As they delve into each case, they will retrace the killer’s steps, visit known hangouts and speak with leading experts to gain insight on why these sociopaths committed their evil acts. Every Saturday throughout October, the team will investigate locations including killer clown John Wayne Gacy’s prison cell, HH Holmes’ murder house and the Squirrel Cage Jail, which housed the vicious Jake Bird. The crew will also study the Anson Call House, an abandoned building that many believe has ties to Ted Bundy’s terror spree during the 1970s.

Zak Bagans and the crew head to Illinois in search of the spirit of infamous serial killer John Gacy. Their investigation leads them to the Old Joliet Prison, where they hope to come face-to-face with the Killer Clown himself.

Zak Bagans and the team travel to Council Bluffs, Iowa, to investigate the jail that once held Jake Bird, a prolific serial killer who may have killed as many as 46 people and was said to have placed a deadly curse on the men who convicted him.

Zak Bagans and the “Ghost Adventures” team investigate an abandoned house in Bountiful, Utah, where locals claim notorious serial killer Ted Bundy murdered one of his victims. Overloaded with satanic rituals and violence, the home is drenched in a dark, sinister energy.

Then, get ready for a chilling Halloween night. On Thursday, October 31 at 9 p.m. ET/PT, in the two-hour special “Ghost Adventures: Curse of the Harrisville Farmhouse,” the crew investigates the home of the Perron family, whose horrifying hauntings were portrayed in the film, “The Conjuring.” The Rhode Island farmhouse is one of the most terrifying places in the world; the Perron family was tormented with poltergeist activity, physical attacks, oppression and even possession. Seeking help, the family called in renowned paranormal investigators Ed and Lorraine Warren, who, in 1971, came face-to-face with the most malevolent spirit they had ever encountered. Now, the “Ghost Adventures” crew is ready to explore the continued hauntings and confront the potentially dangerous entities within. As the first cameras allowed inside the house in 15 years, the unprecedented event will include an interview with Andrea Perron, who experienced the horrific hauntings while living there many years ago.