‘Ghostbusters: Afterlife’ Featurette with the Reitmans Reflects on Keeping the Franchise in the Family 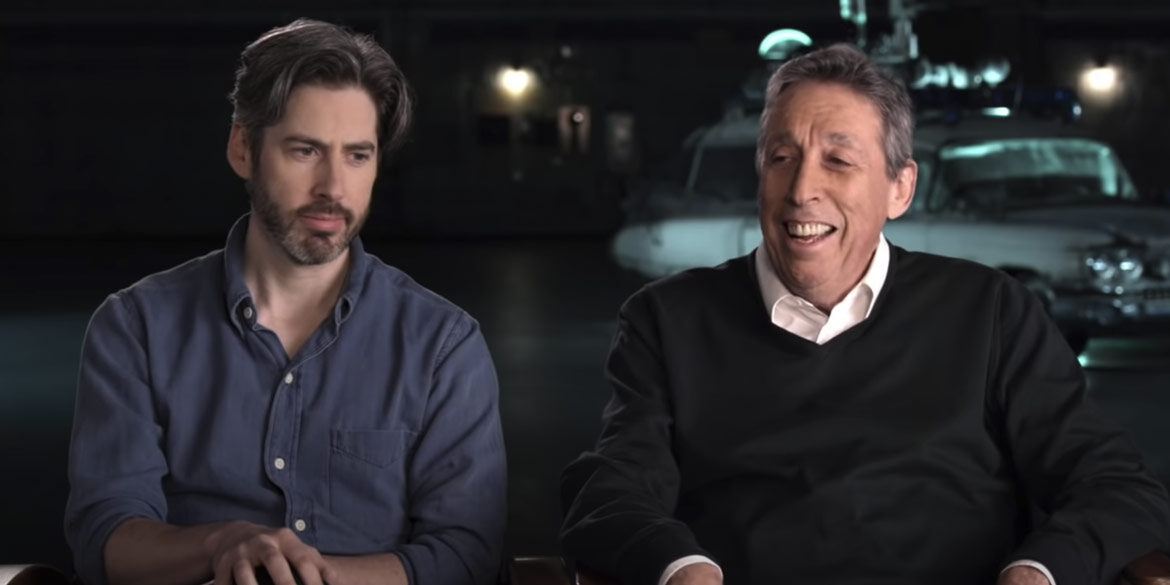 This year, another familiar Reitman will introduce a second sequel to the film his father directed so many years ago — the long-delayed ‘Ghostbusters: Afterlife,’ directed by Jason Reitman, will finally hit theaters on November 11th, 2021.

The family aspect front of mind, Sony Pictures just dropped a sentimental new featurette, “Passing the Proton Pack.” The featurette spotlights father-and-son, producer-director duo Ivan and Jason Reitman, as they reflect on the generational passing of the torch for the ‘Ghostbusters’ franchise.

Alongside behind-the-scenes footage from 1984 to now, the filmmakers share a few good tidbits, both fun and tenderhearted. A young Jason Reitman was apparently cut from the original ‘84 film, and Ivan Reitman found it rather emotional to see this story living on through his son. It’s a big dose of nostalgia, and a crowd-pleaser for big ‘Ghostbusters’ fans.

Check out the featurette below! 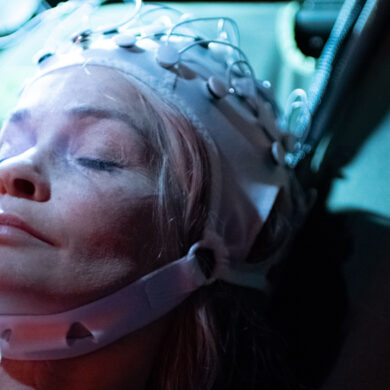