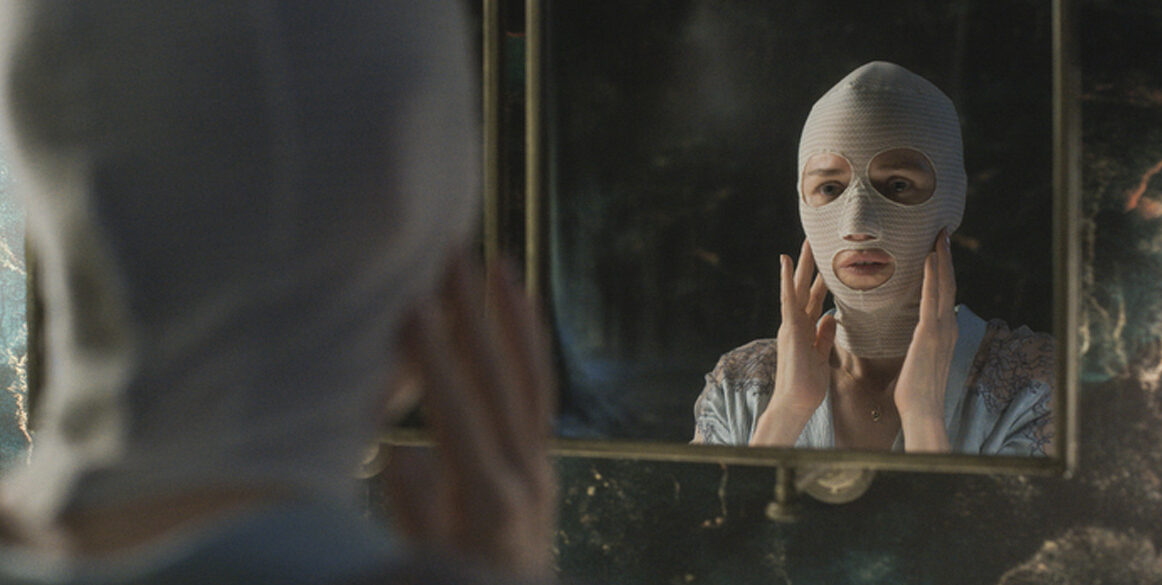 But Prime Video begs to differ and now we have the trailer to see if it barrows the stylistic treatment from the original. Honestly it looks like it will do the source material very well! 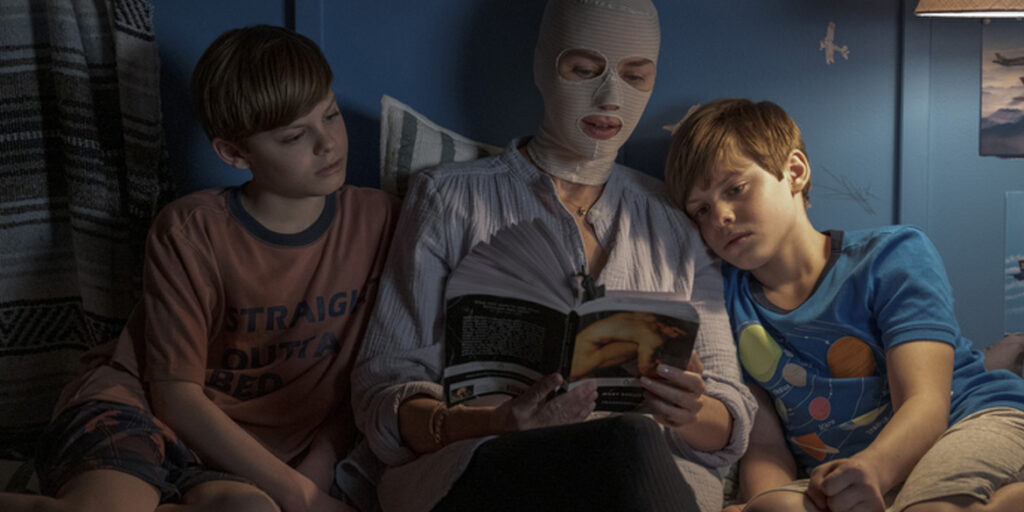 When twin brothers (Cameron and Nicholas Crovetti) arrive at their mother’s (Naomi Watts) country home to discover her face covered in bandages—the result, she explains, of recent cosmetic surgery—they immediately sense that something doesn’t add up. She sets strange new house rules, smokes in her bathroom, and secretly rips up a drawing they gave her—things their loving mother would never do. As her behavior grows increasingly bizarre and erratic, a horrifying thought takes root in the boys’ minds: The sinking suspicion that the woman beneath the gauze, who’s making their food and sleeping in the next room, isn’t their mother at all.

Instances of an American remake surpassing its original, especially international horror remakes, are few and far between. Barring greater or equally-as-good remakes like Gore Verbinski’s ‘The Ring’ or Luca Guadagnino’s ‘Suspiria,’ most remakes call for a pinch of suspicion. What will Prime’s version bring to the table to really set its film apart from the OG? In an era where subtitles are not difficult to find, how will this mummy-mommy take the film’s already unique and chilling material and turn it into an even deeper and darker nightmare? 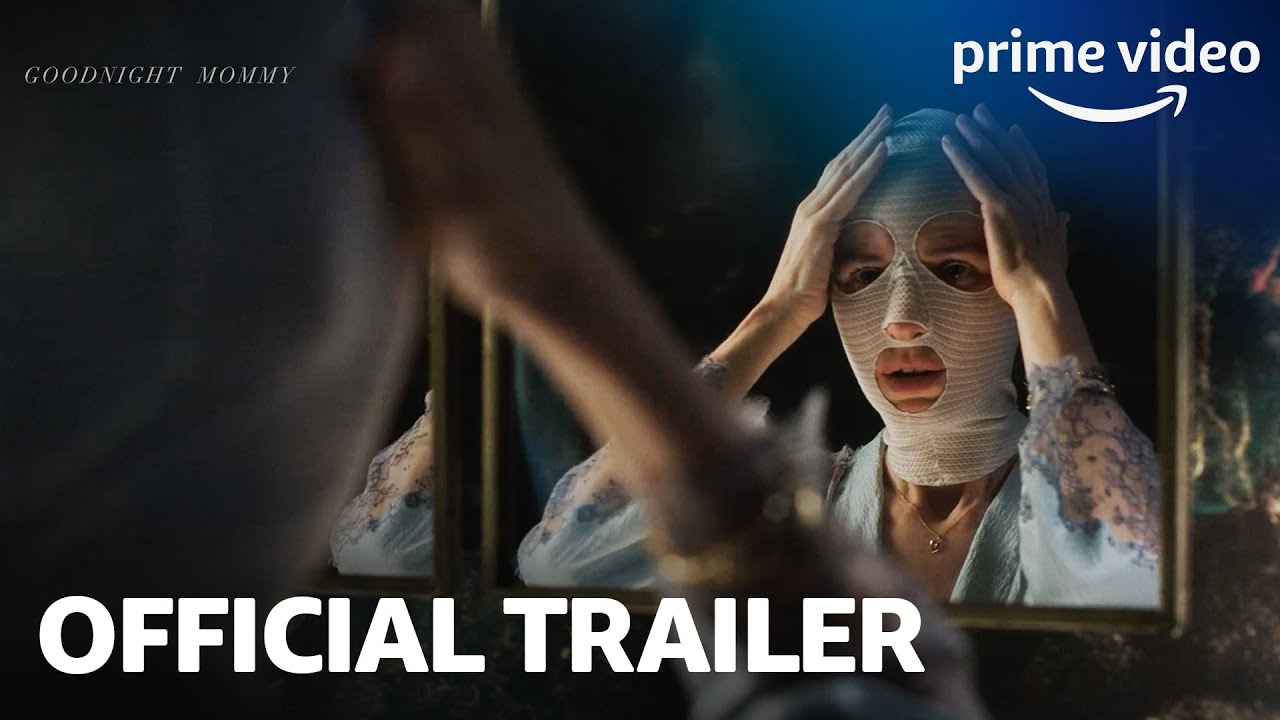