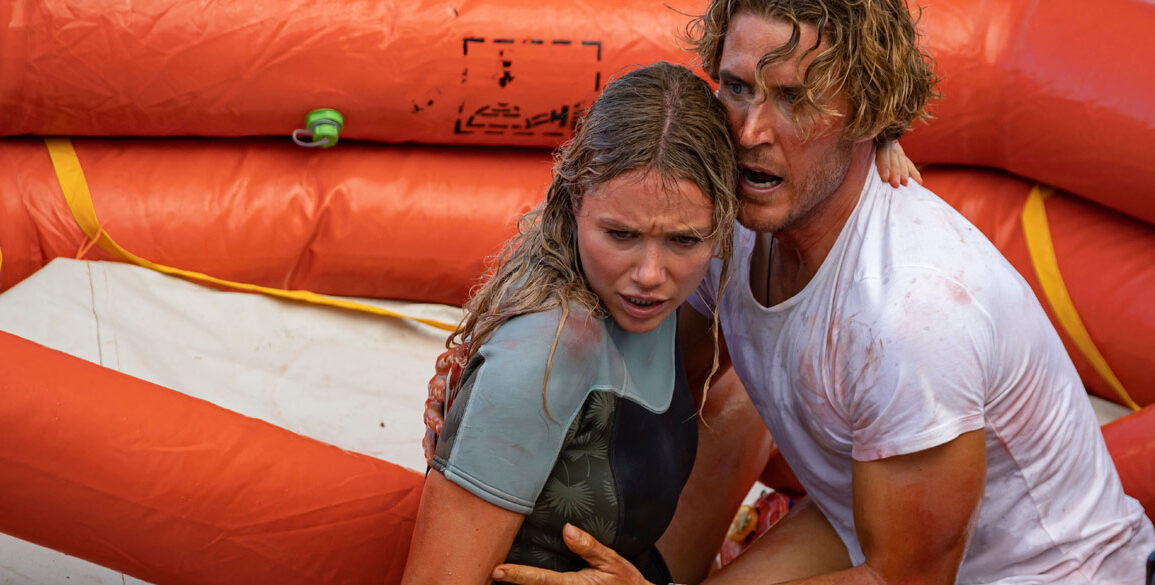 In ‘Great White,’ a blissful tourist trip turns into a nightmare when five seaplane passengers are stranded miles from shore. In a desperate bid for survival, the group try to make it to land before they either run out of supplies or are taken by a menacing terror lurking just beneath the surface.

“We’ve all been afraid to go back into the water since 1975 and GREAT WHITE is going to keep us out of the water for years to come,” says Mark Ward, Chief Acquisitions Officer at RLJE Films. “There is no better time than the summer to bring this suspenseful and terrifying new film to audiences.”

‘Great White’ was produced by Neal Kingston (Nerve), Michael Robertson (The Reef), and Pam Collis (Black Water: Abyss) through new production outfit Thrills & Spills. Ward and Jess De Leo on behalf of RLJE Films and Emily Gotto from Shudder negotiated the deal with Mike Runagall and Gursharn Khaira of Altitude Films on behalf of the filmmakers.

In Theaters and On Demand and Digital July 16. 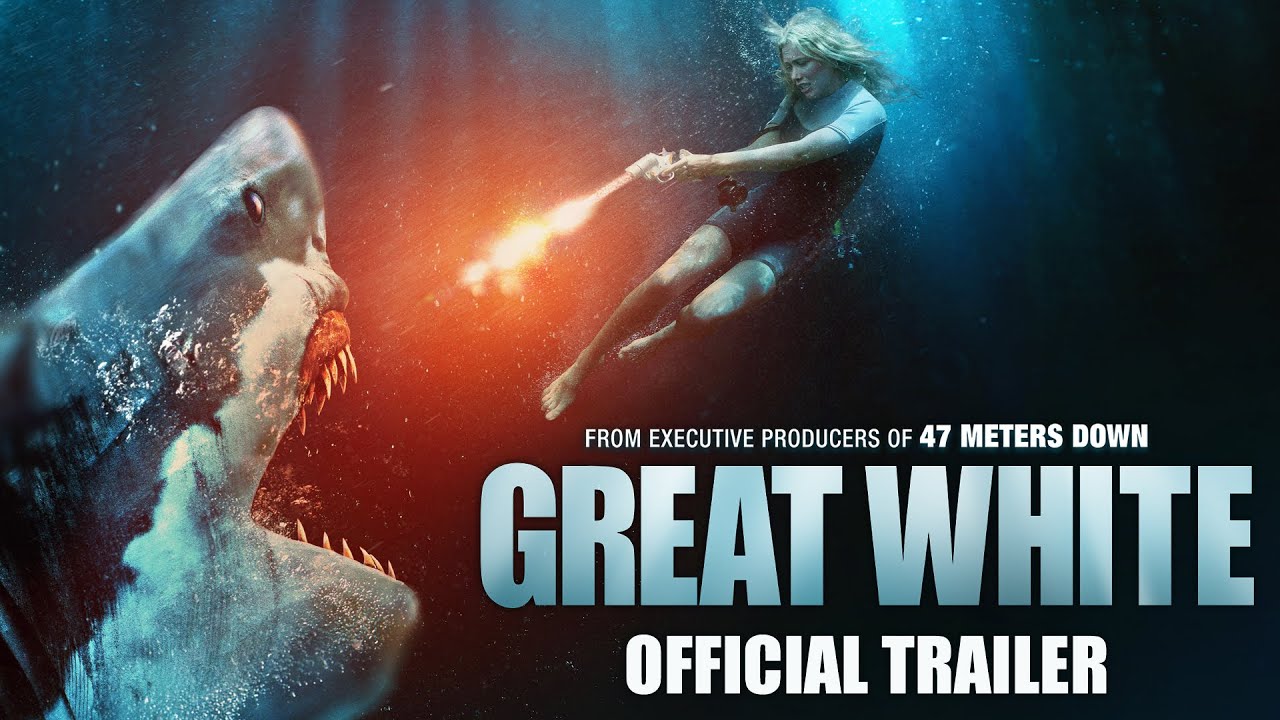