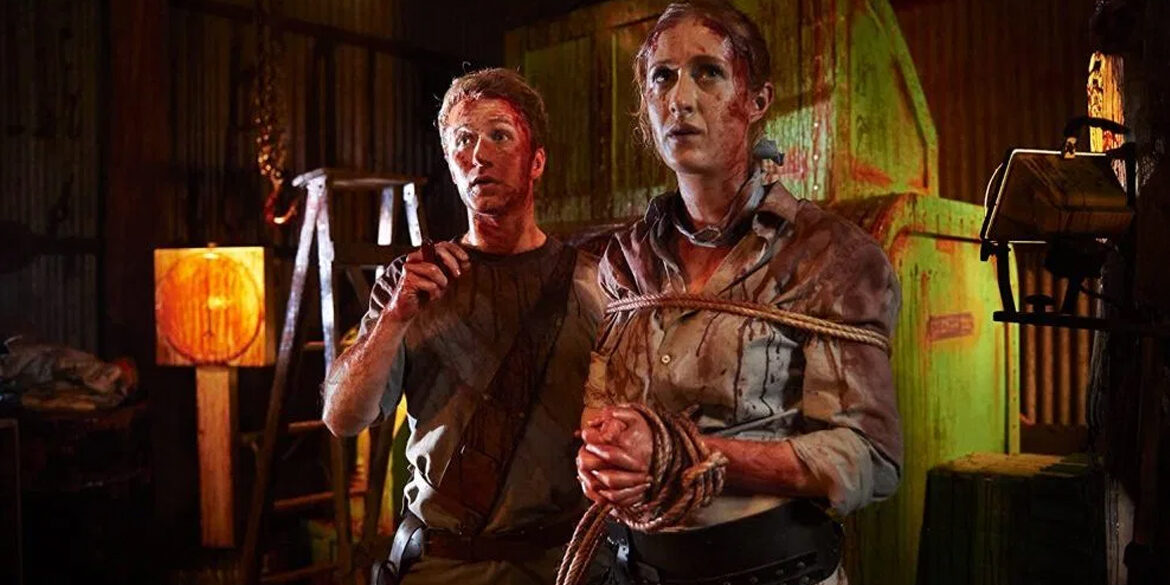 June is here and that means we are one step closer to the release of the Australian horror comedy ‘Two Heads Creek!’

‘Two Heads Creek’ is to cannibalism what ‘Shaun of the Dead’ was for zombies. It is a damn good time and one of my favorite films from this years Panic Fest back in January. Back then it had not been picked up for distribution but since then The Horror Collective stepped up to release it and you are in for a real treat! The comedic timing is great and feels like it somehow fits into the same world as ‘Shaun of the Dead.’

A timid butcher and his drama-queen twin sister take a trip to Australia in search of their birth mother, but the seemingly tolerant townsfolk are hiding a dark, meaty secret. The townsfolk of ‘Two Heads Creek’ feel like they fit into the white trash Firefly Family from Rob Zombie’s ‘House of 1000 Corpses’ but instead of being insanely terrifying they just feel a bit off. Like something isn’t quite right. You will soon find out what that means with The Horror Collective releases ‘Two Heads Creek’ on June 23! Stars

Kathryn Wilder and Jordan Waller are fantastic leads but the family that surrounds them are the perfect compliment to round out the film. 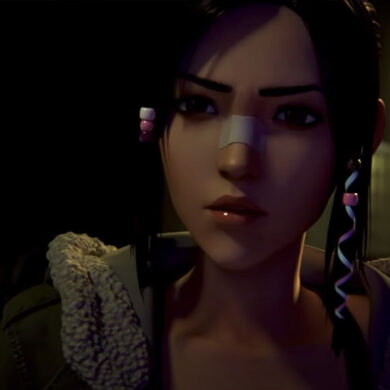