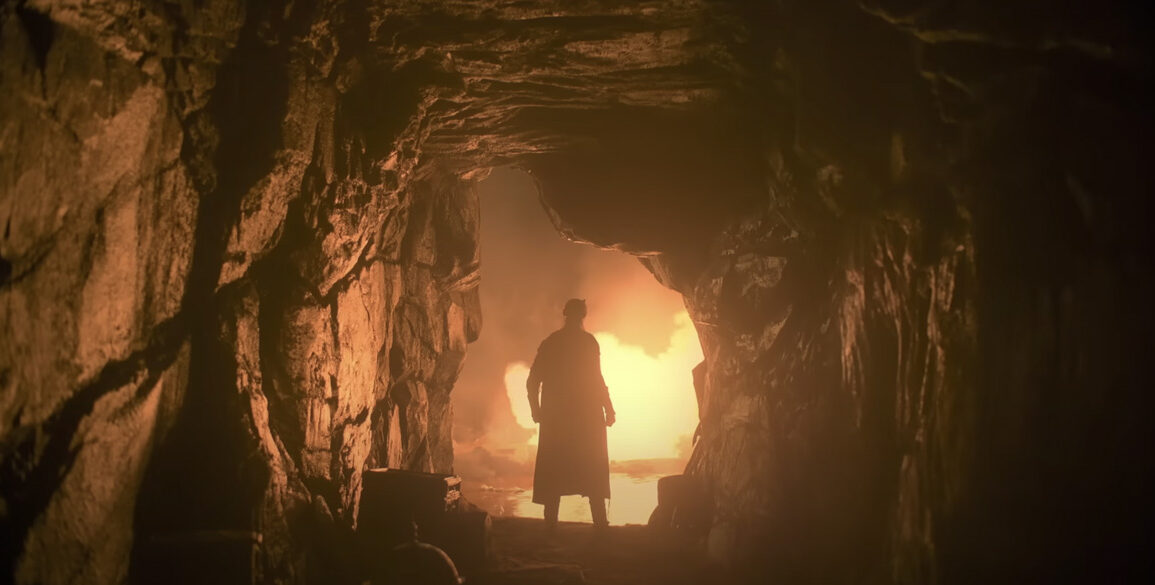 Based on George R.R. Martin’s Fire & Blood,  ‘House of the Dragon’ chronicles the rise and the downfall of the Targaryens, who are the only family of dragonlords to survive the Doom of Valyria. It will take place 300 years before the events of the award-winning series adaptation of ‘Game of Thrones’ which aired its final episode nearly two years ago.

‘House of Dragon’ will stream on HBO Max August 21st.