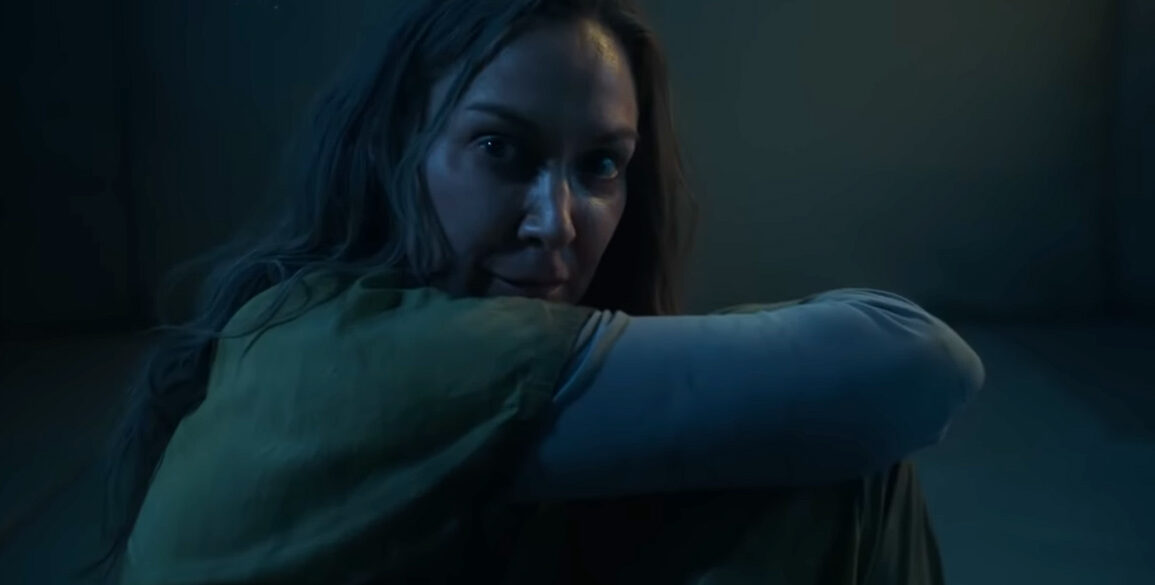 SYNOPSIS:
As the son and daughter of a mysterious and powerful serial killer, Helstrom follows Daimon (Tom Austen) and Ana Helstrom (Sydney Lemmon), and their complicated dynamic, as they track down the worst of humanity — each with their own attitude and skills.

Check out the official trailer below and revisit the Comic-Con panel with the cast and showrunner Paul Zbyszewski in case you missed it earlier today. 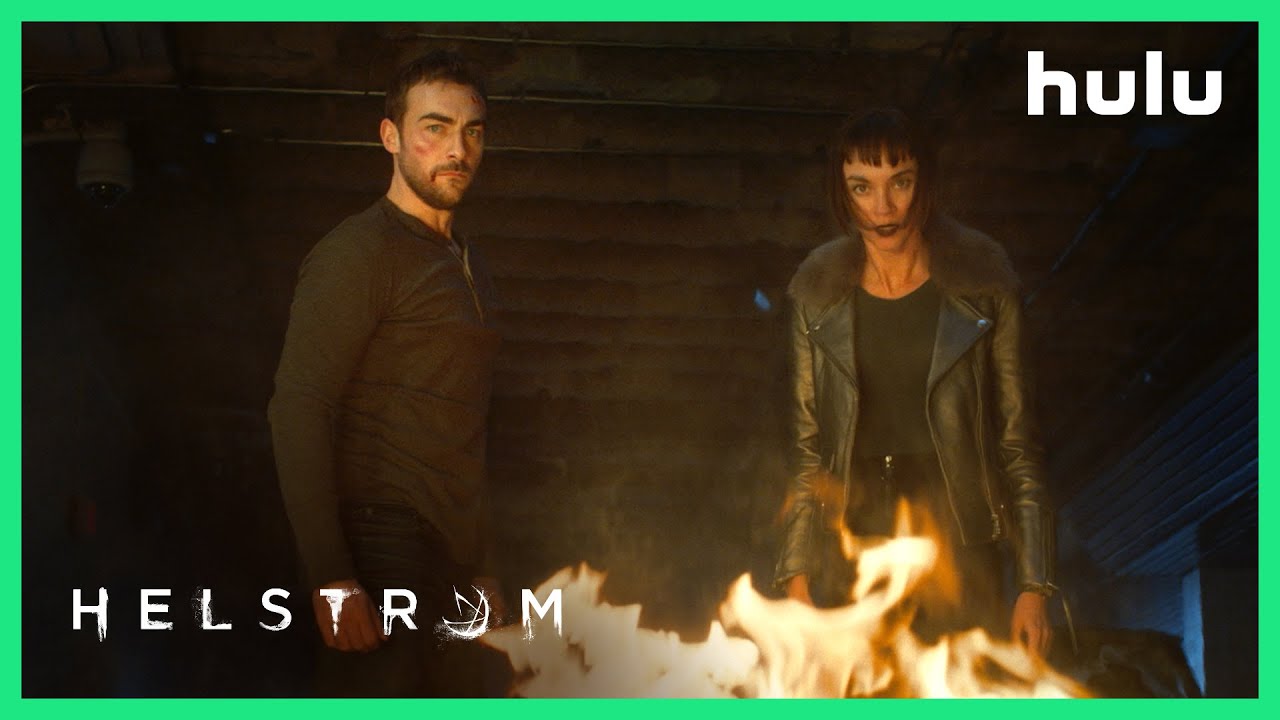 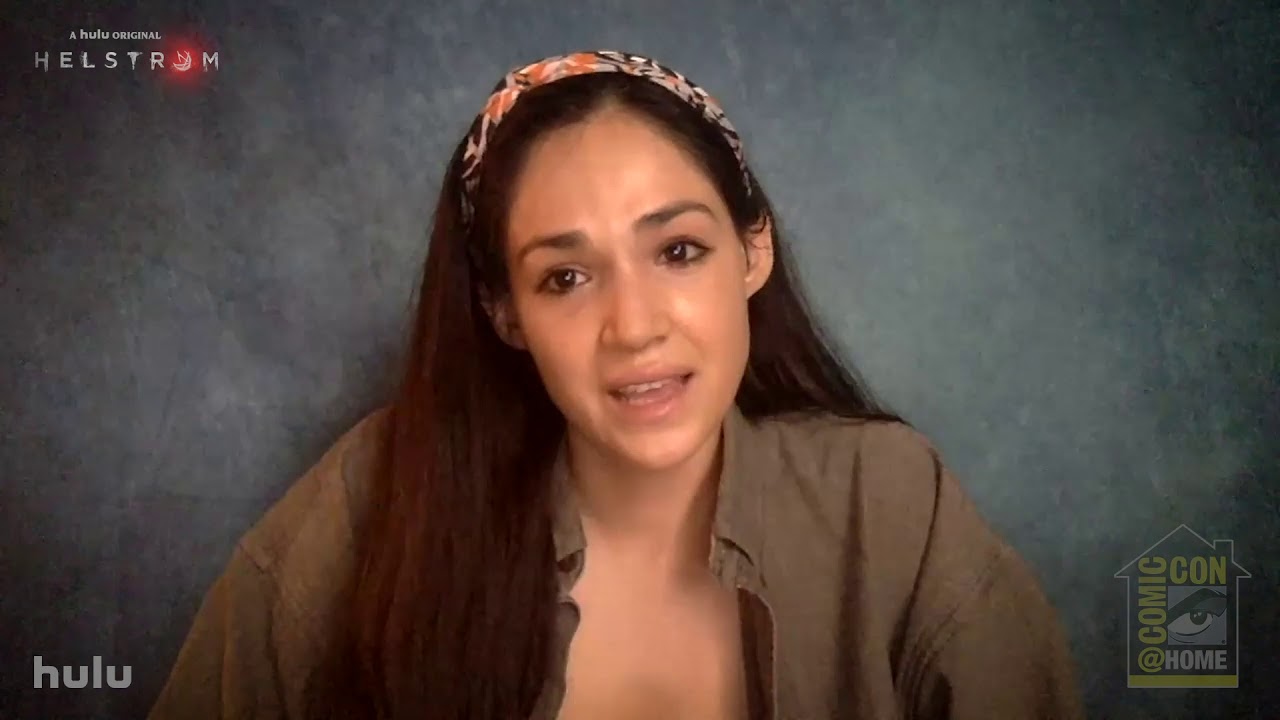