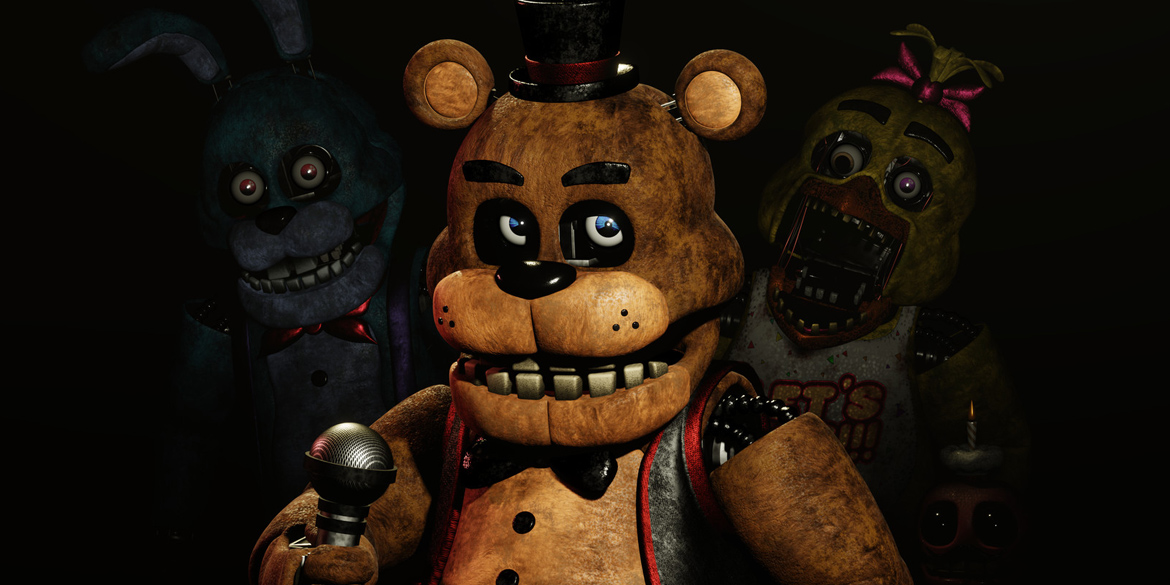 Josh Hutcherson and Matthew Lillard have been cast in Blumhouse’s upcoming film take on the video game Five Nights At Freddy’s. The characters they are playing in this film have not been released yet.

“Five Nights at Freddy’s follows a troubled security guard as he begins working at Freddy Fazbear’s Pizza. While spending his first night on the job, he realizes the night shift at Freddy’s won’t be so easy to make it through.”

Hutcherson is most notable as Peeta Mellark from the Hunger Games franchise. Lillard is most notable for playing Stu Macher in 1996’s iconic slasher film Scream. Hutcherson’s most recent role was in Across the River and into the Trees, the movie adaptation of Ernest Hemingway’s novel. Lillard was recently in NBC’s show Good Girls as well as still voicing Shaggy from the Scooby Doo world in various video games and movies.

The film will be directed by Emma Tammi. She’s also a writer alongside Scott Cawthorn and Seth Cuddeback. It’s produced by Blumhouse and Striker Entertainment. Jim Henson’s Creature Shop will be providing the visual effects.

Filming will begin in February of 2023. With no definitive release date announced yet, it’s probably likely it won’t be released until 2024.