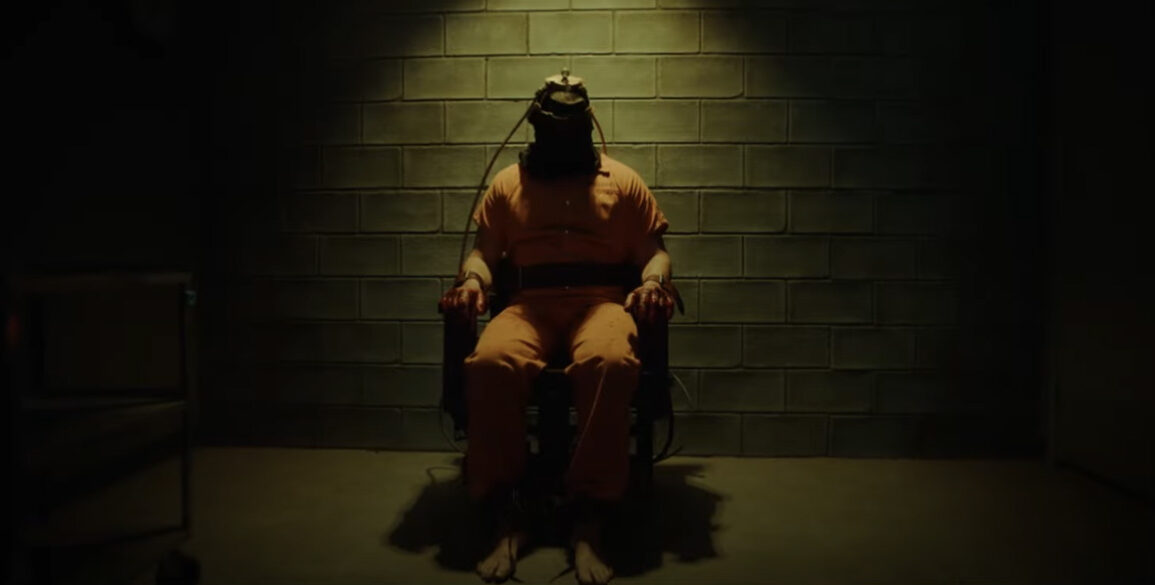 I’ll be honest, I had no idea Tubi was making original movies, much less movies that look as good as ‘Tow’! The trailer, which you can watch below, was released this week and ‘Tow’ is already streaming for free on Tubi as well. If hearing that it stars Kane Hodder (of the ‘Friday the 13th’ franchise) and Caitlin Gerard (from ‘Insidious: The Last Key’ and who I absolutely loved in 2018’s ‘The Wind’) isn’t enough to get you logging on to the app the trailer should finish the job! Gerard not only plays twins in the film, she co-wrote it with Jesse Mittelstadt. This will be the directorial debut for Vanessa Alexander. I look forward to seeing Hodder bring to life a new serial killer and The Mechanic is such a good horror villain name I can’t believe it doesn’t already have a franchise! 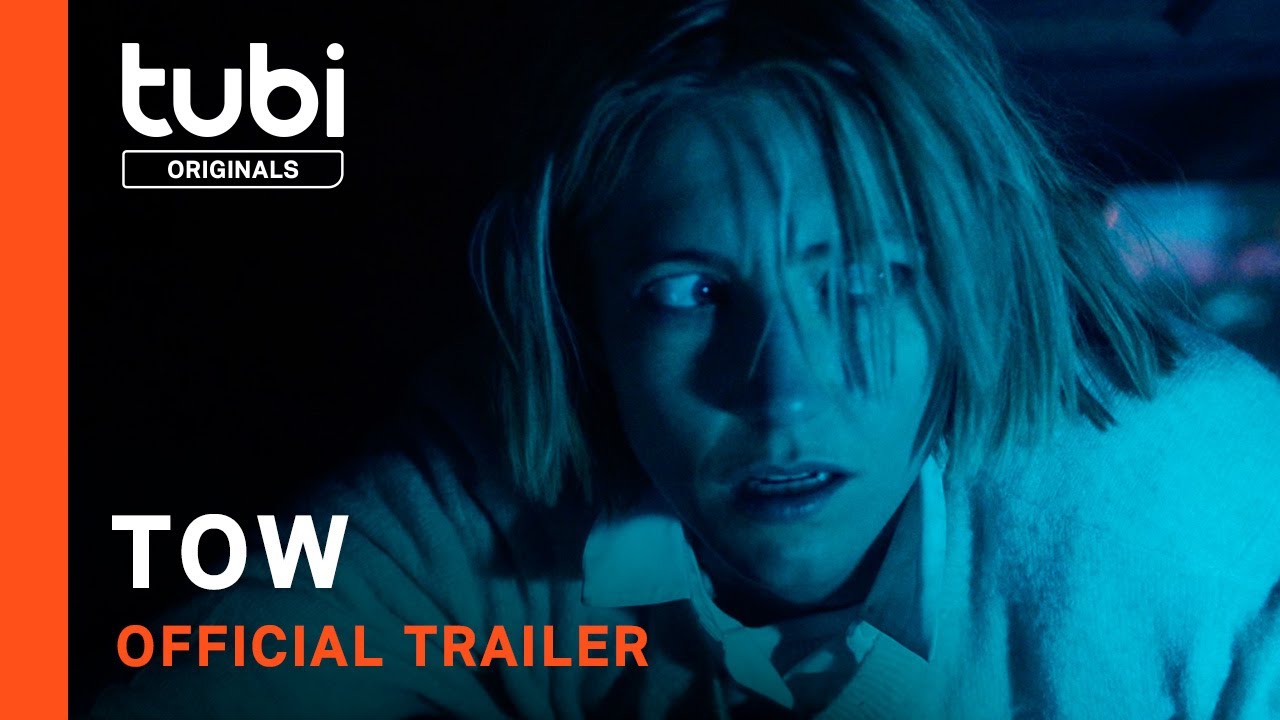 SYNOPSIS:
Maddie and Abi (Gerard) are twin sisters, and famously the only victims to ever escape the notorious serial killer known as The Mechanic (Hodder). Years after their near escape, The Mechanic is finally scheduled to be executed for his horrific crimes, but what should be a moment of closure for the sisters ends up unleashing something far more insidious.