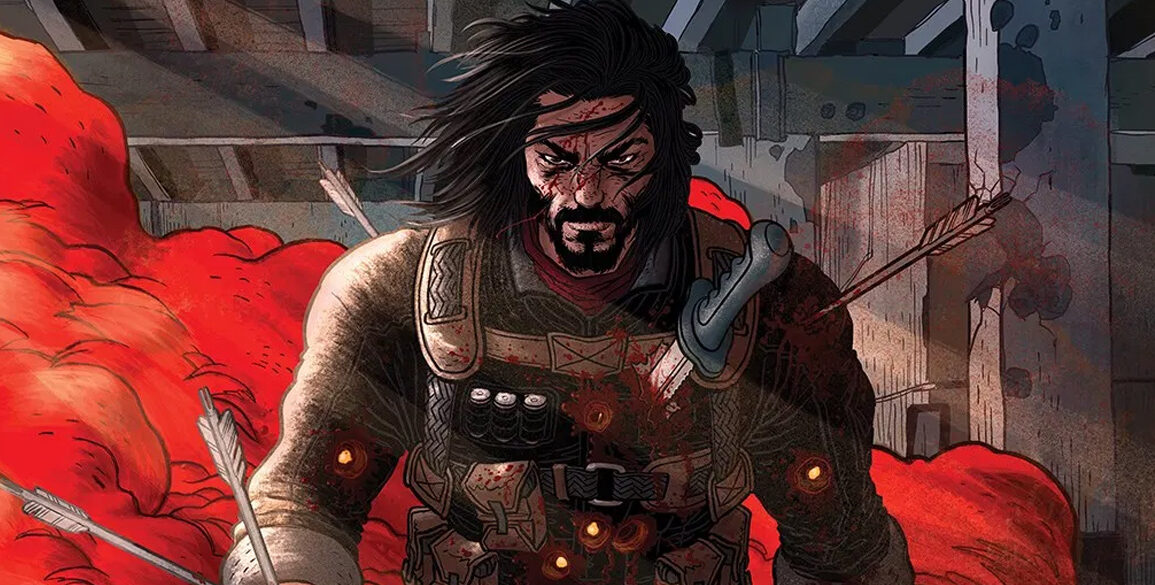 Keanu Reeves has been busy lately with his upcoming role in ‘Bill & Ted Face the Music’ to this appearance in the upcoming came ‘Cyberpunk 2077’ fans have a lot to be excited about. Oh and lets not forget about a little film called ‘Matrix 4,’ that is on the horizon. Even with all there is to look forward to Reeves  just added another thing to that list. Reeves is currently working on a new 12-issue comic book with co-writer Matt Kindt.

Illustrated by Alessandro Vitti, the action-packed and hyperviolent ‘BRZRKR’ centers on a warrior who looks a lot like a certain beloved actor and has walked a blood-soaked path across the world for centuries. In present day, the Berzerker performs dangerous jobs for the U.S. government in exchange for the truth about his existence.

‘BRZRKR’ is expected to hit shelves October 7th. Until then check out some of the concept art below exclusively from USA Today. 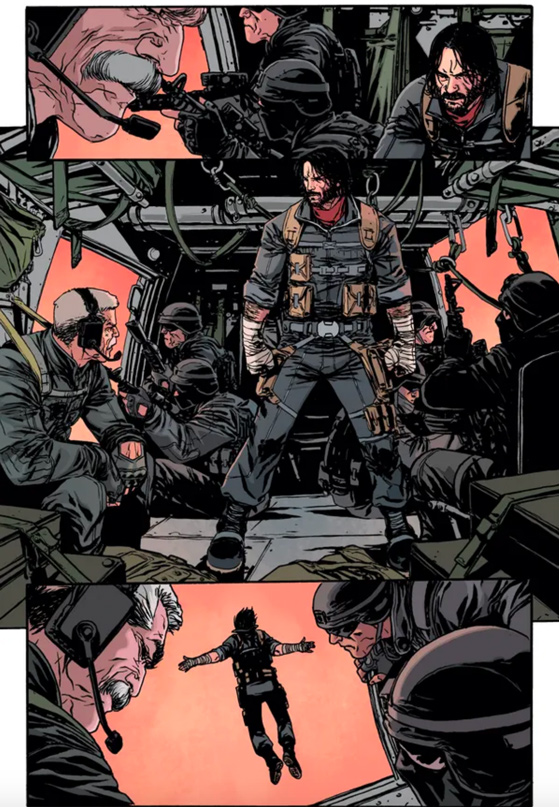