Answer the Door and Check Out M. Night Shyamalan’s ‘Knock at the Cabin’ Official Trailer 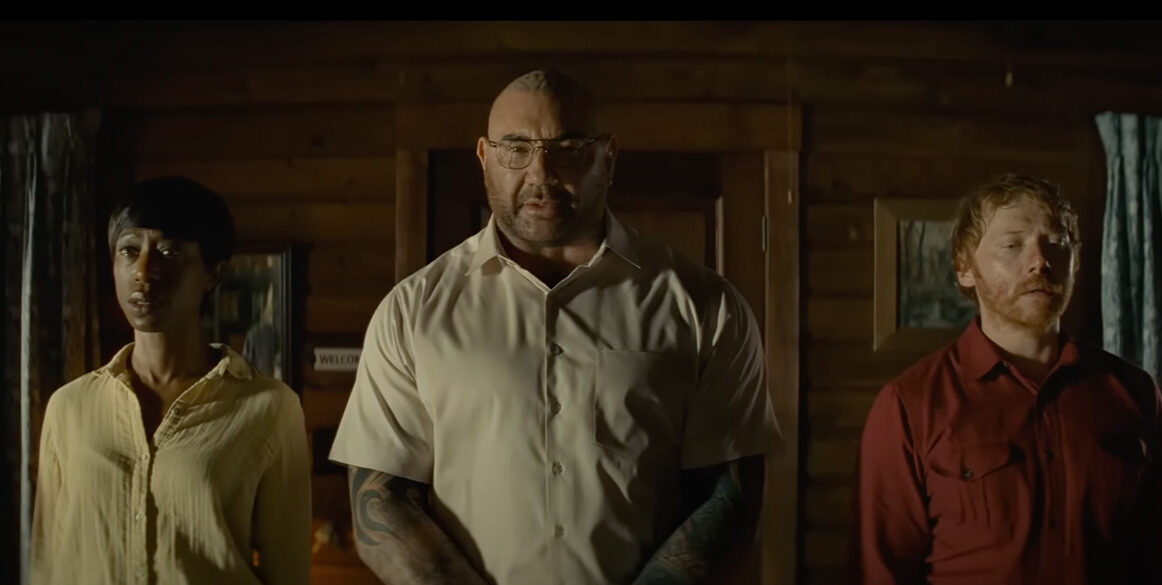 The highly anticipated trailer for M. Night Shyamalan‘s forthcoming ‘Knock at the Cabin’ is here! While the film doesn’t release until February next year we already have an official trailer for the film which offers a lot of intrigue as the plot unfolds.

Dave Bautista leads a small group of what seems like deranged people that believe the end of the world is near and they have to do something to stop it. The trailer unfolds in almost a slow burn fashion with Bautista leading the way. It lived up to the hype for me so far and we can’t wait for February to get here to answer the knock. 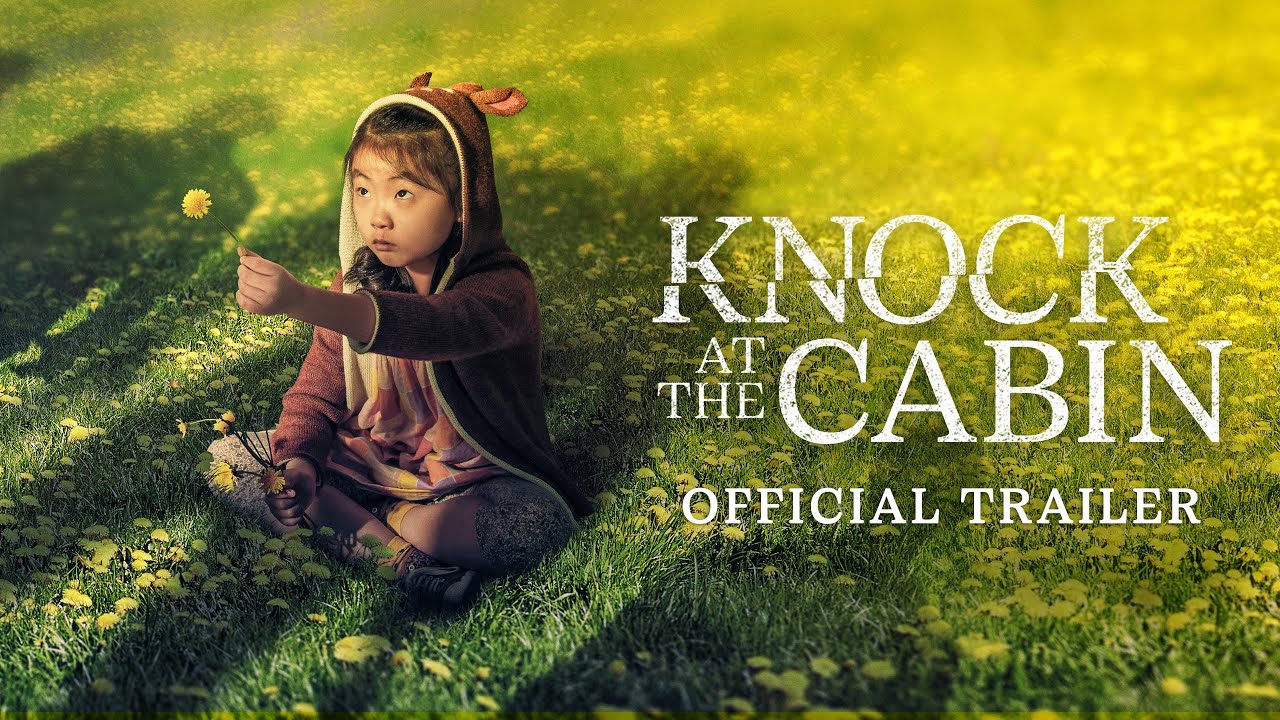 Universal Pictures presents a Blinding Edge Pictures production, in association with FilmNation Features and Wishmore Entertainment, an M. Night Shyamalan film. The screenplay is by M. Night Shyamalan and Steve Desmond & Michael Sherman based on the national bestseller The Cabin at the End of the World by Paul Tremblay.