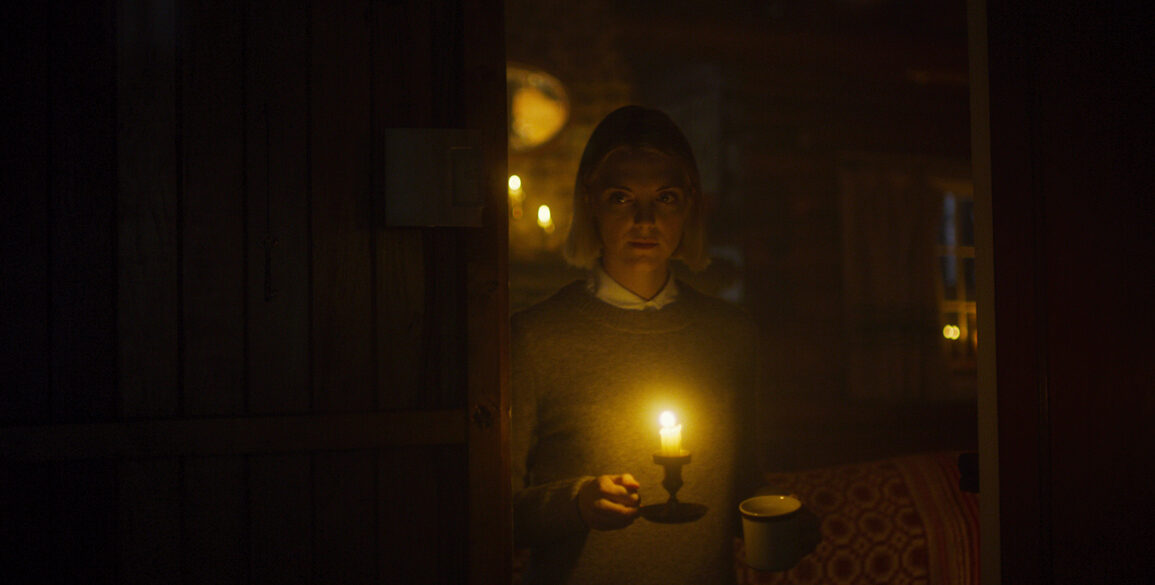 Seclusion can take a toll on the mind. We’ve all witnessed this effect to some degree thanks to the 2020 global pandemic. When in isolation, thoughts tend to spiral and dreams (if you’re lucky to sleep at all) can seep into waking life. Relationships can become strained either by spending too much time with someone or too little. Writer/director Ameila Moses hits all of these points as she invites audiences into a secluded cabin to explore the strength of friendship and ultimate psychological unraveling with her debut film, Bleed with Me.

The film opens with Rowan (Lee Marshall) slowly waking up in the backseat of a car. It’s winter, and everything outside is covered in snow. She was invited on a weekend getaway trip by her coworker and friend Emily (Lauren Beatty) and Emily’s boyfriend Brendan (Aris Tyros).  The cabin has been in Emily’s family for years, and she used to vacation there as a kid. Despite being a third wheel, introverted Rowan is happy to spend a few days with both of them. Emily is seemingly kind-hearted and has Rowan’s best interest at heart as she serves her tea when she is hungover and tucks her in to help her rest. However, odd moments begin to arise which cause Rowan to question Emily’s motives, background, and actions. After all, even your best friend wouldn’t necessarily lick the blood off of your finger after you accidentally cut it.

Tension starts to escalate when Emily notices subtle changes in Brendan’s behavior. The two are affectionate towards one another, but also bicker and have an evidently strained relationship despite their loving exterior. Like Rowan, Emily struggles from some sort of unresolved trauma in her past. Moments of jealousy, possession, and control quietly brew between her and Rowan as a result.  Because the film takes place in one setting with only three actors, the dialogue and interactions are pivotal in storytelling and tone. Beatty does a fantastic job at playing nice while teasing a more sinister layer to her character’s personality. She provides an unusual feeling of discomfort that perfectly compliments Marshall’s performance as Rowan. Succumbing to fever dreams and hazy hallucinations, Rowan starts to question her own sanity as she assesses what Emily may be doing to her while she sleeps. Marshall delivers an alluring complexity in her depiction of Rowan. Both actresses are successfully cryptic in their performances which add an obscurity to the film’s direction, but in a way that aptly builds dread. This speaks to the talent on both of their parts as well as the dialogue courtesy of Moses’ writing. The ambiguity successfully engages audiences from start to finish despite a minimal budget, cast, and setting.

The dynamic between Emily and Rowan is so intricately constructed despite its seemingly simple interactions. At times, their friendship appears romantic and other times there is a tense atmosphere reminiscent of sisters or quarreling best friends. It’s wonderfully uncomfortable and challenges multiple aspects of friendship dynamics within a modest framework. The film also explores the face that people show others as opposed to the inwards feelings that are revealed in private. Therefore, happiness is a construct that is not as easily obtained as both of the girls would have hoped and the demeanor they portray contradicts the inner workings of their mind. This juxtaposition is further fleshed out with sharp editing sequences and intimate camerawork.

Plenty of paranoia is packed into the film’s short run time of only 79 minutes. Enhancing each character’s backstory would have been immensely enjoyable and could have provided a more diabolic situation in which the dangers are heightened. However, those feelings of unease are still effectively translated overall and there is something to say when characters are still impactful despite a lengthy backstory. Moses has a compelling talent for calculating tension and building suspense with uncanny characters. Bleed with Me is a slow-burn character study filled with strong performances and overflow of effective dread that will surely please horror fans. 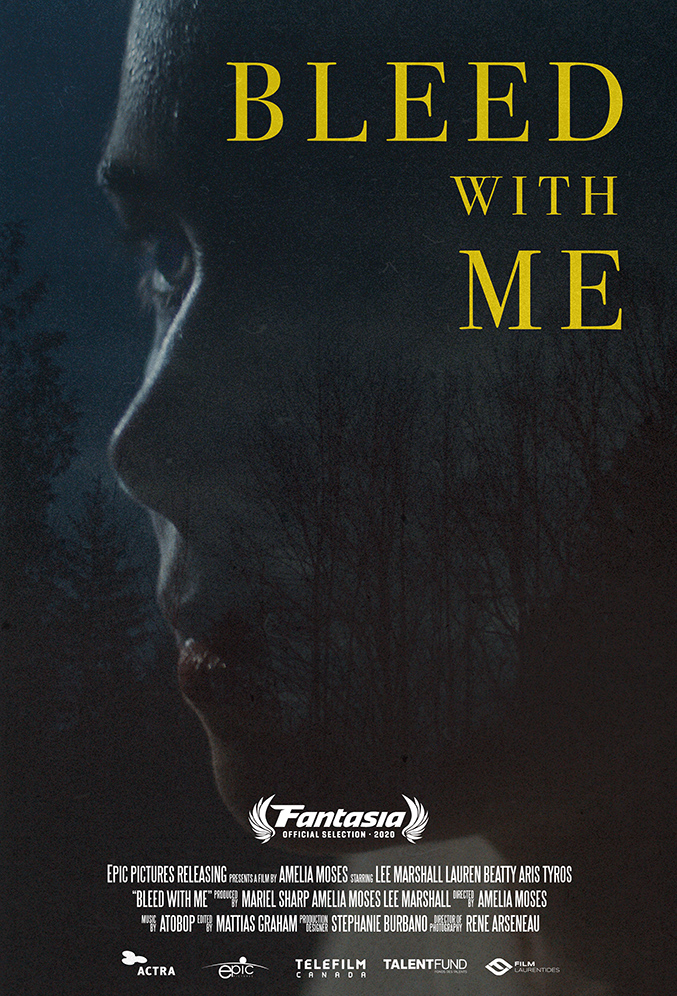 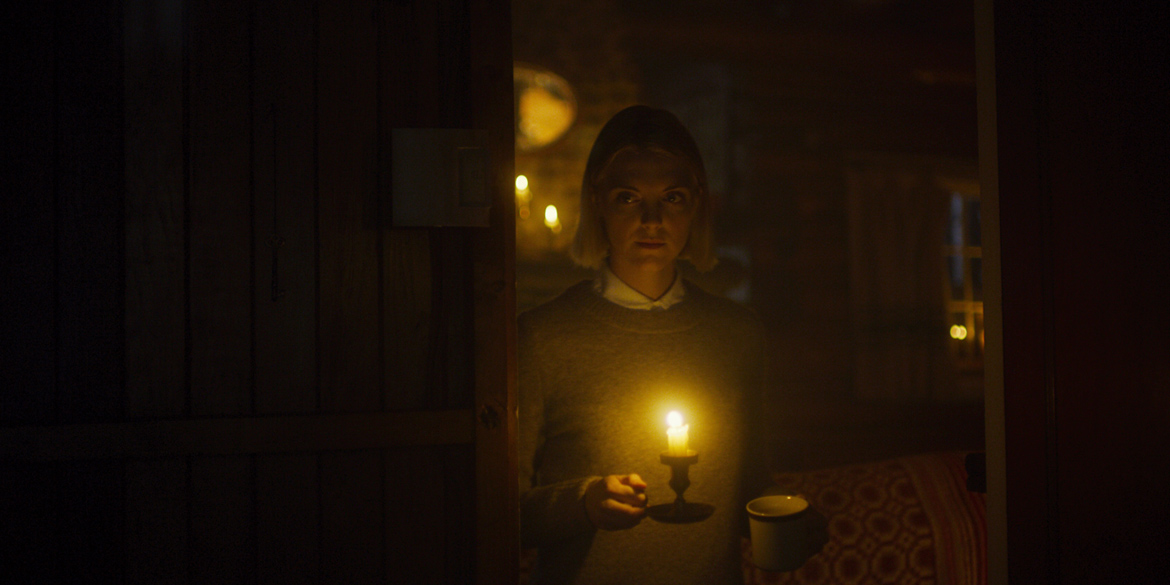 Nightstream: ‘Bleed with Me’ is a Psychologically Harrowing Depiction of Friendship and Isolation
75