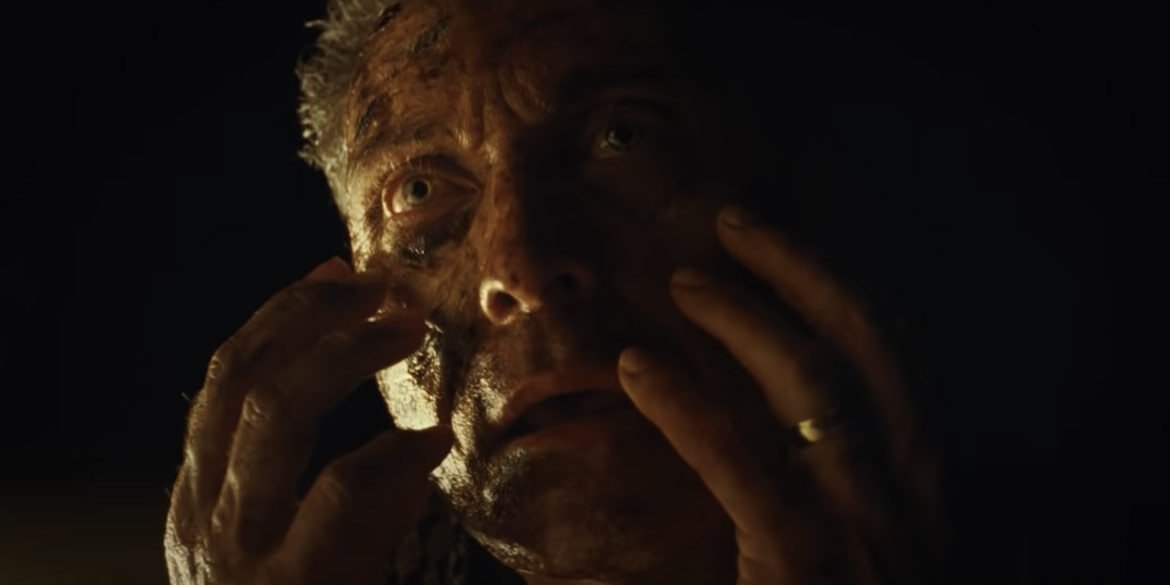 This summer, visionary filmmaker M. Night Shyamalan unveils a chilling, mysterious new thriller about a family on a tropical holiday who discover that the secluded beach where they are relaxing for a few hours is somehow causing them to age rapidly … reducing their entire lives into a single day. So basically how we all felt during the pandemic. Hopelessly aging.

I have a lot of questions about this trailer but I am intrigued.

Little girl ages into her early 20’s? Aging makes you pregnant? Someone is very suspect o this island and if they make it out alive will no longer be allowed near 100 feet of a elementary school ever again.

Do they fall asleep as they have an age spurt?

Is there some sort of monster or alien tech that is causing them to age?

What did the code mean that they found?

‘Old’ is a Blinding Edge Pictures production, directed and produced by M. Night Shyamalan, from his screenplay based on the graphic novel Sandcastle by Pierre Oscar Lévy and Frederik Peeters. The film is also produced by Ashwin Rajan (Glass, AppleTV+’s Servant) and Marc Bienstock (Glass, Split). The film’s executive producer is Steven Schneider. 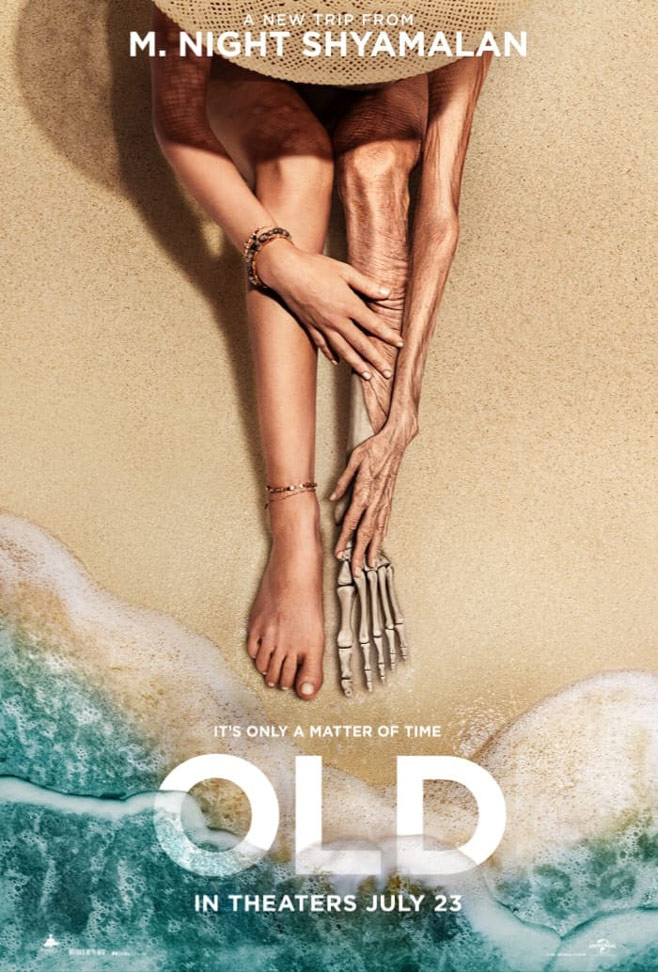 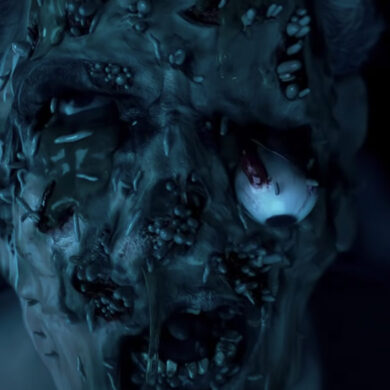