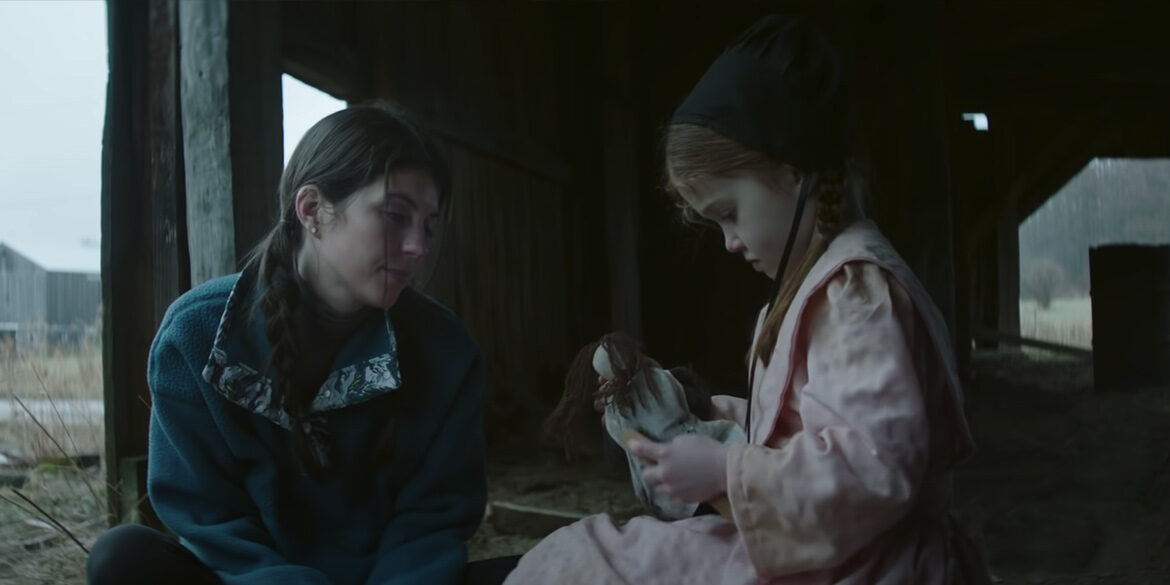 Found footage pioneering franchise ‘Paranormal Activity’ is back with a new trailer for its latest installment—  ‘Paranormal Activity: Next of Kin.’ This time around we have what looks like a group of friends documenting one young woman’s journey to meet the family of her mother who has maybe disappeared or died. Much to her surprise, they’re Amish, or something that looks like it anyway. What they definitely are is super creepy! In fact, they seem to have cornered the market on creepy things, kids, dolls, old churches, strange symbols, cults, demons, two headed farm animals…it’s all there! And just in case you don’t think that’s enough, there’s also some light spelunking apparently. They’re throwing a lot at the wall here, but it all looks like it’s working.

Prior to the announcement of ‘Next of Kin,’ 2015’s ‘Paranormal Activity: The Ghost Dimension’ had been promoted as the final in the series. As we know nothing is ever truly dead in horror and bringing back franchise regular writer Christopher Landon for this one, should make ‘Paranormal Activity’ fans pretty happy. We won’t be seeing a theatrical release for this feature, which was originally set for March 19th 2021 and pushed repeatedly due to Covid delays, but getting the film just in time for Halloween is great timing!

‘Paranormal Activity: Next of Kin’ premieres exclusively on Paramount+ October 29, 2021 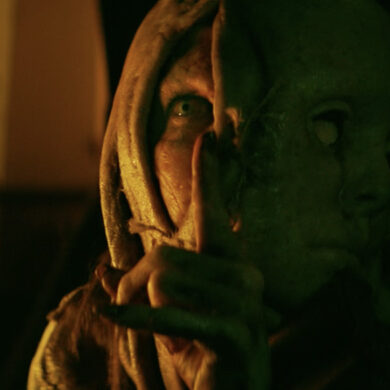 Discover the Origin of Evil in the Official Trailer for ‘Resident Evil: Welcome to Raccoon City’