REVIEW: Eli Horowitz Crafts an Ominous Mystery In ‘Gone In the Night’ 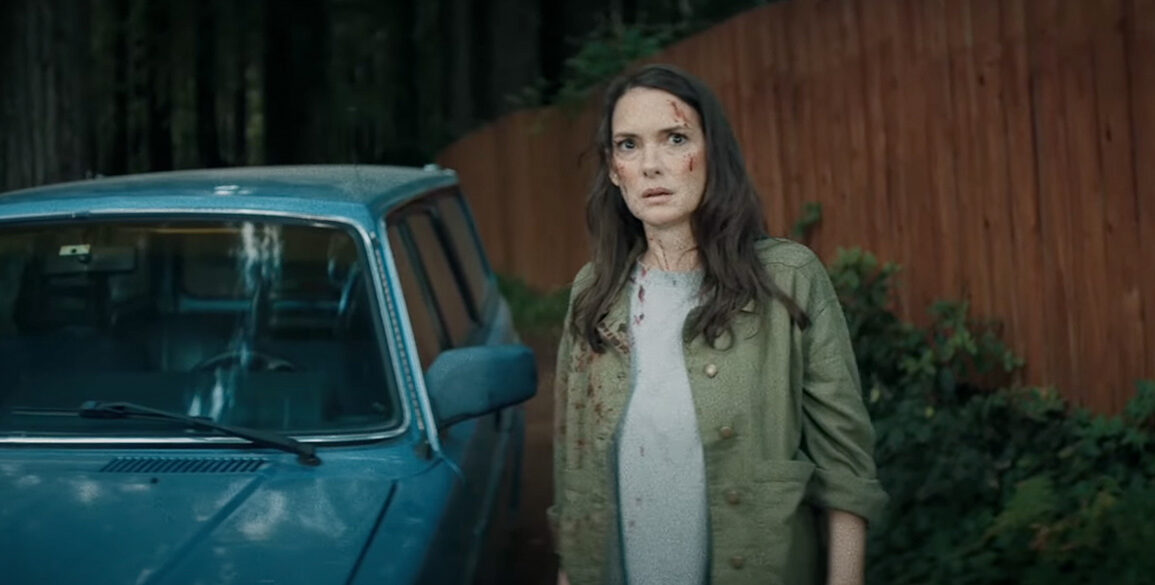 ‘Gone In the Night’ is the impressive debut from director Eli Horowitz. With a well-rounded cast each boasting decent acting chops and a solid script, the film almost doesn’t feel like a debut. In his director’s note Horowitz says: “The terror of getting old, the terror of confident young people, the shame of trying too hard, the shame of giving up…” which I think gives us a good idea of what’s in store for the 90-minute runtime.

Things start like a story we’re familiar with: a couple, Kath (Winona Ryder) and Max (John Gallagher Jr.), are heading up to a cabin in the woods for a weekend getaway. Upon arrival, they discover another couple, Greta (Brianne Tju) and Al (Owen Teague), already there in an apparent double booking mistake. Awkward interactions ensure when the younger couple lets Kath and Max stay the night. In the morning Max and Greta are gone, leaving Kath and Al hanging. Kath returns to her home but doesn’t let the situation go. She decides to channel her inner Joyce Byers and solve the mystery. She recruits the help of Barlow (Dermot Mulroney), the owner of the cabin to track down Greta and, hopefully, Max. As the film progresses the story unfolds in a back and forth of flashbacks featuring Greta and Al, and Kath in the present searching for them.

Winona Ryder is obviously a standout here. It’s not often we get to see her outside Stranger Things nowadays so this was a nice change for her. She works hard to make Kath relatable and she succeeds. The same can be said for John Gallagher Jr. as Max. Max is somewhat a pretentious goofy 30-something who lacks some self-awareness. I found myself rooting for him and rooting against him as the plot unfolded. In some moments I felt for him but in others, I thought he deserved what was happening. The rest of the cast is solid too, especially Brianne Tju as Greta. Everyone had a moment to shine which is something I love in these small cast films.

At its core, this is a film about the fear of aging and the lengths some will go to avoid it. Because of this, there are many snippets of dialogue that are targeted at Kath specifically. Quips about her age or aging in general, feel just a little too mean-spirited. I understand that’s the point, especially during the last 20 or so minutes of the film, but women already aren’t allowed to age at all, and having so many comments towards her feels a little harsh. However, the film does do some interesting things with aging in its tone. Max is younger than Kath and whenever she is around him you can tell she is just a little uncomfortable. This feeling is amplified when she is spending the evening with Max and the 20-something couple. It’s obvious she feels out of place. When she’s with Barlow she seems more at ease and comfortable in herself and in conversations. It’s subtle but it’s noticeable and I really liked that touch.

Overall ‘Gone In the Night‘ is a decent first film. Truthfully I think its strengths lie in the fact that it’s a debut. Horowitz took chances and told a story that will always be relevant. He crafted a plot that will resonate with many and still managed to stick in a few twists and turns here and there. My one wish for the film was that I would’ve loved a darker ending. It seemed like it was going to a certain place but held back a little bit, which still gave us an okay ending but there was still potential. Most of the film works, some of it doesn’t but it’s still a good watch if you’re looking for a nice mystery. I’m looking to what Horowitz does next. 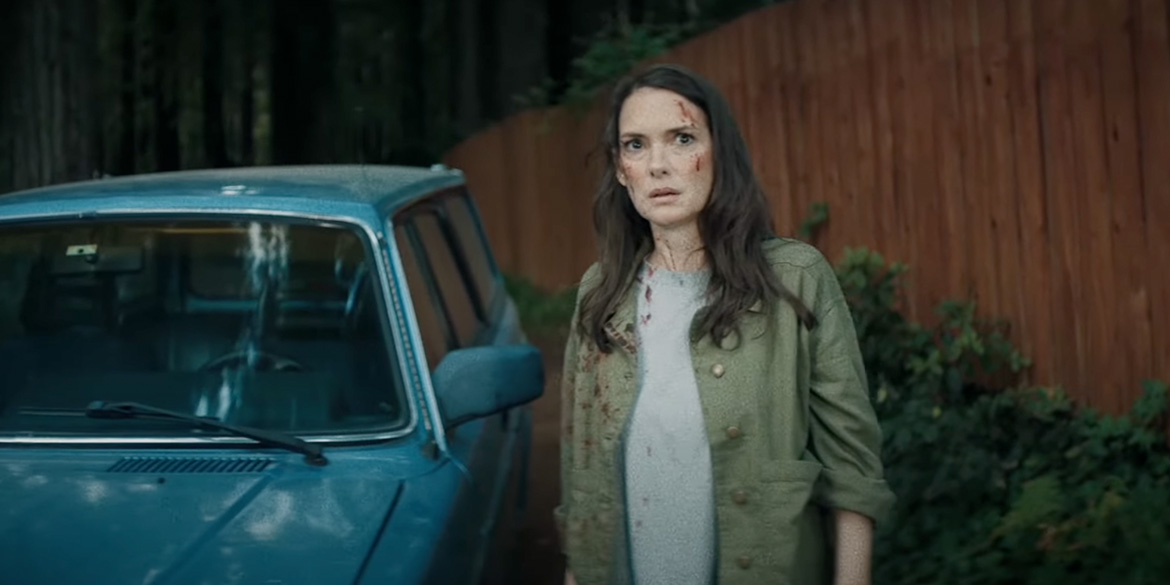 REVIEW: Eli Horowitz Crafts an Ominous Mystery In ‘Gone In the Night’
68