Review: ‘The Stylist’ Cuts Like a Knife With a Deranged Performance by Najarra Townsend 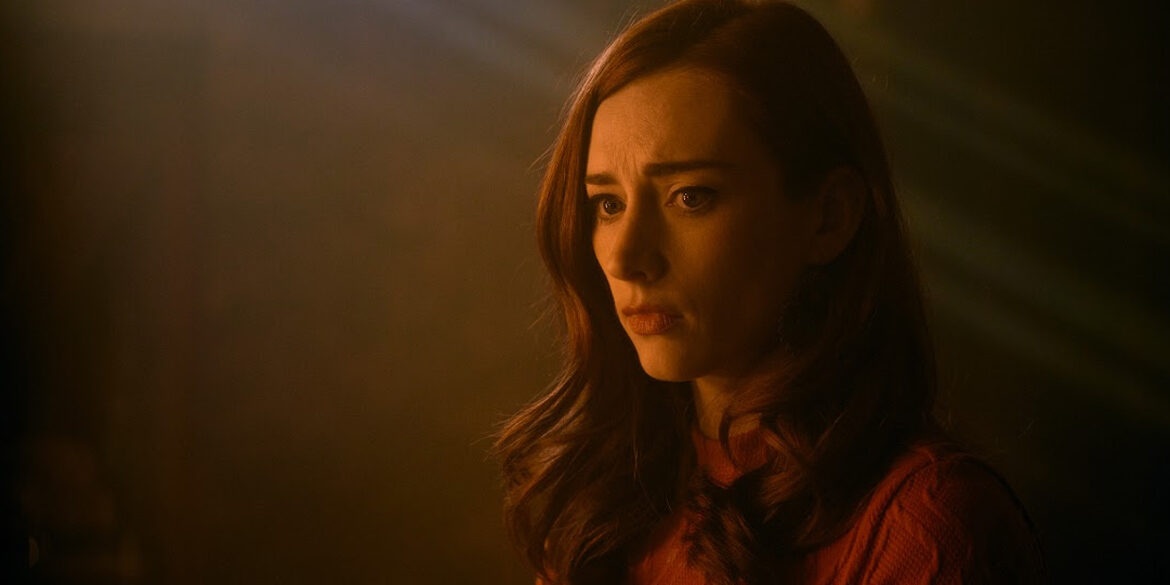 ‘The Stylist’ short film was a festival hit as it made its way around the circuit in 2016. In my opinion it was the depth and dimension that director Jill Gevargizian had been building toward with all of her previous projects and was the culmination of all the hard work her and the team had been doing since her first short film, ‘Call Girl.’

If you are unfamiliar with ‘They Stylist’ short film which the feature is based upon let me give you a refresher on the synopsis:

“A lonely hair stylist becomes obsessed with the lives of her clients and descends into murderous madness.”

An example of life imitating art, Jill herself is a stylist by trade. Which adds another interesting angle to the film.

That lonely person I mentioned in the synopsis is, Claire played by Najarra Townsend. An unassuming hair stylist that is very good at her job, but might not end up with the best Yelp review after this. Her job gives her an opportunity to speak with a lot of people and get to know some of their most personal details. Sometimes to a fault.

The film waste no time getting to the heart of what the character will become throughout the film.

After speaking to a client Claire learns the women is cheating on her husband on work trips and confides in her because she doesn’t think she will ever see her again, and she is right, but for all the wrong reasons.

When Claire decides to scalp and kill her you don’t necessarily find it that disturbing in the moment, if you know the context of the film, because she might be killing someone that in her mind deserves it. The woman has a family, a husband and a child at home and yet she takes advantage of those things in her life and betrays it. Perhaps it is something Claire herself wishes she had because after all “we all want what we don’t have.”

This setups the film perfectly and you can pick up on a lot of cues in just this scene alone.

It’s rare that you find yourself feeling sorry for a murderer in a genre film but Eric Havens and Eric Stolze have crafted a character around Jill’s visions that does just that.

When we see Claire finally break out of her calm calculated approach it is jawing. The character study provides a slow build and peek into the life of someone lonely and unstable until she finally snaps.

Townsend isn’t the only one that shines in her role. The chemistry between Brea Grant and Najarra Townsend provide great push and pull in an awkward forced friendship as the beats that play throughout the film.

The ebb and flow of Claire’s character make the story that much more interesting. Why is she doing this? What trauma in her life might have lead her down this past? What is the end game? That question might be the scariest of them all. Seemingly no motive. Not much remorse and a thirst to do it again. She relishes with each new trophy (scalp) that she collects with an addict like mentality.

‘They Stylist’ is wonderfully shot, provides beautiful cinematography, editing and leaves you with a final shot will send chills up your spine.

The feature expands upon the short in a maniacal fashion opening up a whole new world to a character that we thought we were already familiar with and gives her new depth.

This has all the makings of a breakout film for Jill Gevargizian who is destined to do even bigger things in the future with her writing partner Eric Havens along with the phenomenal Method Media. We can’t wait to see what is next.

Now if you will excuse me, I’m going to go cut my own hair and stay in quarantine – because as Olivia would say, “be careful, I hear it’s dangerous out there.”

Arrow Video announced the March 1 release of Jill Gevargizian’s ‘The Stylist,’ as the headliner of the March 2021 lineup of their subscription-based ARROW platform.

Head over to ARROW to start your 30 day free trial.
Subscriptions are available for $4.99 monthly or $49.99 annually.
ARROW is available in the US, Canada and the UK on the following Apps/devices: Roku (all Roku sticks, boxes, devices, etc), Apple TV & iOS devices, Android TV and mobile devices , Fire TV (all Amazon Fire TV Sticks, boxes, etc), and on all web browsers at https://www.arrow-player.com.
89
Review: ‘The Stylist’ Cuts Like a Knife With a Deranged Performance by Najarra Townsend