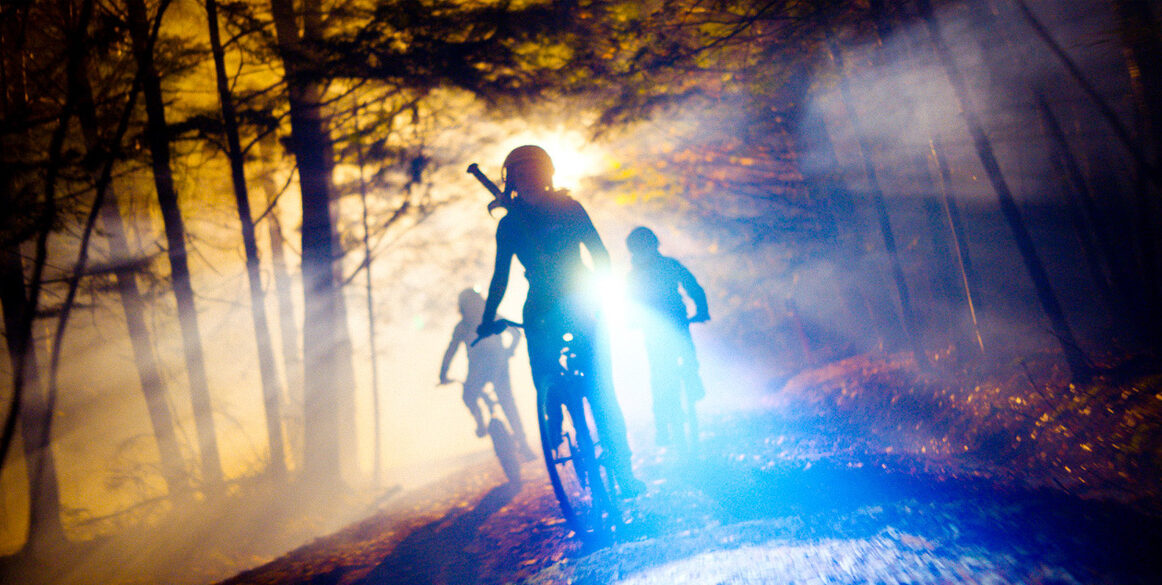 RLJE Films have fully financed and partnered on the anticipated horror/sci-fi film, ‘Kids Vs. Aliens’ ahead of its world premiere at Fantastic Fest later this month. RLJE Films will release the film In Theaters, on Demand and Digital in early 2023 with a Shudder release to follow later in the year.

Directed by Jason Eisener (Hobo with a Shotgun, V/H/S/2, and Vice TV’s hit Dark Side of the Ring franchise), who co-wrote the film with John Davies (Hobo with a Shotgun), ‘Kids Vs. Aliens’ stars Dominic Mariche (“Are You Afraid of the Dark?,” “Team Zenko Go”), Phoebe Rex (“The Last Divide”), Calem MacDonald (“The Umbrella Academy”), Asher Grayson Percival (“Scaredy Cats”), and Ben Tector.

“‘Kids Vs. Aliens’ is everything that I love about film and takes me back to what made me fall in love with movies as a kid,” said Mark Ward, Chief Acquisitions Officer of RLJE Films. “To be able to partner with our friends at Shudder to bring Jason Eisener’s instant-classic film to audiences today is beyond thrilling for us.”

In ‘Kids Vs. Aliens,’ all Gary wants is to make awesome home movies with his best buds. All his older sister Samantha wants is to hang with the cool kids. When their parents head out of town one Halloween weekend, an all-time rager of a teen house party turns to terror when aliens attack, forcing the siblings to band together to survive the night.

The short film is based off of the ‘V/H/S’ segment ‘Slumber Party Abduction’ from 2013. 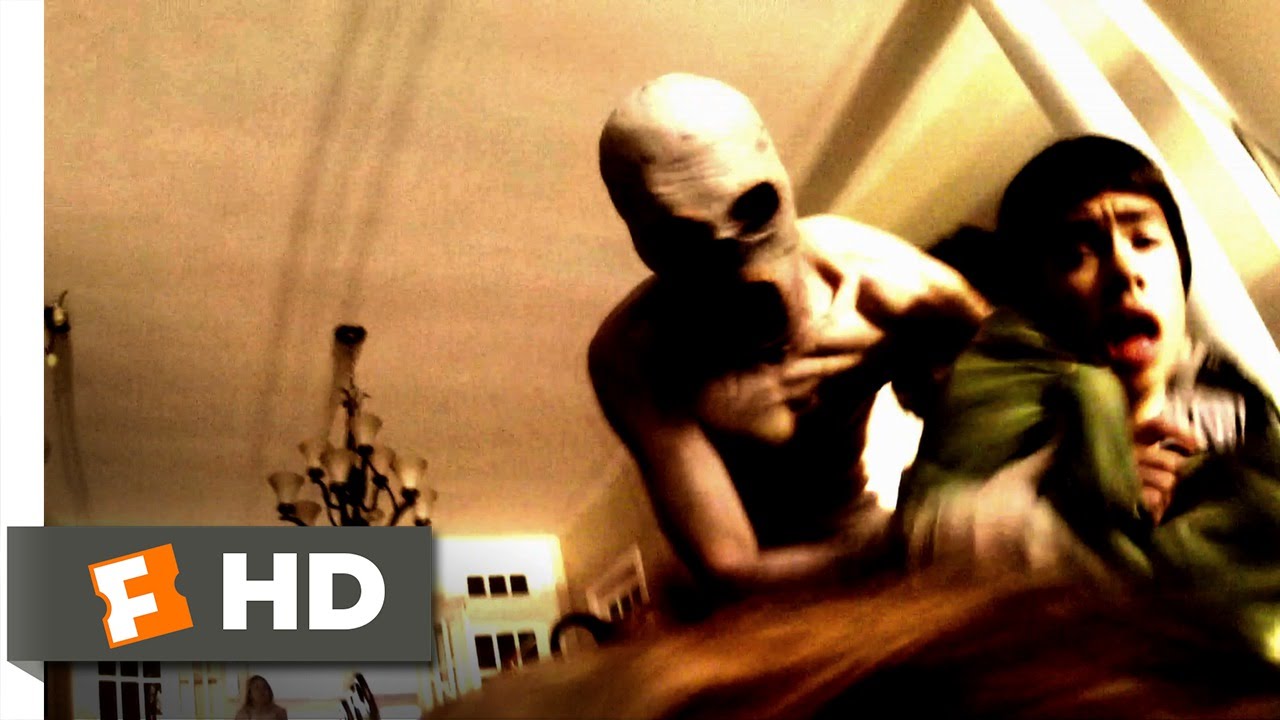