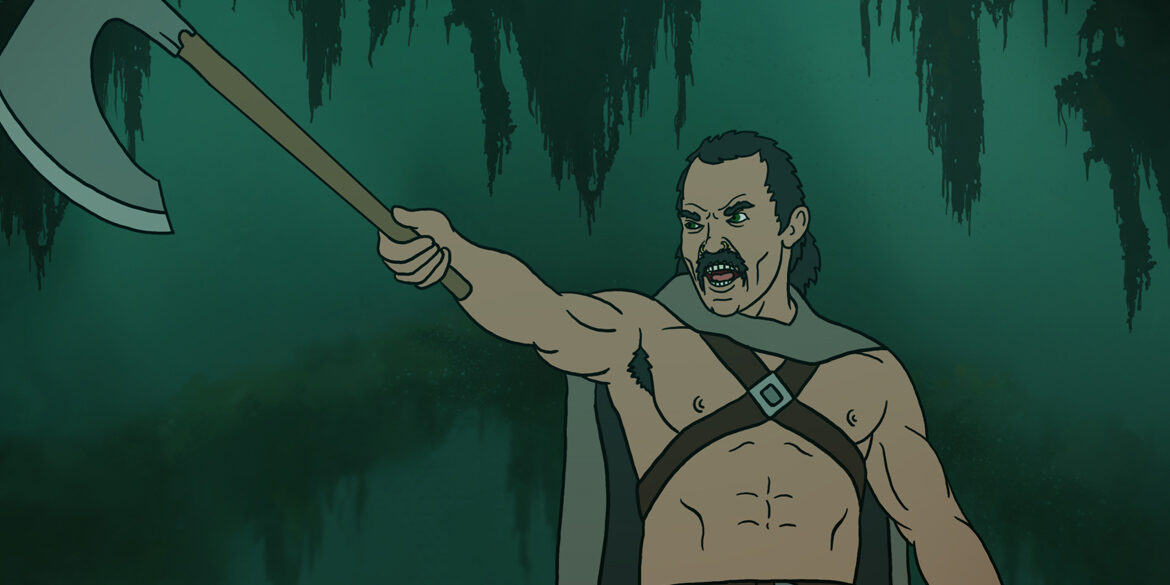 RLJE Films has acquired the North American rights to the fantasy-horror film ‘The Spine of Night’ after its successful world premiere at this year’s SXSW Film Festival.

Produced with hand-rotoscoped animation, ‘The Spine of Night’ is inspired by the classic works of artists like Ralph Bakshi and Frank Franzetta, and the fantasy genre as it was in the 1970s: boundary pushing, politically progressive and utterly fearless.

RLJE Films plans to release the ‘The Spine of Night’ in theaters later this year.  Shudder, which also has UK, Australia and New Zealand rights, will premiere the film on its platform in 2022.

“THE SPINE OF NIGHT is like the insane love child of Heavy Metal and Mandy,” said Mark Ward, Chief Acquisitions Officer at RLJE Films. “The audience response out of SXSW proves this is an instant classic that will be playing on midnight movie screens for years to come.”

“THE SPINE OF NIGHT absolutely shreds,” said Craig Engler, GM of Shudder. “It’s a fantasy horror epic that rides lightning directly into the hearts of genre and cult film fans.”

In ‘The Spine of Night,’ an ultra-violent fantasy epic, ancient dark magic falls into sinister hands and unleashes ages of suffering onto mankind. A group of heroes from different eras and cultures must band together in order to defeat it at all costs.

‘The Spine of Night’ was produced by Gelatt, Will Battersby (A Good Marriage) and Jean Rattle (Break-Up Date). Ward and Jess De Leo on behalf of RLJE Films and Emily Gotto on behalf of Shudder negotiated the deal with Hugues Barbier, Justin Timms and Joe Yanick of Yellow Veil Pictures on behalf of the filmmakers.