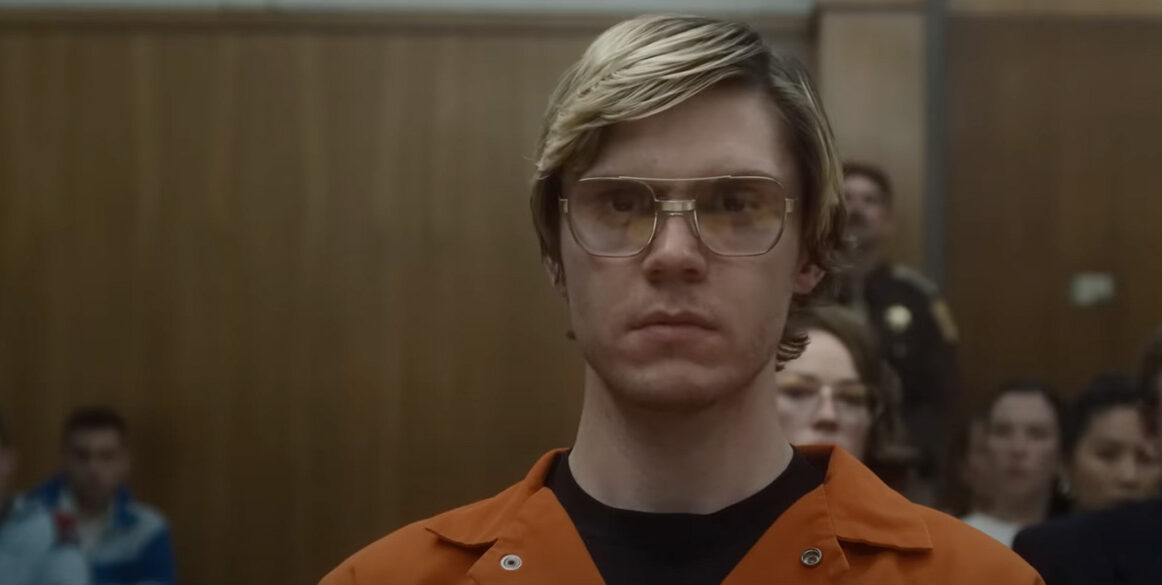 ‘American Horror Story’ master Ryan Murphy has ignited a string of controversies this year with the release of ‘Dahmer—Monster: The Jeffrey Dahmer Story’. The series, starring ‘AHS’ alum Evan Peters as Dahmer, chronicles the gruesome life and violent death of America’s most notorious serial killer.

‘Dahmer’ has become one of Netflix’s most successful shows. It reached the number-one spot on Netflix for weeks and was criticized heavily on social media and various entertainment news outlets. Murphy had promised that the Netflix hit would focus on Dahmer’s victims and their lives—but failed to deliver this promise in full, garnering outrage from fans and the relatives of Dahmer’s victims.

Despite the ongoing outrage, Netflix has ordered a new season of ‘Monster’, focusing on “other monstrous figures who have impacted society”, according to Murphy. Many viewers speculate that the next story will be that of John Wayne Gacy, who was featured rather prominently—and tastelessly—in episode 10. Though nothing is confirmed, the presence of the infamous killer in the final episode does give plenty of room to wonder.

Murphy has also been given the green light for season two of the creepy, sleepy story of ‘Watcher’, based on the real New Jersey stalking case of the same name. Given the ending of the first season, where could Murphy possibly go next with this?

While ‘Monster’ has a future I’m not enthused about, I’m excited to see where Murphy goes with ‘Watcher.’.