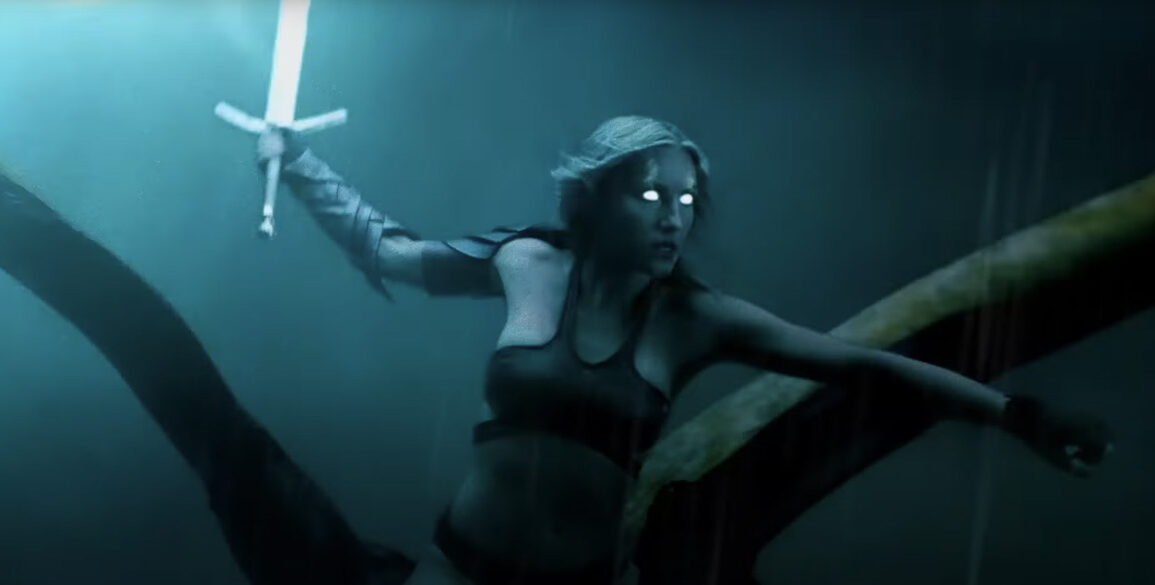 Heavy Metal Entertainment announced the ‘Metalverse’, a slate of live action and animated TV shows and films at the company’s ‘Forging the Future’ panel on Thursday afternoon at San Diego Comic Con. The publisher, which is celebrating its 45th anniversary, is known for being the home of the legendary illustrated Heavy Metal Magazine and the source for the cult classic animated film ‘Heavy Metal’ (1981). Now the iconic company looks to the future with a lineup of film and television projects, under its studio division Heavy Metal Studios, as well as its upcoming publishing projects.

At the panel, attendees were also treated to a sneak peek of the upcoming Heavy Metal animated television series ‘Moon Lake,’ created by award-winning actor-writer Dan Fogler and based on his anthology graphic novel series. The horror comedy television series, currently in development and seeking distribution, is being co-produced by Heavy Metal, Fogler, Emmy and Peabody-winning Executive Producer Daniel Powell, and Emmy Award-winning animation studio Bardel Entertainment, the studio behind hit shows like ‘Rick and Morty’ and ‘Teen Titans Go!’. ‘Moon Lake’ is a thirty-minute animated TV show hosted by the Man in the Moon, a farcical character reminiscent of iconic TV anthology hosts of the past who has been held captive by “moon-men” since childhood. He prevents these aliens from attacking Earth by keeping them endlessly entertained with shocking tales of gruesome horror and hilarity.

“Just as Heavy Metal Magazine changed the way the world looked at comic books, and how the ‘81 animated film Heavy Metal changed animation forever, Heavy Metal Studios is about to take the reins on live action content and push it far past its current stagnation and into new heights. Things will never be the same again, again,” said Tommy Coriale, Heavy Metal’s President and Head of Studio.

Heavy Metal CEO Matthew Medney took the podium to announce Metal+, a brand-new Web3 and blockchain-based publishing arm of the company, which will allow fans to digitally purchase and own current and past issues of Heavy Metal Magazine and Heavy Metal’s comics. In partnership with Everscapes.io, Metal+ will offer both first-time users and current crypto natives the ability to be able to collect, trade, and share comics and magazine issues, providing a digital solution for comic asset value. Partnering with Stripe payments, Metal+ will accept credit card purchases along with crypto spends. Metal + will be based on the Elysium Blockchain, powered by the Myth Token , which is 100% green and carbon neutral.

“Heavy Metal has been on a journey for five decades to be on the bolder side of culture while never leaving the bleeding edge of innovation. Metal+ is the vision for the future in the grander digital revolution,” said Heavy Metal CEO Matthew Medney. “Figuring out how to adapt our stories to this digital medium without losing what is magical about paper books is what is so exciting about Metal+. This is just the beginning of a three year plan to bring Aragorn back to the throne of Minas Tirith. So much science fiction has filtered through and bled on the pages of Heavy Metal, it’s time for us to now take center stage in page to screen(s) imagination.”