SDCC 2022: Trailer for ‘Tales of the Walking Dead’ Introduces Six New Stories in the Anthology Series 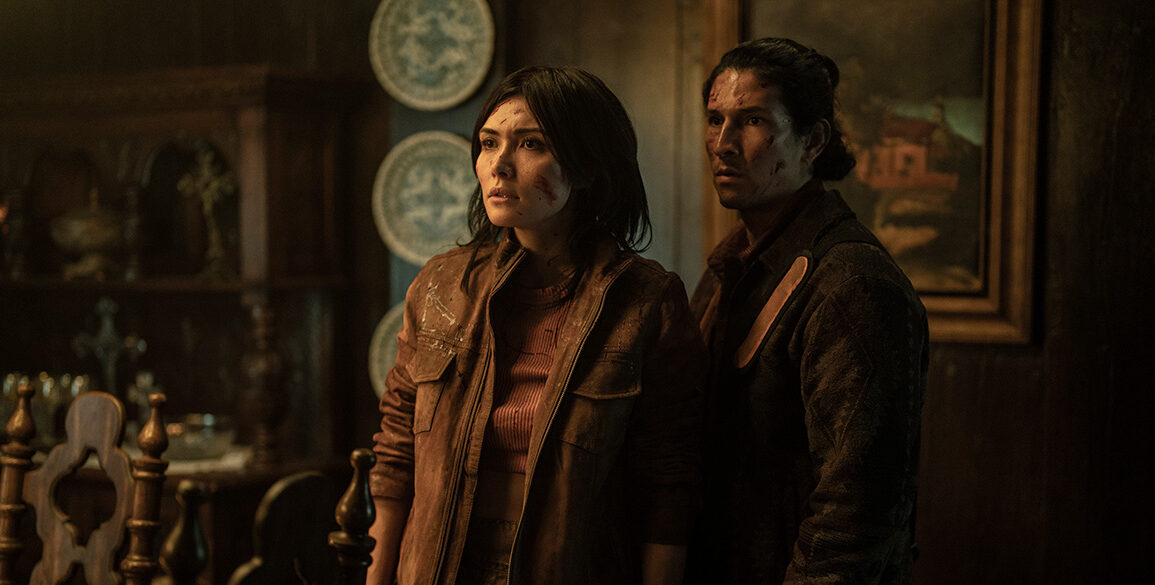 The new episodic anthology series ‘Tales of the Walking Dead,’ the latest series within the expanding ‘The Walking Dead’ Universe, will premiere Sunday, August 14 at 9pm ET/8c on AMC and AMC+, with the first two episodes streaming that same night on AMC+. Subsequent episodes will stream one week early, beginning Sunday, August 21.

‘Tales of the Walking Dead’ consists of six original one-hour standalone episodes focused on both new and established characters within the walker apocalypse.  Each episode has its own distinct tone and point of view — but the stakes are high in each story, pushing new, indelible characters with relentless, life-threatening choices and situations.  We get to see the apocalypse through different eyes, discovering more worlds, mythos, and mysteries of the Walking Dead and they dropped the first trailer at San Diego Comic-Con.