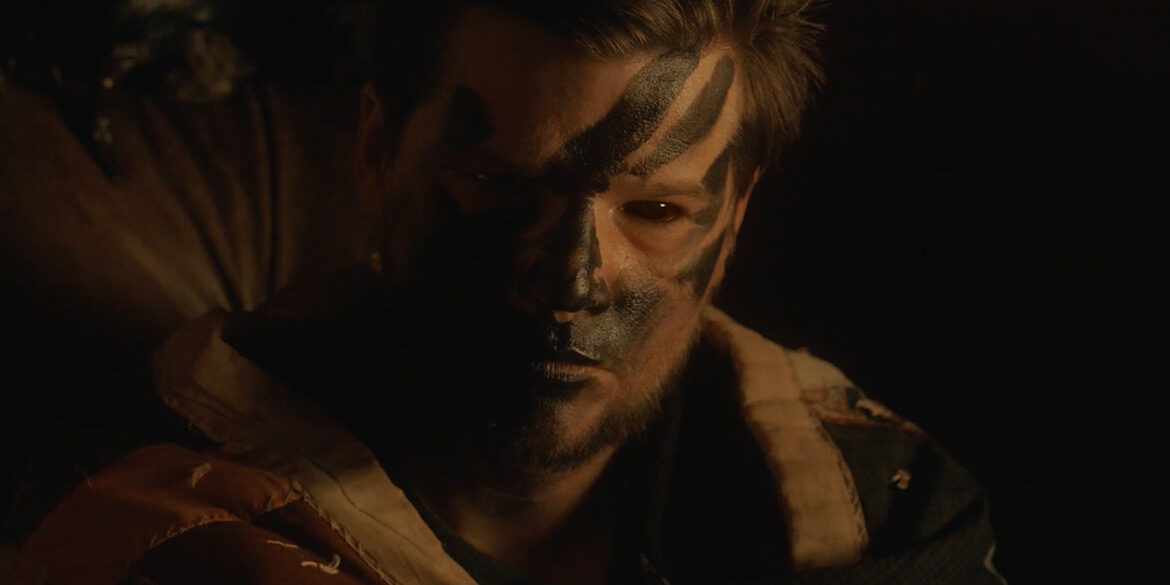 “We’re very excited to be partnering with Steven and his skilled filmmaking team on his first feature film and to bring a new chilling experience to horror/thriller fans,” said Josh Spector, SVP of Acquisitions at Vertical Entertainment. “We look forward to audiences feeling the same gripping suspense we did when we first saw the film as they truly experience The Secret of Sinchanee.”

‘The Secret of Sinchanee’ was produced by Steven Grayhm and Nate Boyer under their Team House Studios banner and Grayhm directed from his own script. Joe Newcomb (Dallas Buyers Club) served as executive producer through Truth Entertainment.

“This is a deeply personal film that tackles incredibly challenging themes of xenophobia, childhood trauma, and mental health issues, testing the confines of the horror/thriller genre.” Grayhm shared of his first feature.

Of his work with the first-time director, Newcomb said, “Steven is one of the most exciting emerging filmmakers: both as an original storyteller and a producing partner committed to diversity and veteran empowerment. Sinchanee is shockingly beautiful and absolutely terrifying!” 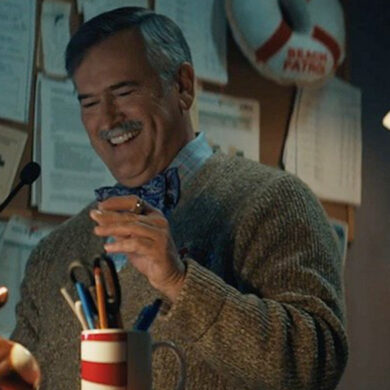 Get Ready to Tackle the Holidays with the ‘Black Friday’ Trailer