SDCC 2022: Watch the Trailer for the Final Chapter of the Epic Post-Apocalyptic Drama ‘See’ 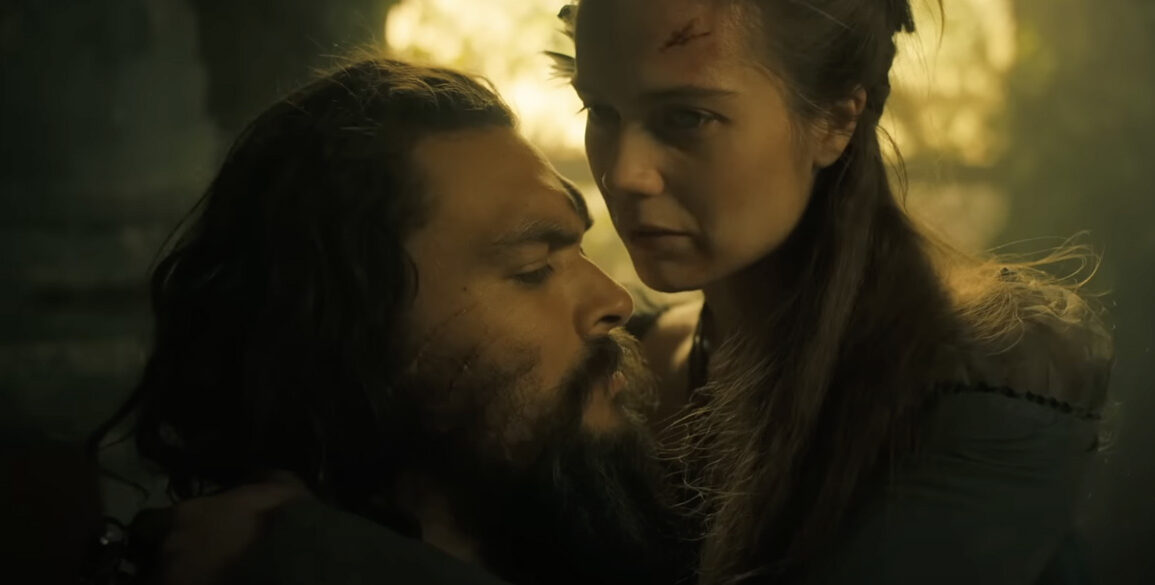 At the Storytellers of Apple TV+ panel at San Diego Comic-Con, Apple TV+ and ‘See’ showrunner and executive producer Jonathan Tropper unveiled the trailer for the third and final season of the global hit, epic post-apocalyptic Apple Original series starring Jason Momoa. The eight-episode final season of ‘See’ debuts with the first episode on Friday, August 26, 2022 on Apple TV+, followed by one new episode weekly, every Friday.

‘See’ is set in a brutal and primitive future, hundreds of years after humankind has lost the ability to see. In season three, almost a year has passed since Baba Voss (Momoa) defeated his nemesis brother Edo and bid farewell to his family to live remotely in the forest. But when a Trivantian scientist develops a new and devastating form of sighted weaponry that threatens the future of humanity, Baba returns to Paya in order to protect his tribe once more. 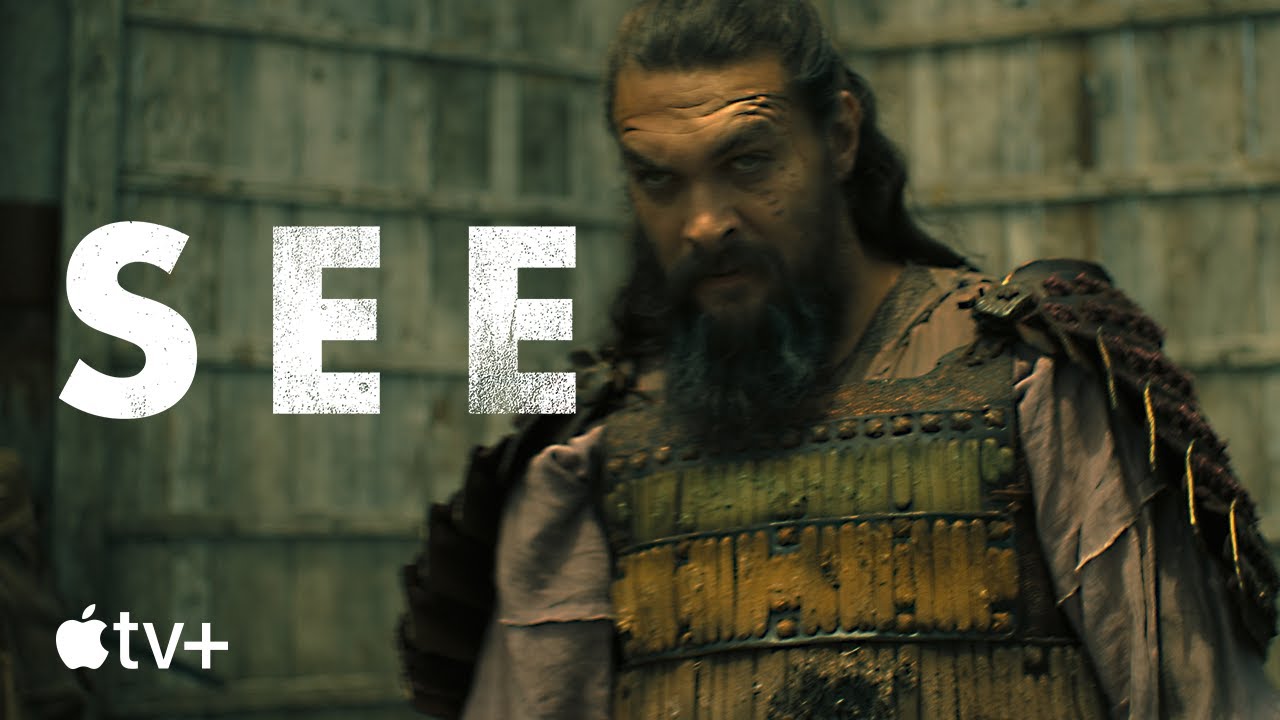 Executive producer Jonathan Tropper during the panel said the show presents many challenges in the writers room because you have to consider how the characters are acting with one another. You can’t just write in the script that “she looks over at him with a gaze” or something like that. They had to catch themselves and for each time they wrote something that a character couldn’t do with vision, they had to add money to a “swear jar.” 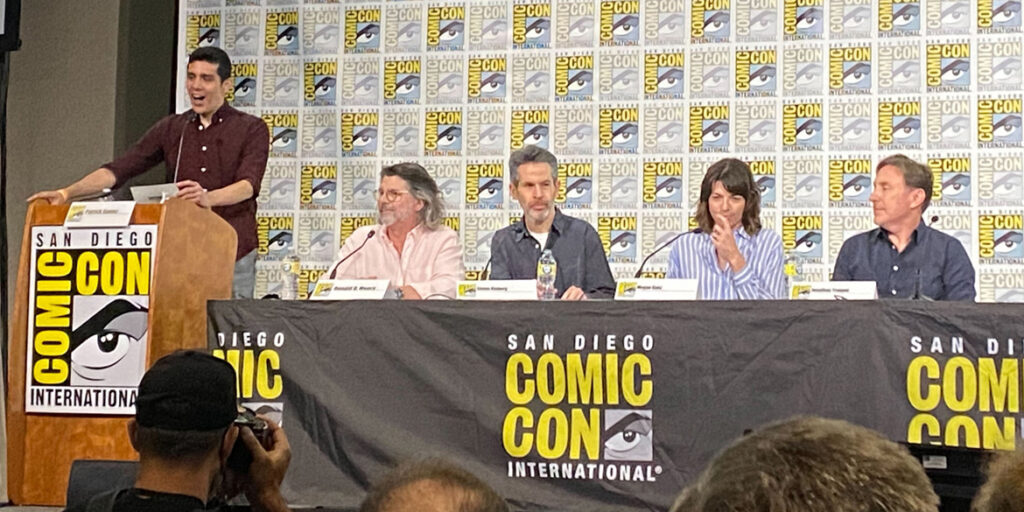 Featuring cast and crew who are blind or have low vision, ‘See’ has been honored for its inclusivity and representation of the visually impaired. Since its premiere, the series has received the Ruderman Family Foundation Seal of Authentic Representation in 2020. Additionally, ‘See’ was recognized with an NAACP Image Award nomination for star Alfre Woodard in the Outstanding Supporting Actress in a Drama Series category.

Following the third and final season of ‘See,’ Jason Momoa will next star in the highly anticipated Apple Original limited series ‘Chief of War.’ Starring, written by and executive produced by Momoa, and co-created by Thomas Pa’a Sibbett, ‘Chief of War’ follows the epic and unprecedented telling of the unification and colonization of Hawaii from an indigenous point of view.

Fans can catch up on the first two seasons of “See,” now streaming globally on Apple TV+.