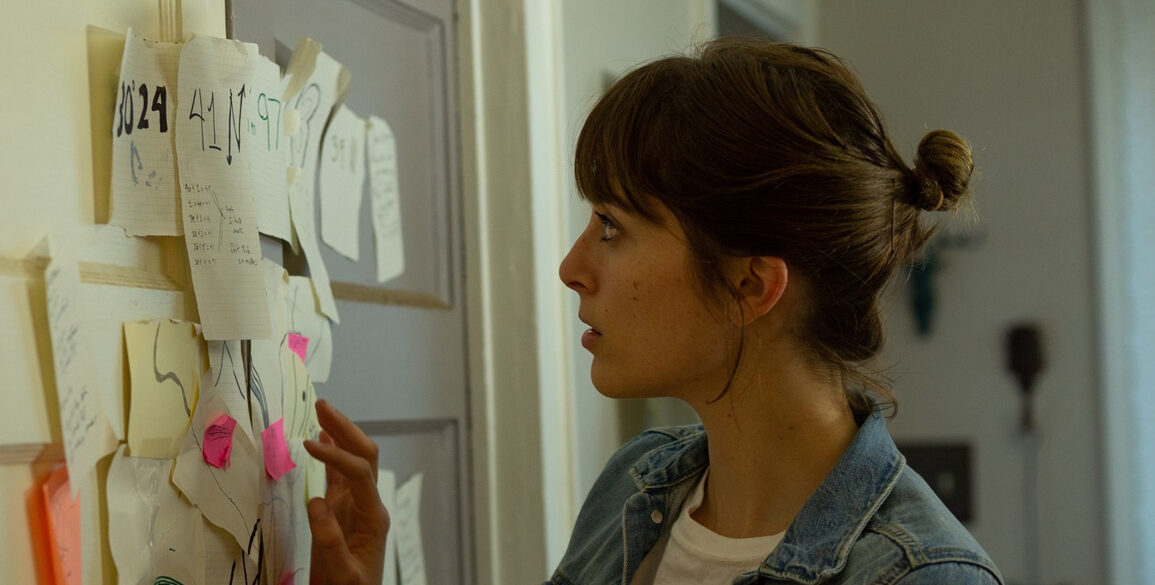 The Summers Brothers’ (Robert and Russell Summers) short, ‘See You on the Other Side,’ is a sci-fi thriller that takes on time travel in a clever way with callbacks that work very well even within its running time that clocks in at just over 10 minutes. They just released the teaser trailer for their short that will be screening at Panic Fest January 25th.

Through a series of dreams and visions, a woman begins to suspect reality has been altered by mysterious forces. Her future is pieced together by her own self through a series of time loops with a very satisfying payoff. If you are going to watch this short, I suggest you bring some tacos with you. 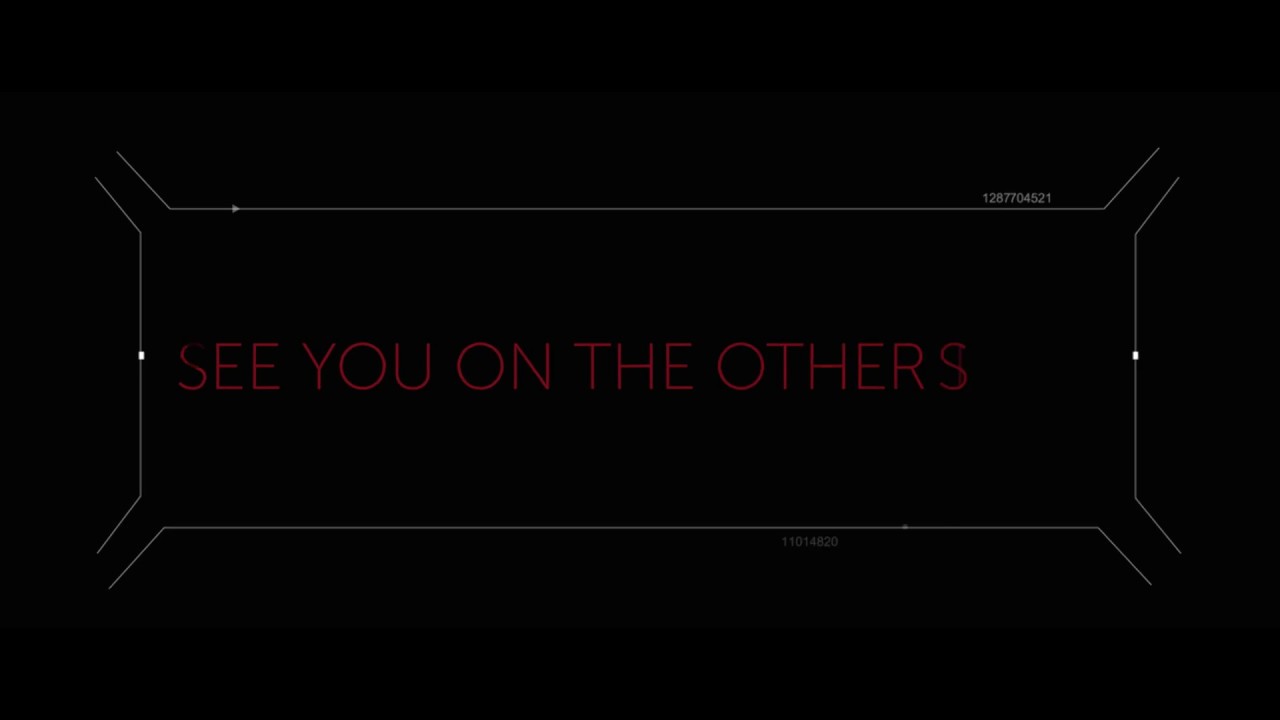