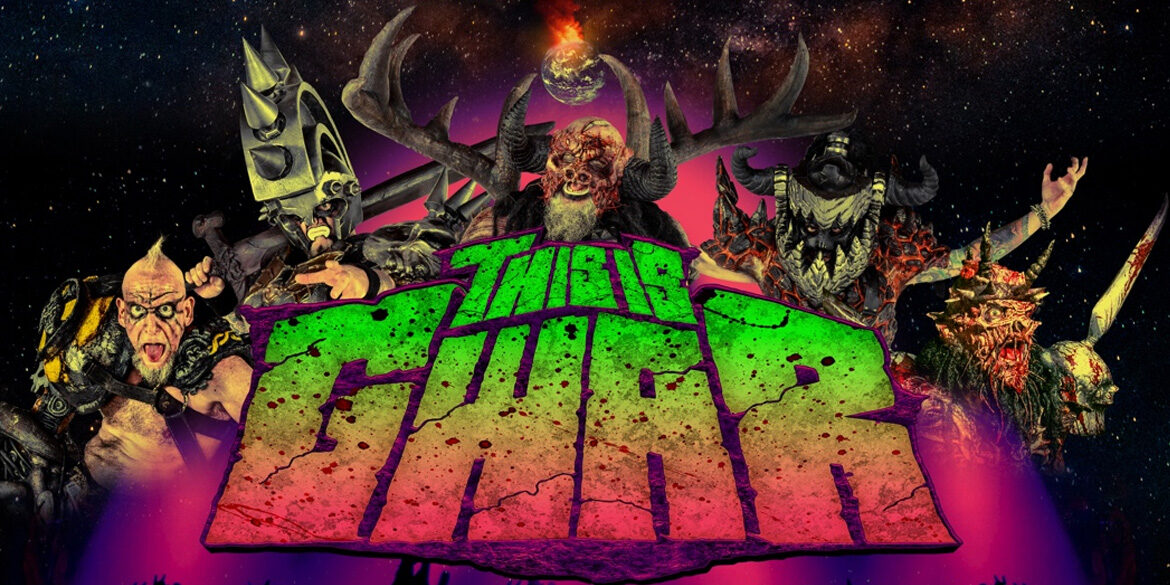 Shudder has acquired rights to the documentary. ‘This is GWAR,’ which gives rare insight into the 30-plus year career of one of the world’s most outrageous heavy metal bands, GWAR, known for their grotesque costumed characters and notoriously wild, fluid-soaked stage shows. The film, which world premiered at Fantastic Fest in Austin, TX, and won the 2021 Audience Award at Nightstream Film Festival, will be available exclusively on Shudder in the U.S., Canada, and the United Kingdom, Ireland, Australia, and New Zealand on Thursday, July 21.

“For more than three decades, GWAR has set the standard for heavy metal horror with larger-than-life personas and gore-filled stage shows that were unlike anything anyone had ever seen,” said Shudder General Manager Craig Engler.  “But even their most ardent fans have never seen them like this, as the band and director Scott Barber reveal in moving detail the literal blood, sweat and tears that have made GWAR the true legends they are today.”

Added GWAR, “GWAR is founded on horror, humor, and heavy metal. Of course, we love Shudder! It’s our favorite. Every movie is like a home movie for us. Are you kidding me?? Monsters, demons, the undead, dinosaurs? Those are our people! GWAR and Shudder. Two terrifying tastes that taste terrifying together.”

‘This is GWAR‘ is the powerful story of the iconic heavy metal art collective, as told by the humans who have fought to keep it alive for over thirty years. The feature documentary includes interviews with the band members, both past and present, and other artists, including Weird Al Yankovic, Thomas Lennon, Alex Winter, Bam Margera, and Ethan Embry, including never seen footage of legendary GWAR frontman Dave Brockie (Oderus Urungus).

The deal was negotiated by Josh Goldbloom on behalf of the filmmakers, and Emily Gotto, VP, Global Acquisitions & Co-Productions on behalf of Shudder. 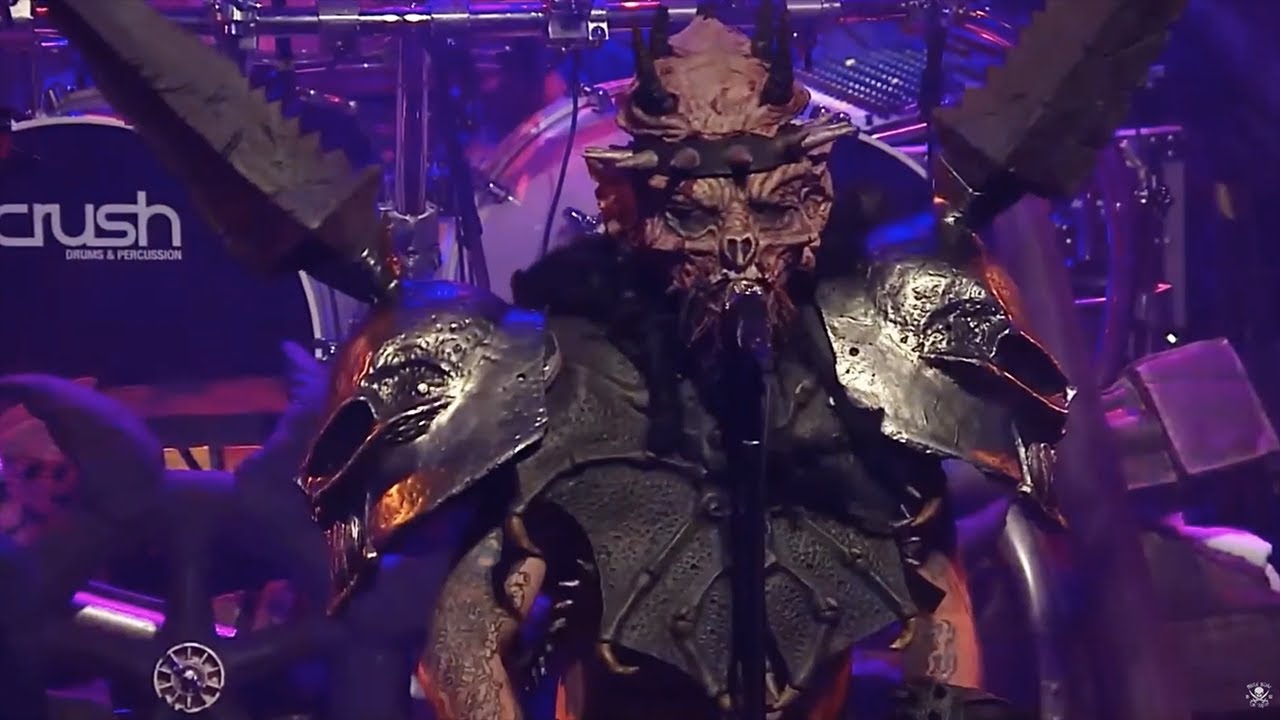 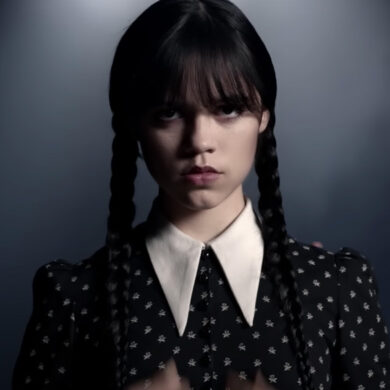