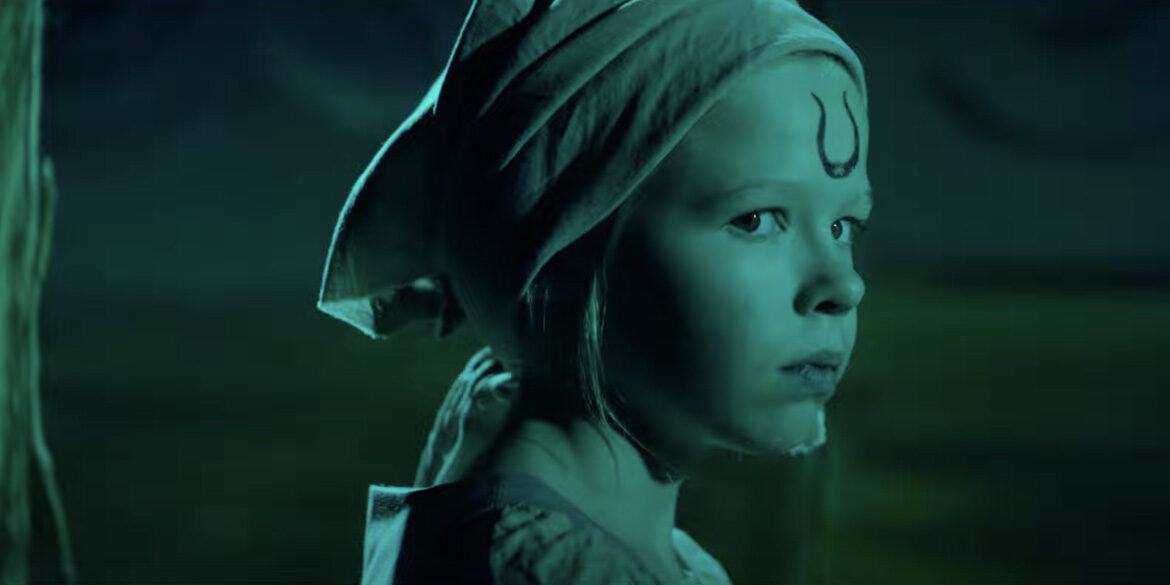 “Moloch is a bold and thrilling new folk horror that is sure to chill Shudder members this summer,” said Shudder general manager Craig Engler.

Added Nico van den Brink, ”I’m extremely excited to be working with Shudder in bringing Moloch to horror-lovers worldwide. The film will have a wonderful home there. I know we have some very creepy stories to tell in the Netherlands and I’m really looking forward to inviting Shudder’s diverse and international audience into the unique world of local Dutch folklore.”

In ‘Moloch,’ 38-year-old Betriek lives at the edge of a peat bog in the North of the Netherlands. When she and her family are attacked by a random stranger one night, Betriek sets out to find an explanation. The more she digs, the more she becomes convinced that she is being hunted by something ancient. 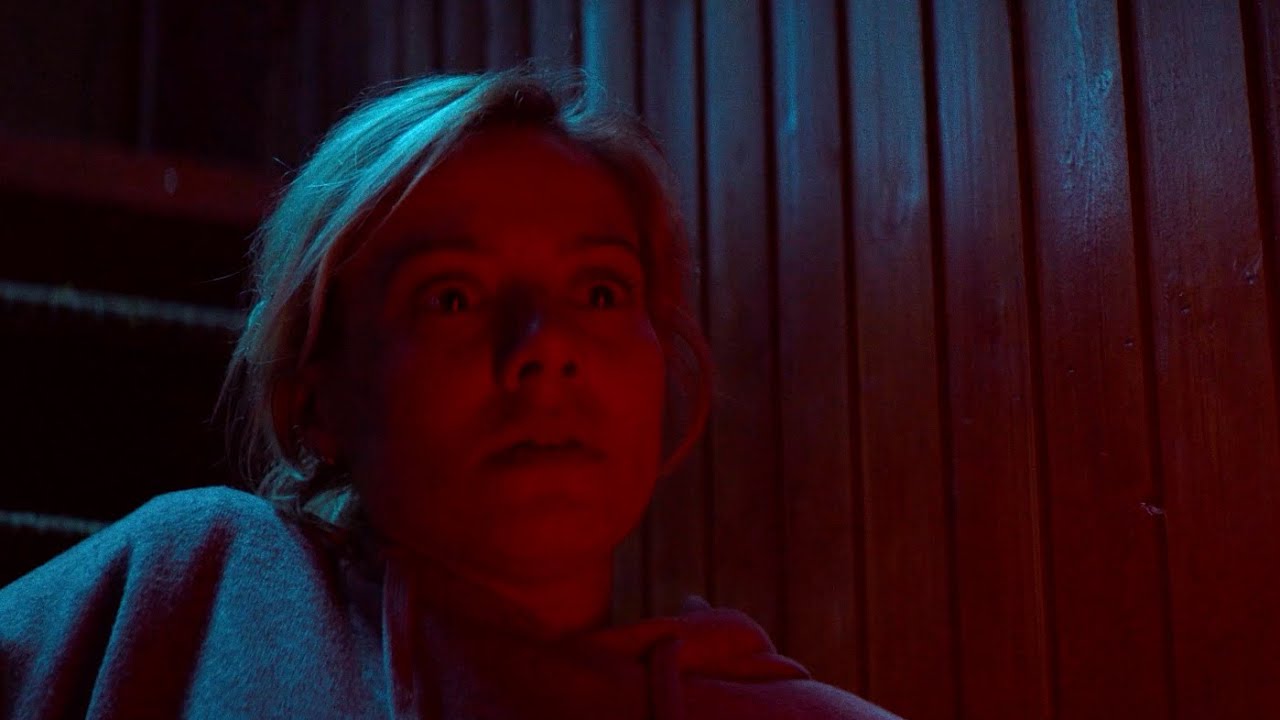 Written by van den Brink and Daan Bakker,’Moloch’ stars Sallie Harmsen (Blade Runner 2049, Catch) and Alexandre Willaume (The Wheel of Time, The Last Kingdom) and is produced by Sabine Brian and Ronald Versteeg. XYZ Films are Executive Producers and handle worldwide sales on the project.

The deal was negotiated by XYZ Film’s Pip Ngo on behalf of the filmmakers, and Emily Gotto, VP, Global Acquisitions & Co-Productions on behalf of Shudder.

‘Moloch’ will be available exclusively on Shudder in the US, Canada, the United Kingdom, Ireland, Australia and New Zealand on Thursday, July 21. 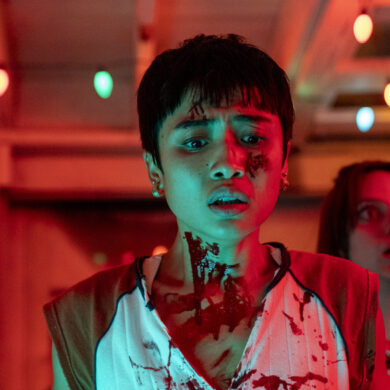