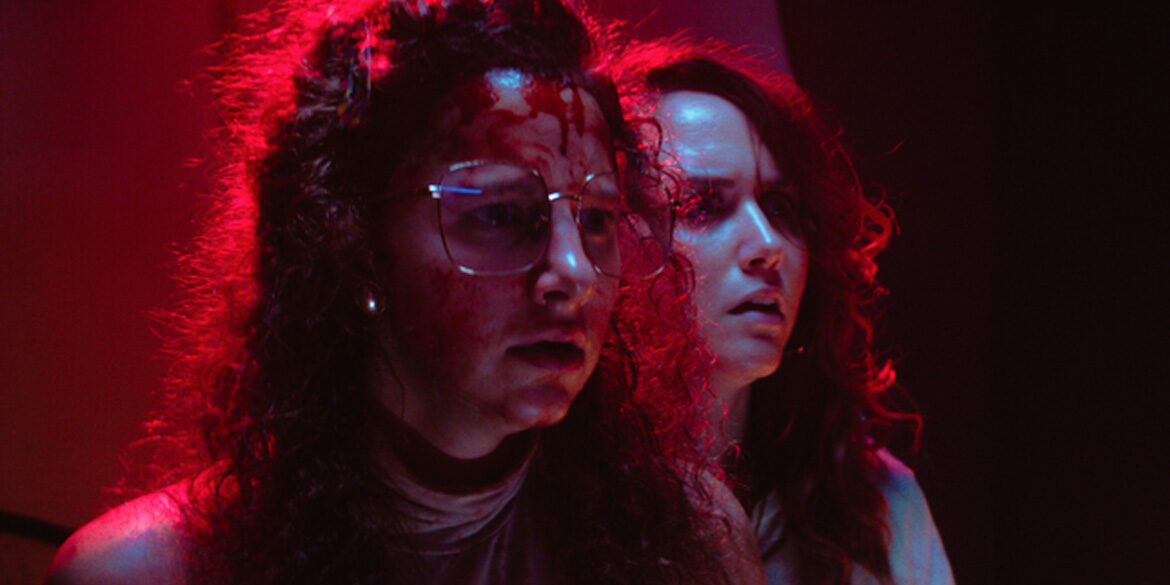 Shudder has acquired Revealer, the feature debut from Emmy® Award-winning director Luke Boyce. The film, which made its U.S. premiere at Kansas City’s Panic Fest, stars Caito Aase (Black Mold) who won the fest’s Audience Award for Best Actress and Shaina Schrooten (Scare Package II: Rad Chad’s Revenge) and will be available exclusively on Shudder in the US, Canada, the United Kingdom, Ireland, Australia and New Zealand on Thursday, June 23.

“We made Revealer as the entire shift of the world changed beneath our feet and we responded to that creatively. It is a movie that’s wild and scary, but also heartfelt and emotional. It’s a neon-drenched, horror-filled call for connectedness and we are so incredibly excited to have teamed up with Shudder, a platform and community I love dearly, as the perfect home to share it with the world,” added director Luke Boyce.

In Revealer, what started off as a typical Chicago work day in 1987 for Angie Pittarelli (Aase), a dancer at the Revealers Bookstore peep show booth, turns tragic when her annoying boss is suddenly killed in an uprising outside the store leaving her trapped in the booth, unable to escape. Soon she learns that hiding out in the booth next to hers is none other than Sally Mewbourne (Schrooten), an overzealous religious protester that seems to get a kick out of regularly harassing Angie. Sally is in a panic claiming that the rapture has occurred and the apocalypse has begun. With nowhere left to turn Angie and Sally must separate their differences and come together to fight this unknown evil, navigating the treacherous bootlegger tunnels below the store to survive the unthinkable.

Revealer is written by comic authors Tim Seeley (Hack/Slash, Revival) and Michael Moreci (Barbaric, The Plot) and produced by Shatterglass Films and The Line Film Co. along with a number of genre mainstays including Sarah Sharp, Robert Patrick Stern and Brett Hays. Aaron B. Koontz rounds out the producing team under his Paper Street Pictures banner.

The deal was negotiated by Aaron B. Koontz on behalf of the filmmakers, and Emily Gotto, VP, Global Acquisitions & Co-Productions on behalf of Shudder. 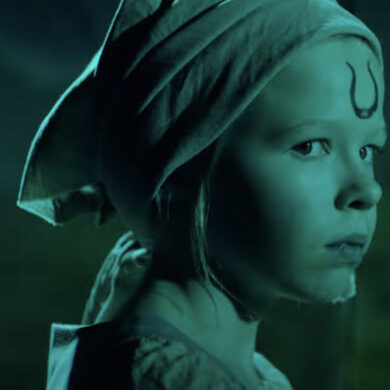