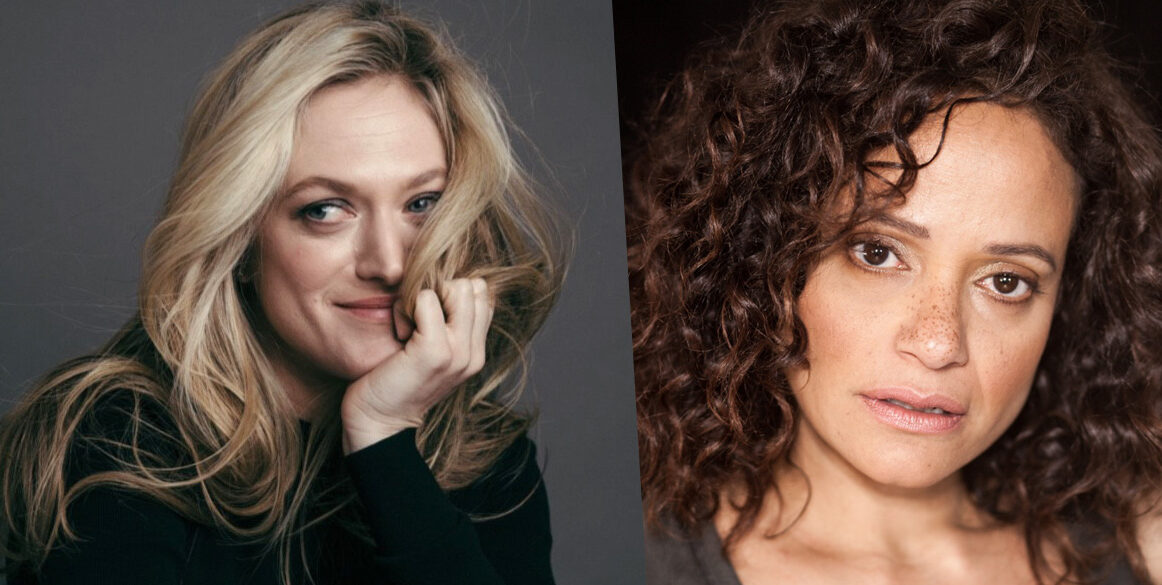 Said Shudder general manager, Craig Engler, “We’re thrilled to be working with Laura and their amazing cast on this unique, wrenching take on a classic tale. Birth/Rebirth is a fantastic blend of psychological and body horror, sure to electrify our members.”

Writer-director Laura Moss added, “I am over the moon to be working with Shudder to finally bring this project to life. It’s been gestating for a long time and I’m so proud of the cast and crew we have assembled to make it happen.”

Birth/Rebirth is a psychological horror film about motherhood and creation, inspired by Mary Shelley’s ‘Frankenstein’. The film is centered around a single mother (Reyes) and a childless morgue technician (Ireland) who are bound together by their relationship to a re-animated little girl (Lister).

The deal was negotiated by Emily Gotto, VP, Global Acquisitions & Co-Productions on behalf of Shudder and UTA Independent and Bruce Eisen on behalf of the filmmakers.