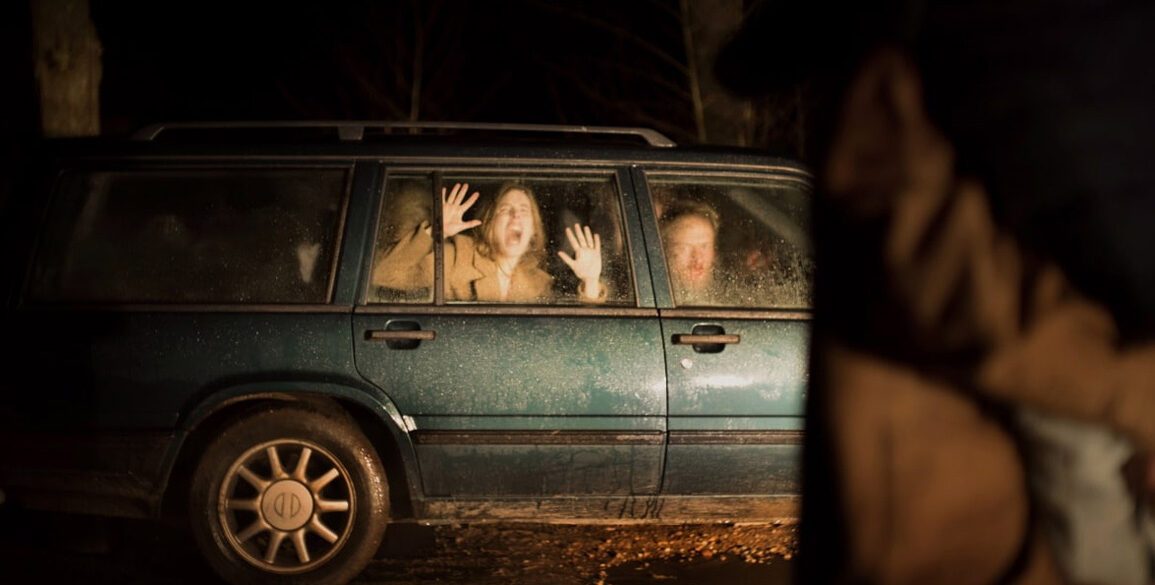 Shudder and IFC Midnight announced today a theatrical run for the highly-anticipated psychological horror ‘Speak No Evil’ beginning Friday, September 9 ahead of the film’s streaming debut on Thursday, September 15.

A national rollout will follow beginning Friday, September 16. An official selection of Sundance Midnight 2022, ‘Speak No Evil’ is written and directed by Christian Tafdrup (A Horrible Woman.)

In ‘Speak No Evil,’ on a vacation in Tuscany, two families – one Danish, one Dutch – meet and become fast friends. Months later, the free-spirited Dutch family extends an invitation to the more conservative Danish one for a holiday weekend getaway at their countryside home. However, it doesn’t take long before things gradually get out of hand as the joy of reunion is replaced with misunderstandings. The Dutch hospitality quickly turns unnerving for the Danes, and they find themselves increasingly caught in a web of their own politeness in the face of eccentric…or is it sinister…behavior.

Written by Tafdrup and his brother, Mads Tafdrup (A Horrible Woman),‘Speak No Evil’ stars Morten Burian and Sidsel Siem Koch as the Danish couple, Bjørn and Louise, as well as Fedja van Huêt and Karina Smulders as the Dutch couple, Patrick and Karin.

‘Speak No Evil’ is Tafdrup’s first genre film and was presented as part of Works-in-Progress at the Gothenburg (Göteborg) Nordic Film Market 2021. The acquisition deal was negotiated by Emily Gotto, VP, Global Acquisitions & Co-Productions on behalf of Shudder and Susan Wendt, Managing Director of TrustNordisk (Another Round) on behalf of the filmmakers ahead of Sundance.

SUNDANCE 2022 REVIEW: ‘Speak No Evil’ Has Nothing to Say