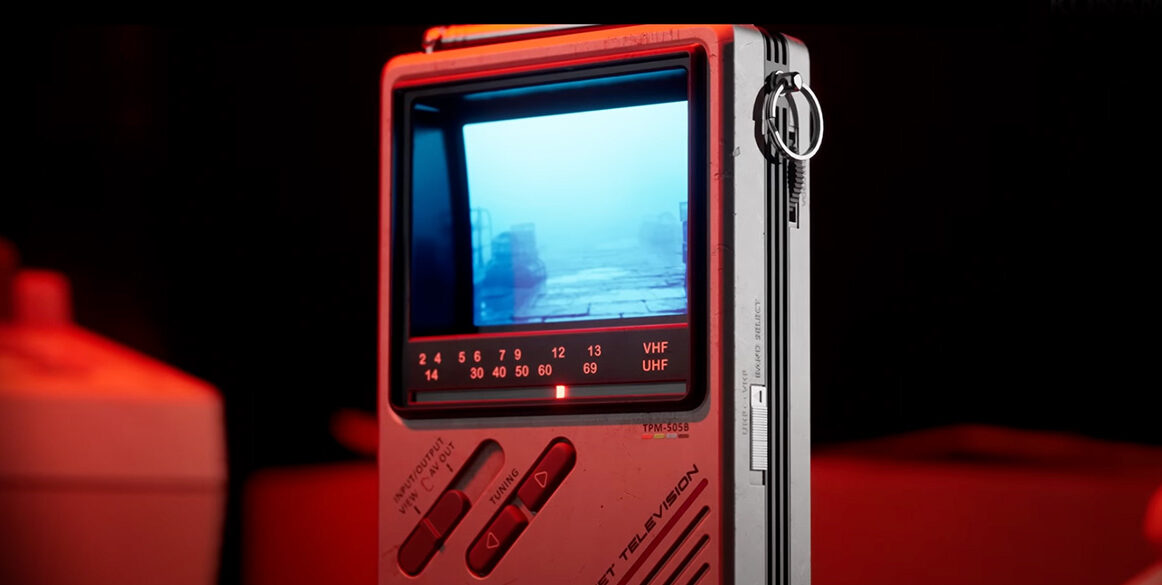 One of five projects announced during the Silent Hill Transmission, Silent Hill: Townfall, is an upcoming video game from Annapurna Interactive and NoCode.

In the trailer, the camera focus on a CRTV flashing disturbing images. Over the imagery of an eerie town and bloody creatures, we hear a voice asking the listener why there were there. After stating Code they were looking for punishment, the imagery intensifies. Switching from the black and white waves and fragments of maps to sinewy and bloodied creatures and a hushed female voice. Although the trailer seemed to be sparse with details, NoCode creative director Jon McKellan urged fans to take another look to “see what you might have missed.” 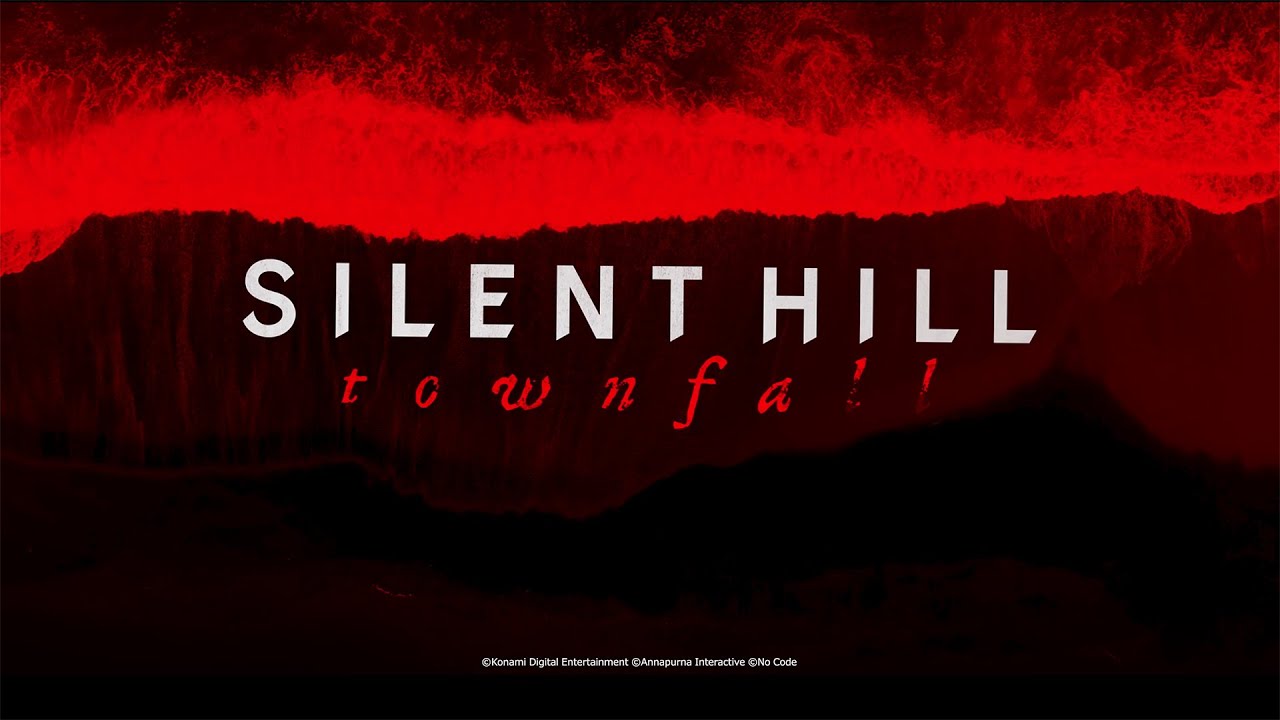 With the focus on observation-based materials, it could be possible that Townfall will follow in the footsteps of NoCode’s previous games. Their 2019 sci-fi thriller Observation, follows Dr. Emma Fisher onboard the space station Observation. After the station goes offline, Dr. Fisher uses the station’s AI to uncover what happened to the crew.

A third-person horror adventure or anthology could make for an interesting installation for the Silent Hill franchise. Similar to No Code’s Stories Untold, where the player follows three different stories that seem independent of each other. It isn’t until the fourth story that players realize the stories do connect through a singular character. This could connect through the trailer where the narrator states “we have done something so awful. We are stuck here in this place, being judged by these people.”

Currently, there has been no release date or platform details announced