Any 'House of Leaves' fans? This one might be for you. 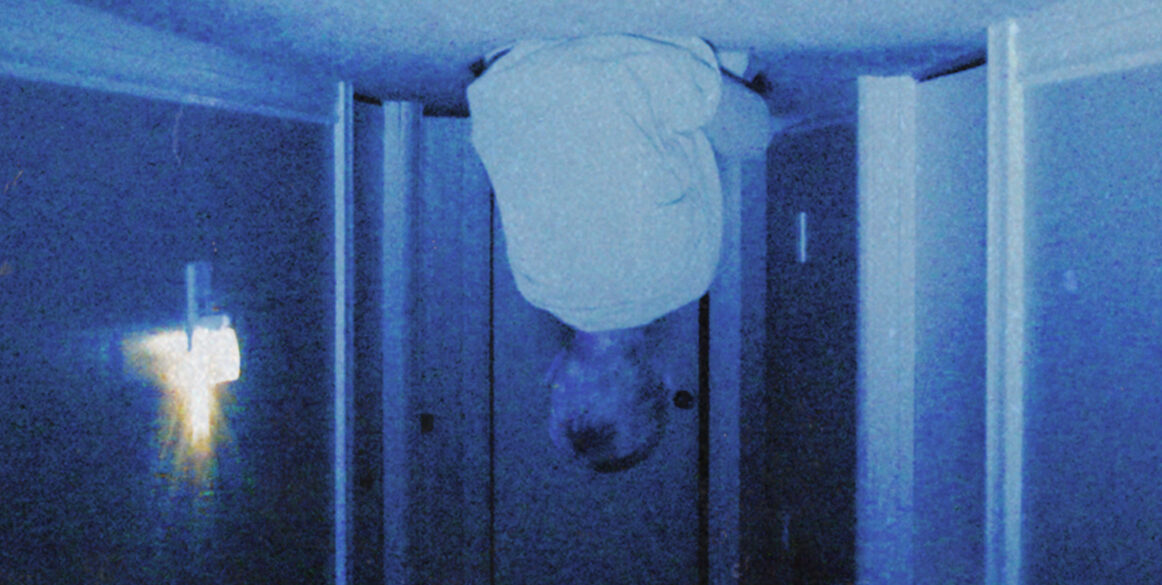 If you have a TikTok account, then you’ve probably heard whispers of a new Horror phenomenon by the name of ‘Skinamarink.’

Directed, written, and produced by Kyle Edward Ball, ‘Skinamarink’ is a primed to be a masterful feature directorial debut. Often described as an atmospheric horror piece, the film has been celebrated for its ultra-specific visual style and layered soundscape, amongst a slew of other carefully curated choices on the part of the filmmaker and team behind this work.

The ultimate success of this Canadian horror film seems to be that it utilizes its unique powers to get viewers to lean in, and listen. ‘Skinamarink’ is said to cultivate an alarming yet refreshing level of tension on-screen as the plot unfurls piece by piece, through a veil of grain and static.

It is also no coincidence that ‘Skinamarink’ possesses the eerie feeling of nightmarish nostalgia that it does, given Director Ball’s past experience with his Youtube channel by the name of ‘Bitesized Nightmares’.

Ever since audiences got their first peek at ‘Skinamarink’ this July during the 26th Fantasia Film Festival, the film has not been available to horror fans.

Have no fear, though!

Horror enthusiasts will soon be able to sink into the liminal space of ‘Skinamarink’ for themselves, as horror streaming service– Shudder– has acquired the film.

‘Skinamarink’ will also have a place amongst other cinematic classics come its theatrical release with IFC Midnight, beginning on January 13th.