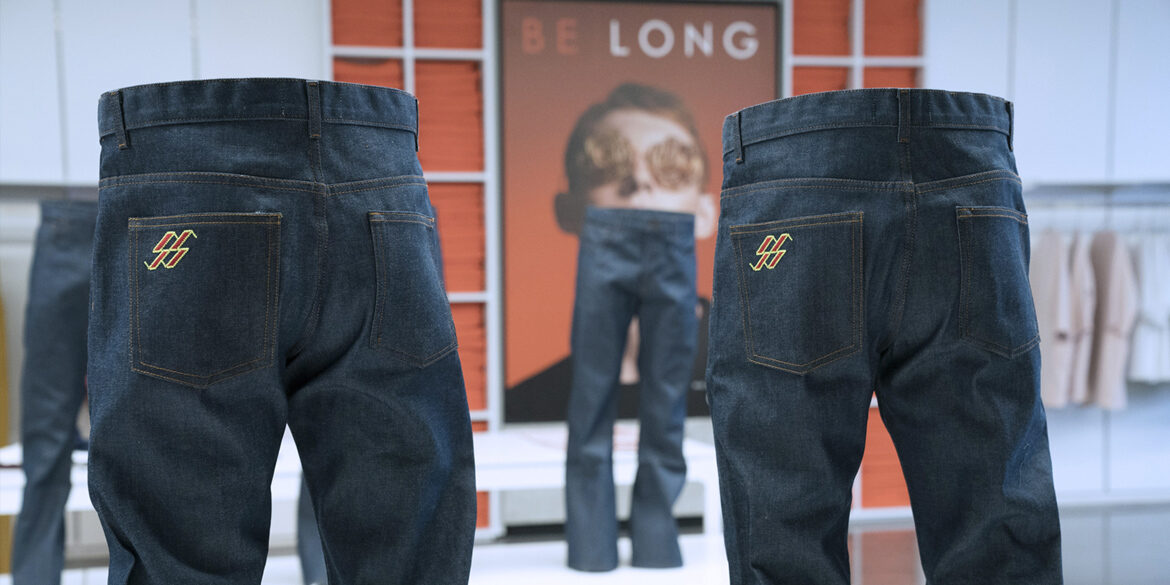 Get in on the latest killer fashion trend and get murdered while looking fresh. Shudder drops the new horror comedy SLAXX March 18th on its streaming platform and you are in for a silly slay ride.

A possessed pair of jeans is brought to life to punish the unscrupulous practices of a trendy clothing company. Shipped to the company’s flagship store, Slaxx proceeds to wreak carnage on staff locked in overnight to set up the new collection.

SLAXX is an EMAFilms and Horror Collective production.