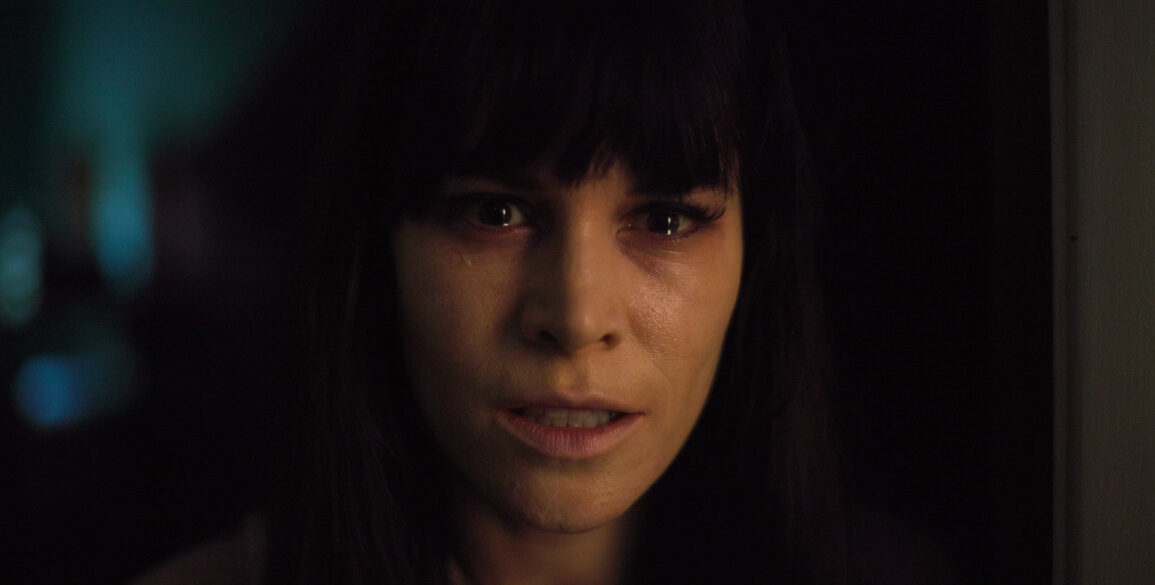 Spider One’s directorial debut, ‘Allegoria’ is coming to Shudder on August 2nd and they just dropped the trailer today. The film made its world premiere at Downright Creepy’s film festival Panic Fest back in April. ‘Allegoria’ was co-written by Spider One and his wife Krsy Fox who also stars and produces the film. She delivers the chilling voiceover monologue you hear in the trailer debut. 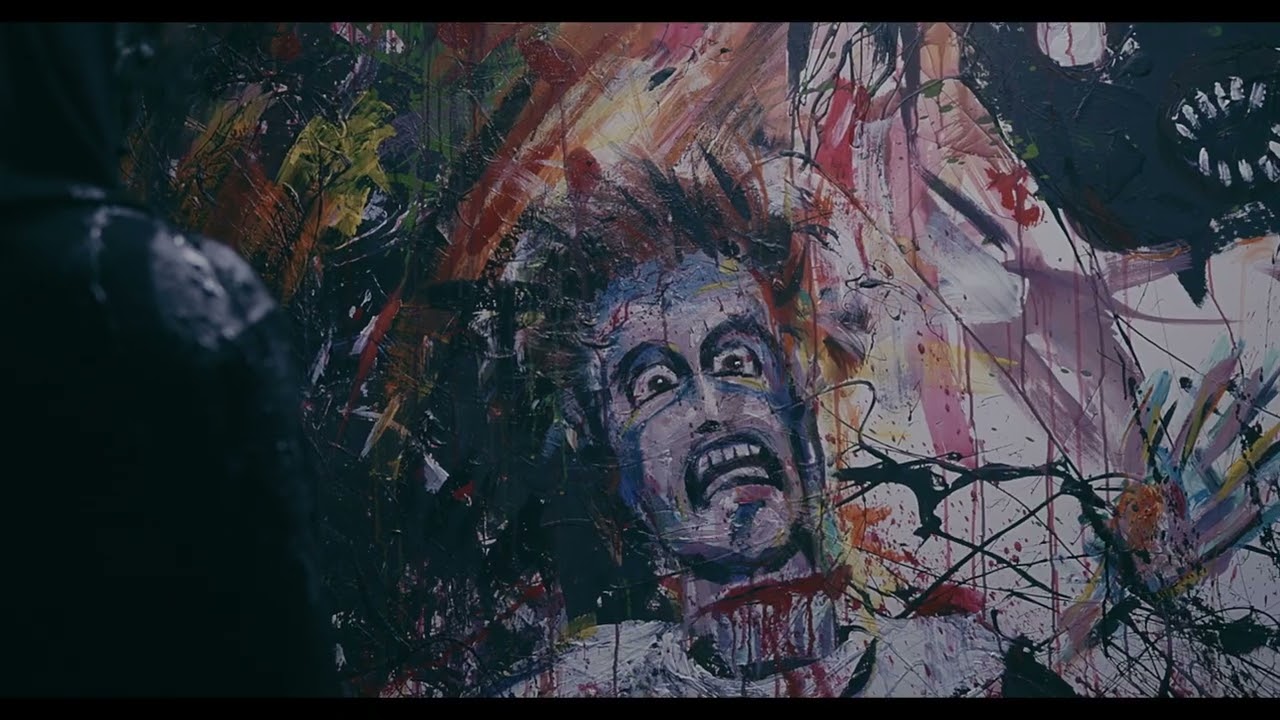 ‘Allegoria’ picked up the audience choice award for Best Special FX that rounded out a jam packed week of horror films. We are so excited that Shudder is bringing it to the masses this August. If you missed the screening at Panic Fest check out the Q&A session below after the film hits the streaming platform.

‘Allegoria’ is about a group of artist’s lives become unwittingly entangled as their obsessions and insecurities manifest monsters, demons and death. It plays out like an anthology but is really more woven together than a traditional anthology. It was originally created as a short but Spider One said “there were more weird art stories to be told…” during the pandemic while the world stopped along with his music tour. So he turned to movies with a limited crew and wrote stories with one or two characters and kept things really contained and it snowballed into ‘Allegoria.’

Check out a key set of stills below… 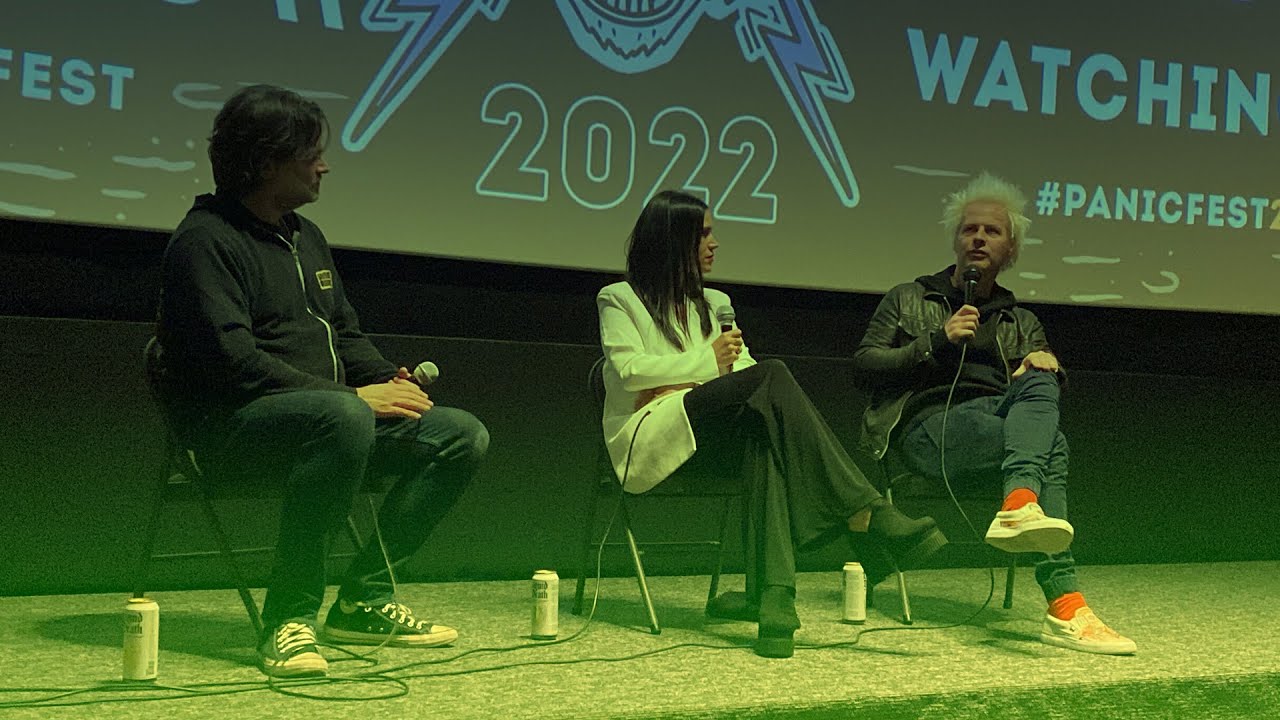