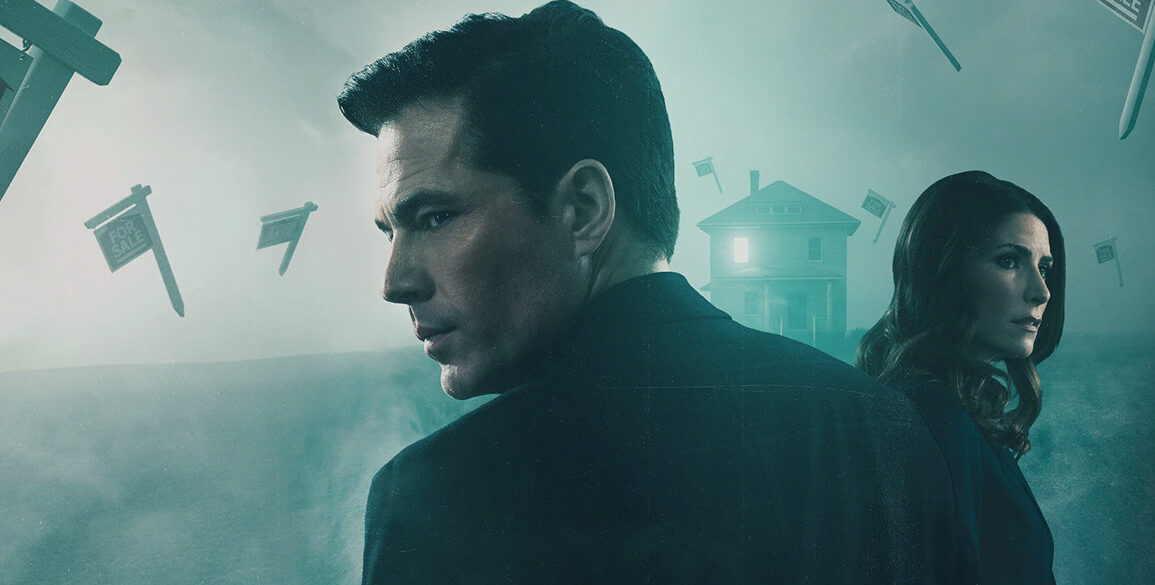 In the market for a new home? Look no further than The Roman Agency. This team of real estate experts has one specialty: selling “the hell” out of haunted and possessed homes.

The work at the Roman Agency is the focus of SYFY’s new scripted paranormal series, ‘SurrealEstate,’ premiering July 16th. Making the show even more accessible for fans of ghostly shenanigans, the first two episodes will be available on YouTube through July 30th.

Created by writer George Olson, the new series stars Tim Rozon as Luke Roman, the head of the real estate agency. Also starring Sarah Levy, Adam Korson, Phil Orley, and Maurice Dean Wint in the core cast, the show looks to be a fun mishmash of comedy, drama, and horror tactics to boot. The official synopsis for ‘SurrealEstate’ reads:

“Researching, investigating, and ‘fixing’ the things that go bump in the night, the team works to create closure — and closings — even as they struggle with demons of their own.”

Something about the premise brings to mind the Ghost Realtor episode of ‘Nathan for You’ — if it was haunted houses Sue Stanford was trying to sell instead of ghost-free homes. But the structure ‘SurrealEstate’ has dreamt up— a new haunting each episode — is a thrillingly unique take on the network procedural, retrofitted for the horror genre.

Check out the trailer for the new series: 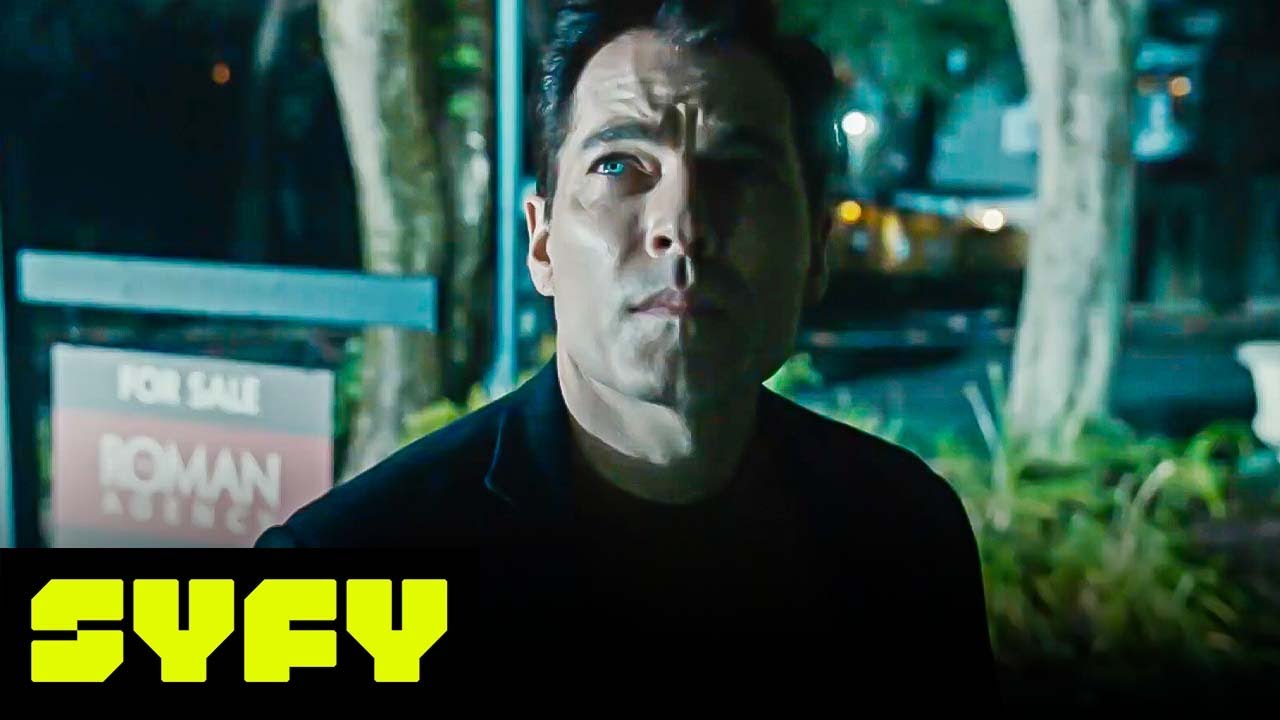