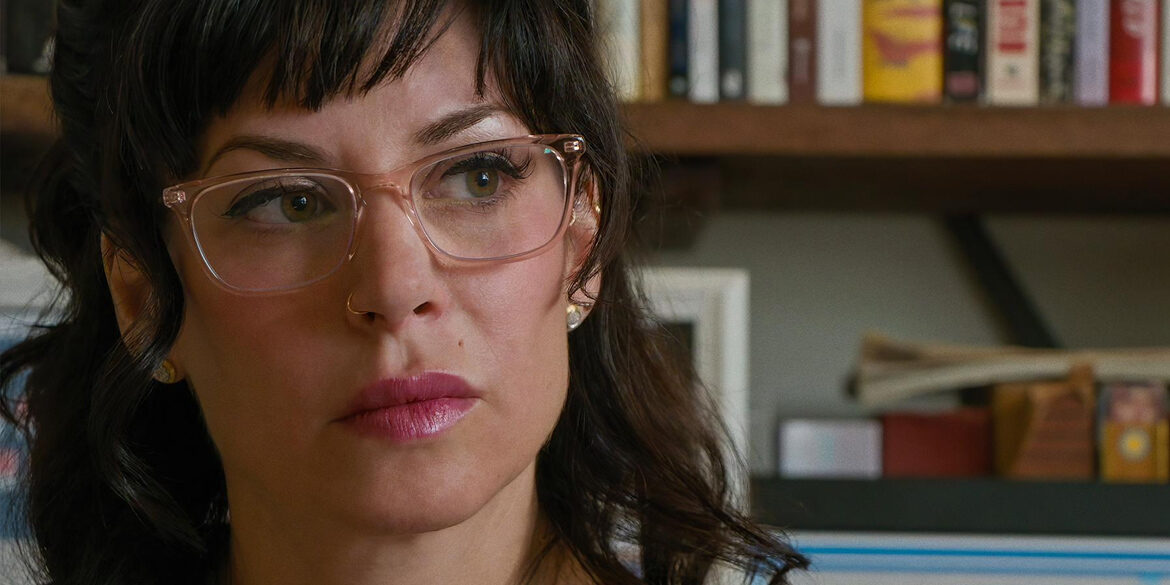 ‘Confronting a Serial Killer’ tells the story of the unprecedented relationship between Jillian Lauren and serial killer Sam Little while investigating the devastating impact of bias against marginalized women in the criminal justice system.

‘Confronting a Serial Killer’ is much more than a story about a serial killer and his victims. It’s about the systemic injustices that happen in the criminal justice system when the victims are sex workers and people in poverty. Jillian Lauren, New York Times bestselling author, cultivates a relationship with the serial killer Sam Little to find out why women were seen as lesser human beings to him.

This is a very deep dive into the mind of a serial killer. A disturbing, stomach turning rehashing of events, told by Little himself. Once a manipulative psychopath, always a manipulative psychopath, and somehow Lauren gets Little to open up and confess in detail to over 90 murders spanning decades. Although he was sent to prison and sentenced to death for only 3 murders, that he vehemently denied, it wasn’t until Lauren got him to open up and discuss his other victims in great detail, that law enforcement really started to see the scope of his terror. These conversations led to numerous missing persons and unsolved murders being solved.

Let’s forget Sam Little though, this story is bigger than him and it is not to glamorize what he did. Sam Little was able to get away with what he did for decades because he had a knack for picking victims that the criminal justice system and lets face it society didn’t care about. Time after time, Sam Little found himself in court facing criminal charges and time and time again the court found his victims (the ones that managed to survive) not credible. These women were tossed to the side and Sam Little was set free to continue to rape and murder. This documentary places just as much fault of many of these women’s deaths on the system as it does on Sam Little. The narrative was, “If they were a sex worker, they were not credible.” And, “If they were attacked while working, that it was their fault.”

This two episode premiere at SXSW sets the stage for a great series. Jillian Lauren did the work and it deserves to be acknowledged. There are times while watching you have to imagine how disgusted she must have felt to be in the same room with him and talk to him every day, playing his games for information just to bring some closure to the families who were missing their loved ones. There is a ton of respect for Jillian Lauren for what she accomplished, but I would say that her willingness to be so open about her own life of being a heroine addict in her 20’s and escaping an abusive relationship that almost killed her, gives this documentary a very personal touch. Her story is just as compelling and leaves you wanting more.

‘Confronting a Serial Killer’ docuseries debuts on STARZ April 18th and it is one that you won’t want to miss. 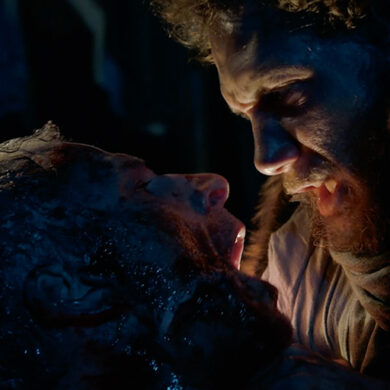