SXSW 2021 REVIEW: Bigfoot Hulu Series ‘Sasquatch’ is Searching For More Than a Monster in the Woods 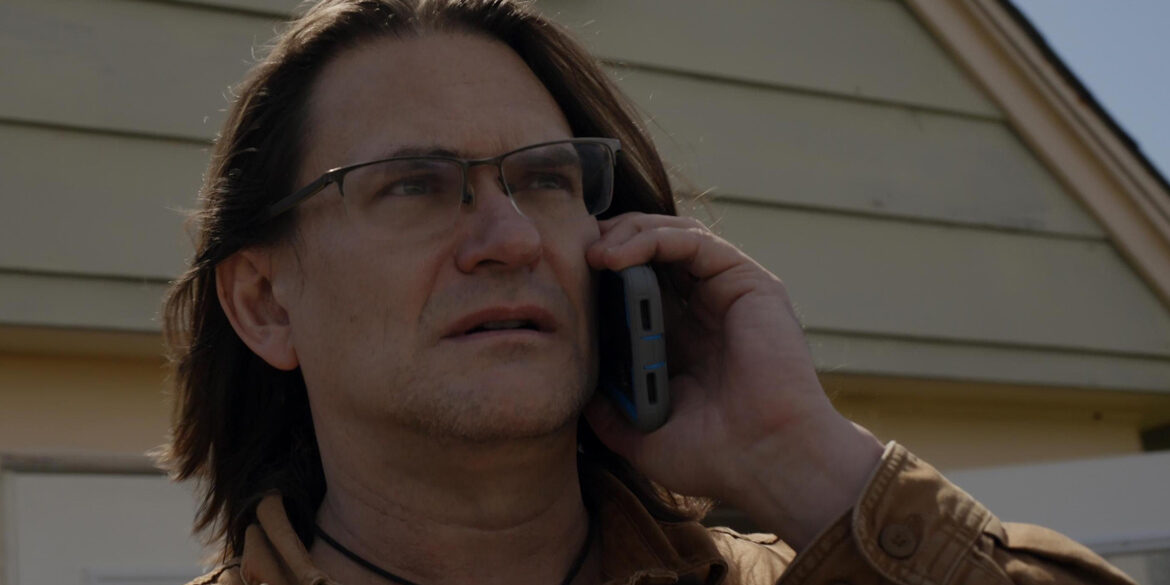 Back in the early 90s in Northern California, undercover reporter David Holthouse was covering the cannabis cultivation when a crazed man told the story of the mythic creature, BigFoot having torn farm workers to shreds. Had he heard this correct? Did this larger than life beast really exist and had he killed these Mexican workers in the woods that night?

Hulu’s new original true-crime doc follows his journey to connect the dots and find out what really happened that night. It quickly ropes you in with the first episode as various people weigh in on the reality of BigFoot and their existence in the area. Much like the famed Patterson-Gimlin tape, no one ever gets close enough or a good enough look at the beast.

As someone who has always been fascinated by the legend this first episode had me hook, line and sinker. Nothing is more exciting than feeling like you are about to witness history with this gruesome story of murder. It’s playful but never insulting to the series so-called ‘experts’ on BigFoot and what he means for the area. We see footprints. We get blurry photos and videos of the creature.
But as Holthouse gets more in-tune with the culture of Spy Rock and the surrounding community it becomes increasingly obvious that something worse may have happened that fateful night. That BigFoot didn’t go on a murderous rampage but instead something human was at work.

The documentary keeps viewers engaged with animated sequences, dramatized reenactments and interesting characters that lay out the world of 1993 cannabis culture in the Spy Rock area.
Led by an engaging main character in Holthouse, Sasquatch’s first episode has everything that a fan of the Supernatural or true-crime love. It’s engaging and lingering questions that he’s defined to find answers to at any cost. Similar to the recent Netflix series The Disappearance at the Cecil Hotel, the series starts in the supernatural and brings us back to reality where truth is always stranger than fiction.
Produced by The Duplass Brothers and directed by Joshua Rofé, ‘Sasquatch’ drops on Hulu starting April 20th in a three part limited docu-series.

80
SXSW 2021 REVIEW: Bigfoot Hulu Series ‘Sasquatch’ is Searching For More Than a Monster in the Woods