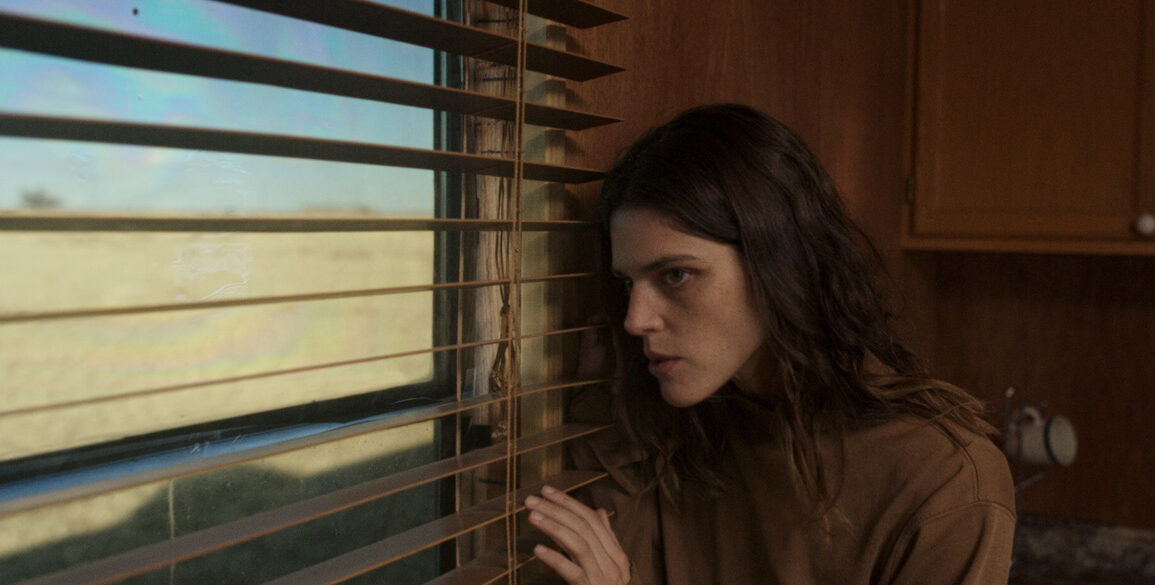 A supernatural dark comedy like you’ve never seen, ‘Jethica’ was shot in New Mexico in January 2021, in the midst of the pandemic, and world premieres at SXSW in the Visions section. ‘Jethica’ boldly blends and bends genres, all at once shining as a sharp comedy and dire stalker thriller with an undead edge. 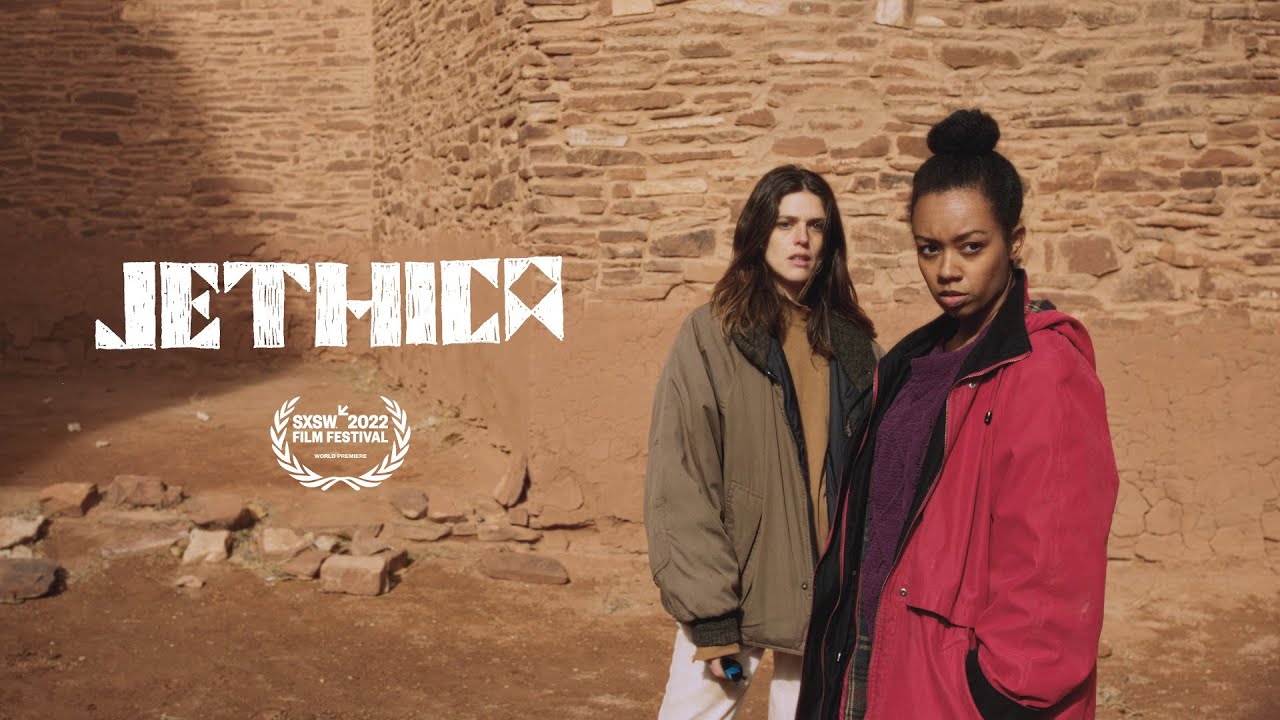 Conceived and created through radical approaches to filmmaking, Pete Ohs continues to push the boundaries of indie film, collaborating with his four leads on the script and story of ‘Jethica,’ each of whom shares writing credits, and editing the feature live last year on Twitch.