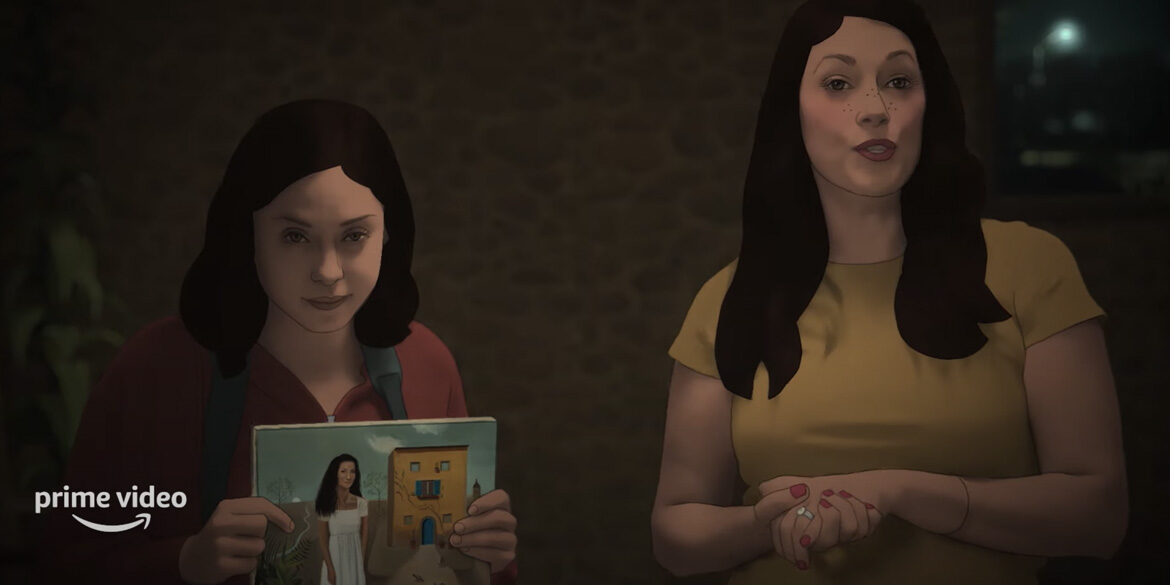 From acclaimed creators Kate Purdy and Raphael Bob-Waksberg (BoJack Horseman) comes ‘Undone,’ a half-hour, genre-bending animated dramedy that explores the elastic nature of reality through its central character, Alma (Rosa Salazar), a 28 year old living in San Antonio, Texas alongside her mother Camila (Constance Marie) and sister Becca (Angelique Cabral). After getting into a car accident and nearly dying, Alma finds she has a new relationship to time. She develops this new ability in order to find out the truth about her father Jacob’s (Bob Odenkirk) death. 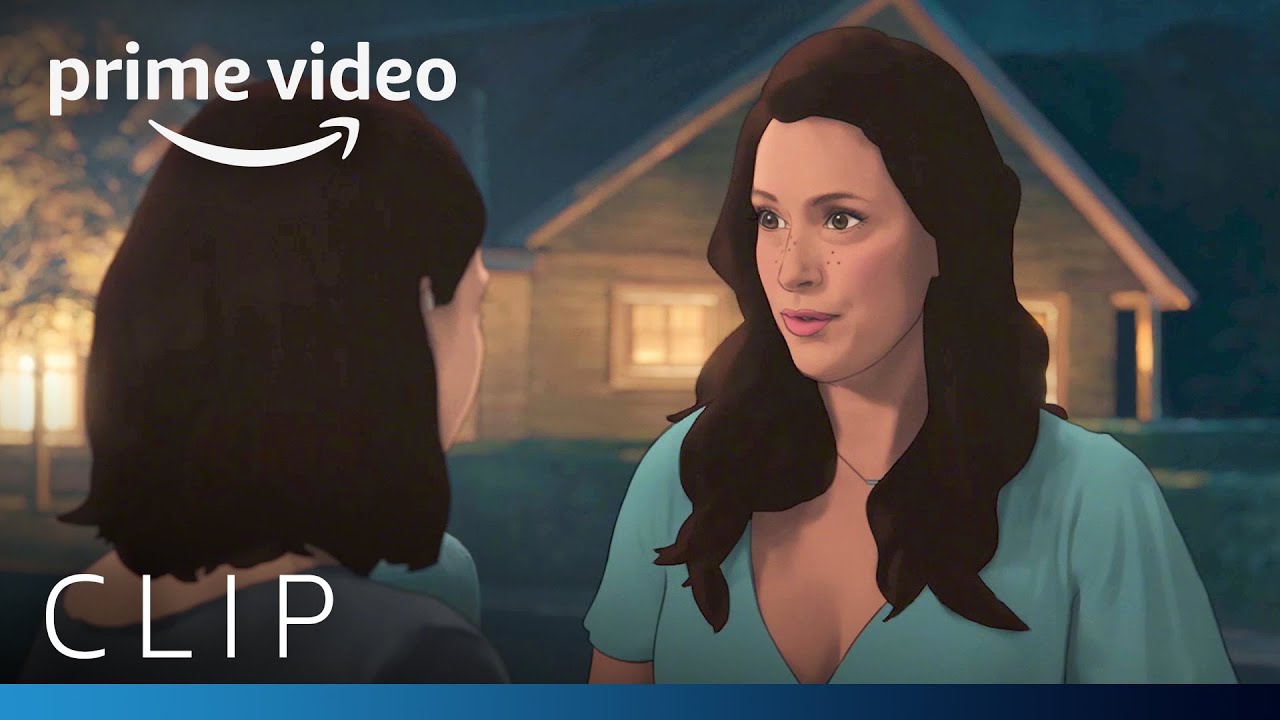 In Season Two, Alma realizes there are deeper mysteries in her family’s past. However, no one in her family is interested in digging up uncomfortable truths with her—until she finally convinces her sister Becca to help her look. As the sisters search for answers, they unravel a complex network of memories and motivations that have shaped who they are today. They realize by healing this family trauma they can make all of their lives better.

The series is brought to life using rotoscope animation—a first for episodic television. The unique look of the animation, under the direction of Hisko Hulsing (Cobain: Montage of Heck), utilizes a variety of mediums, including oil painting on canvas to render the backgrounds. Amsterdam-based animation studio Submarine assembled an incredible team of artists and painters from all over Europe to bring all the animation elements to life, with the rotoscoping elements being handled by the veteran team behind A Scanner Darkly and Tower at Austin-based Minnow Mountain. 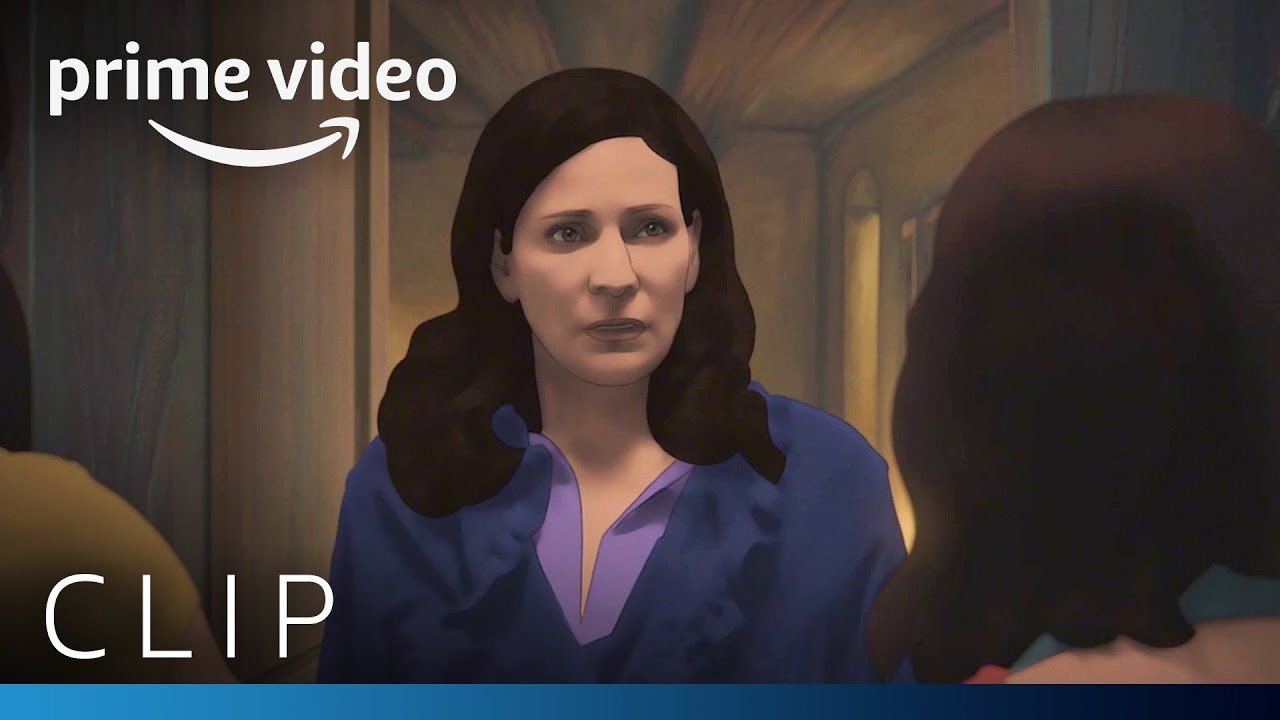 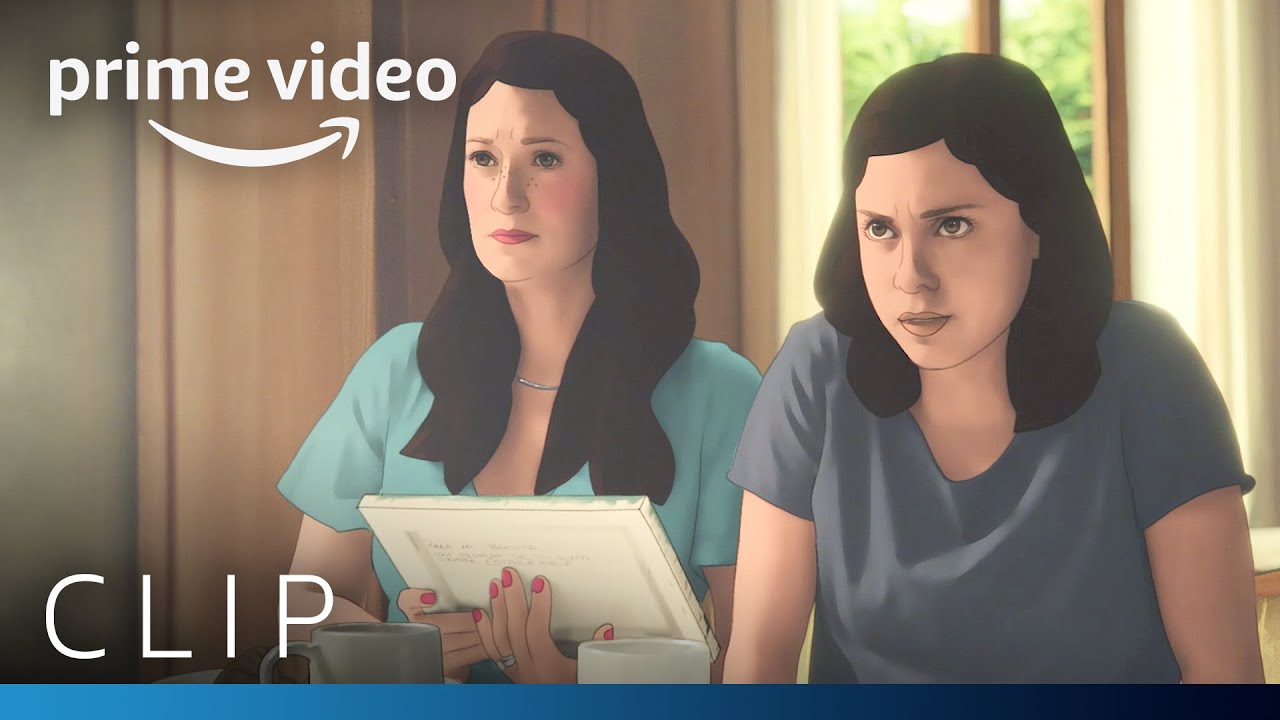 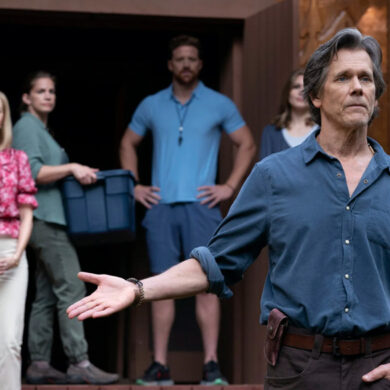