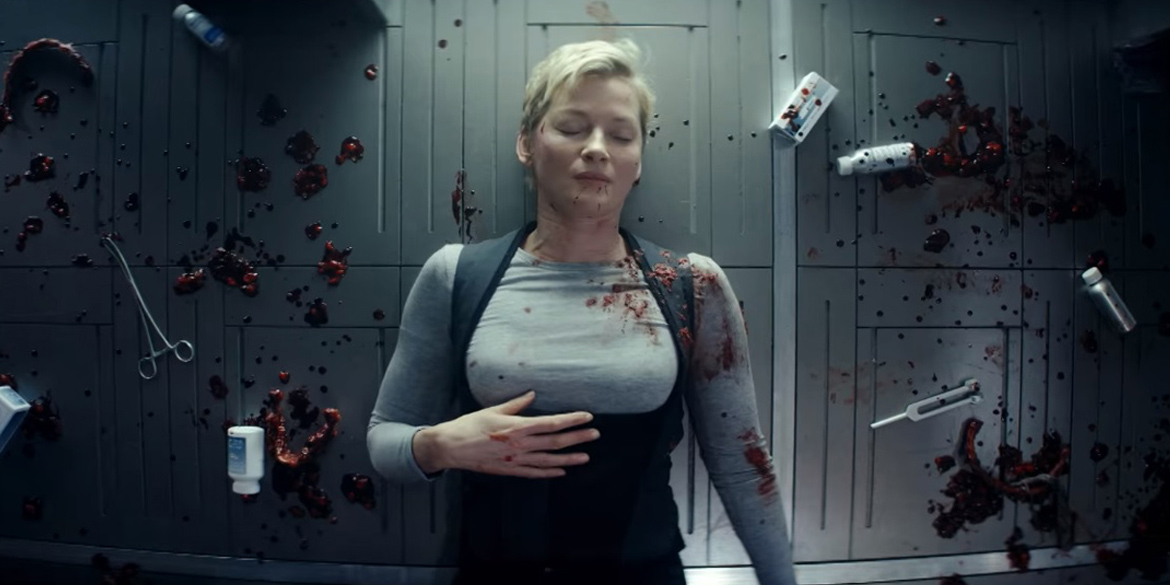 Additionally, NIGHTFLYERSexecutive producer and author of the 1980 novella of the same name, George R. R. Martin surprised fans with a personal video message. 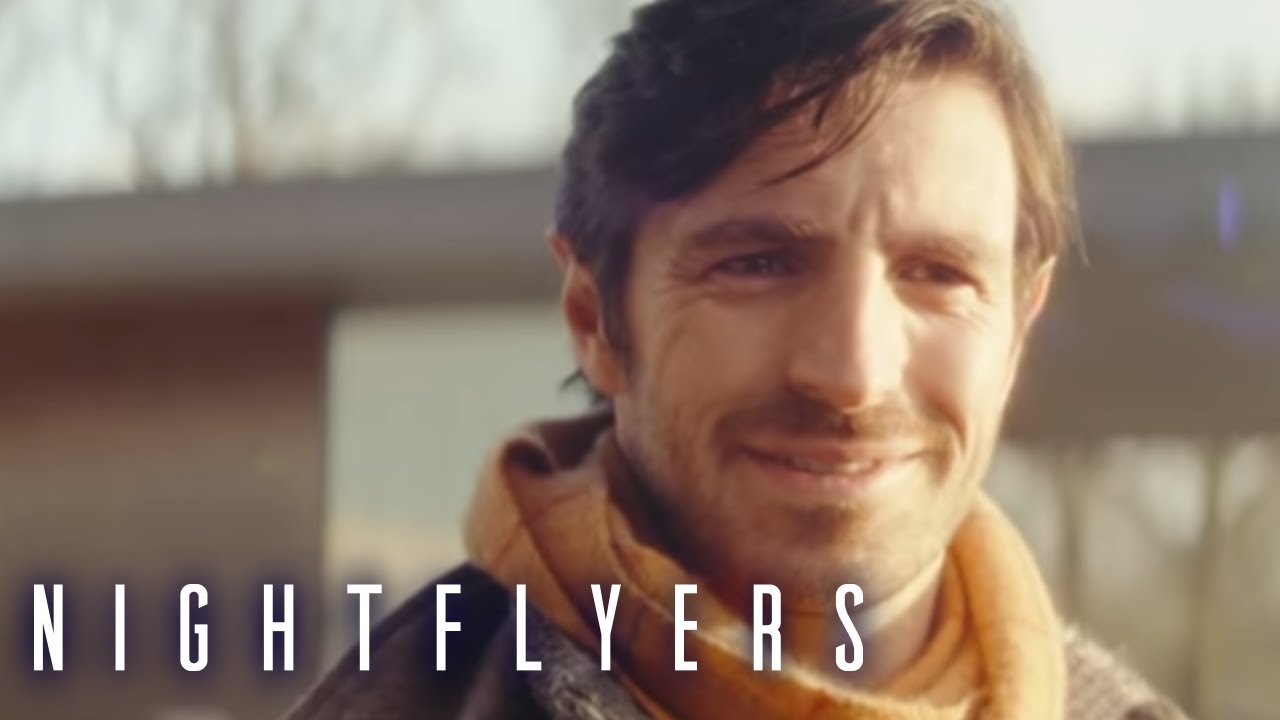 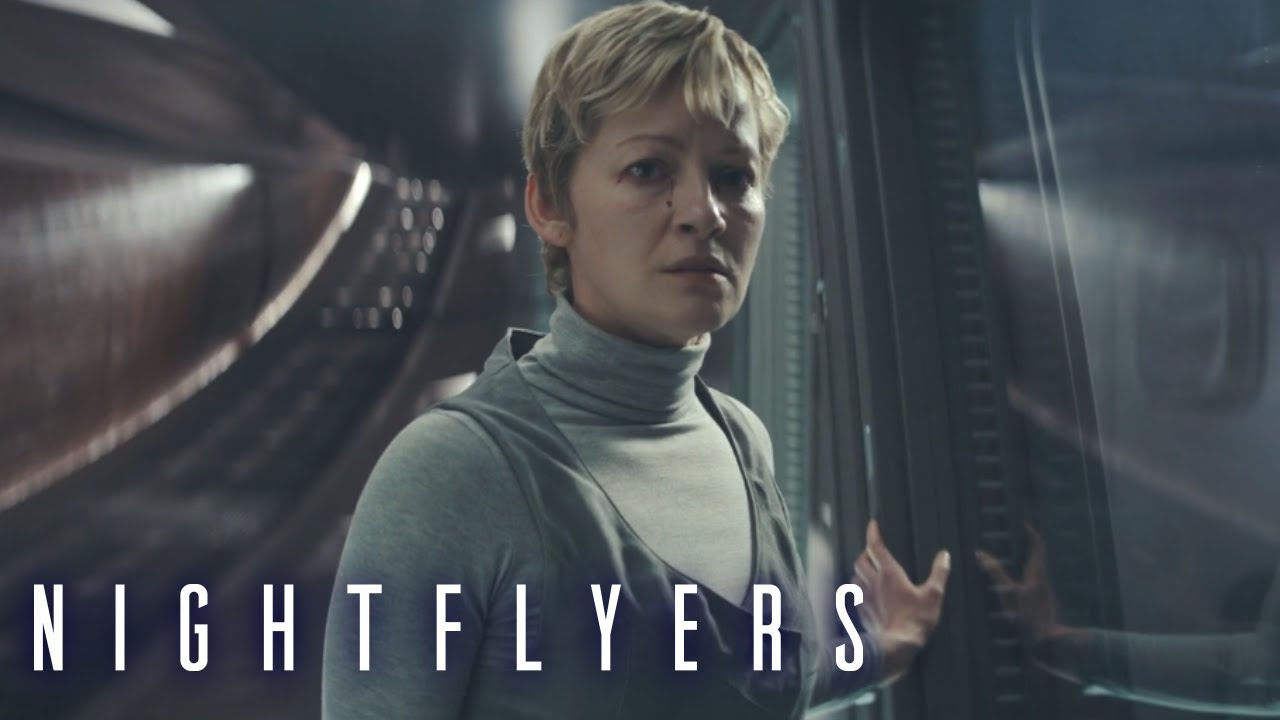 Superfans got a look into the minds of their favorite science fiction loving celebrities as SYFY WIRE brought back the much loved THE GREAT DEBATE panel for its second year. Moderator Aisha Tyler stirred the conversation with John Barrowman, Felicia Day, Orlando Jones, Joe Manganiello, Adam Savage and Janet Varney on topics that ranged from the Zombie Apocalypse, the heavily debated and controversial “Who Is the Best Chris” (Pratt, Pine, Hemsworth or Evans) to “Who Would Win In a Fight” (X-Men, Avengers or Justice League). 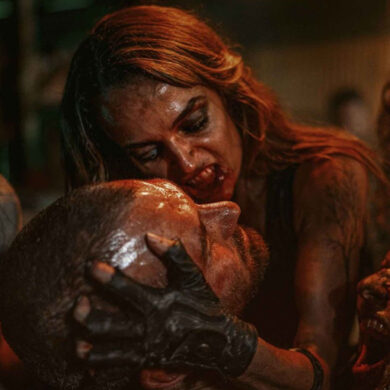