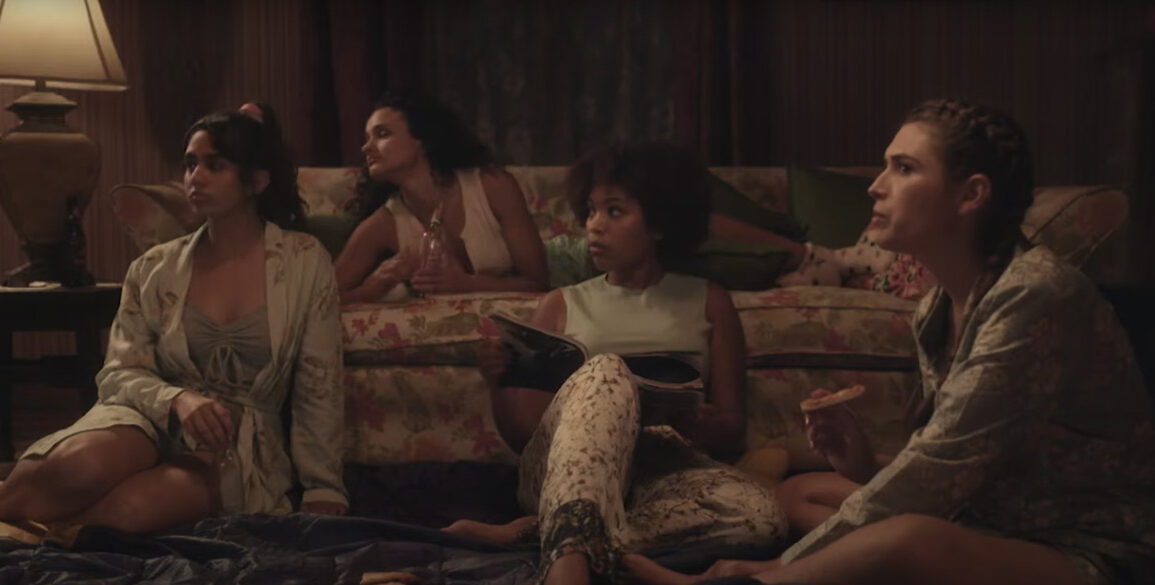 Fresh off of the Fantastic Fest premiere we now have a teaser and air date for Danishka Esterhazy’s ‘Slumber Party Massacre’ remake.

The remake is a new contemporary twist-filled reimagining of the 1982 slasher cult classic just in time for Halloween. A slumber party turns into a bloodbath, as a psychotic serial killer wielding a power drill disrupts the fun. The first movie was helmed by Amy Holden Jones and spawned a trilogy of films, as well as a pair of spinoff franchises: ‘Sorority House Massacre’ and ‘Cheerleader Massacre.’

The SYFY modern remake of “Slumber Party Massacre” is set to air on Saturday, October 16 at 9 p.m. ET/PT. 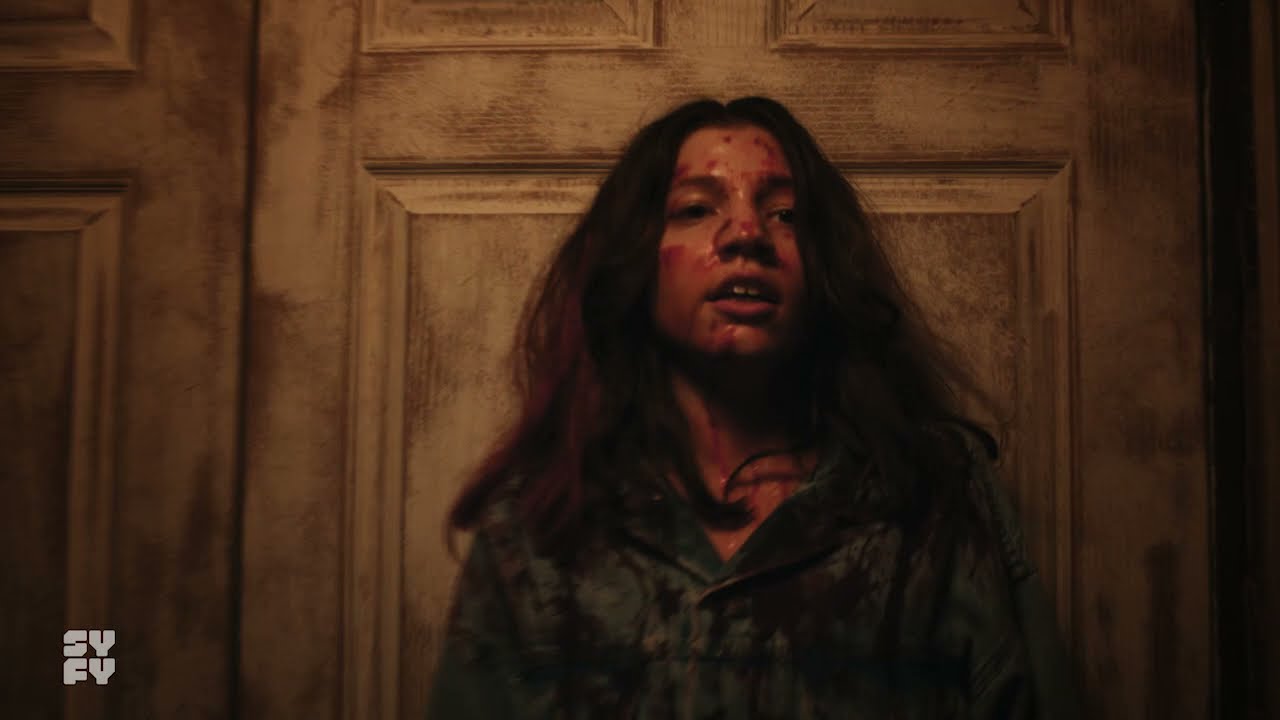