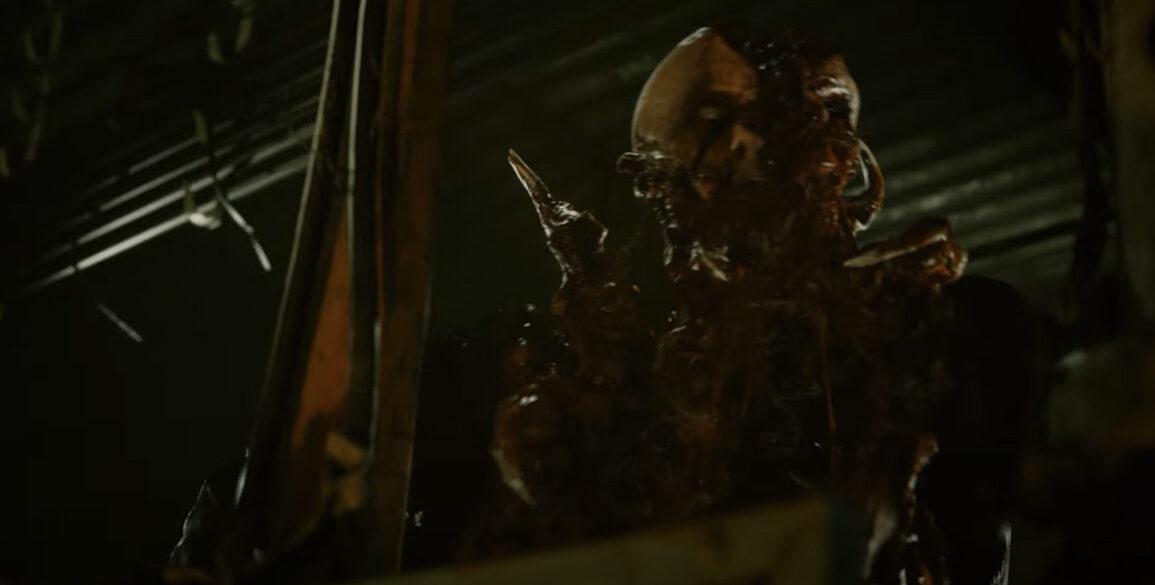 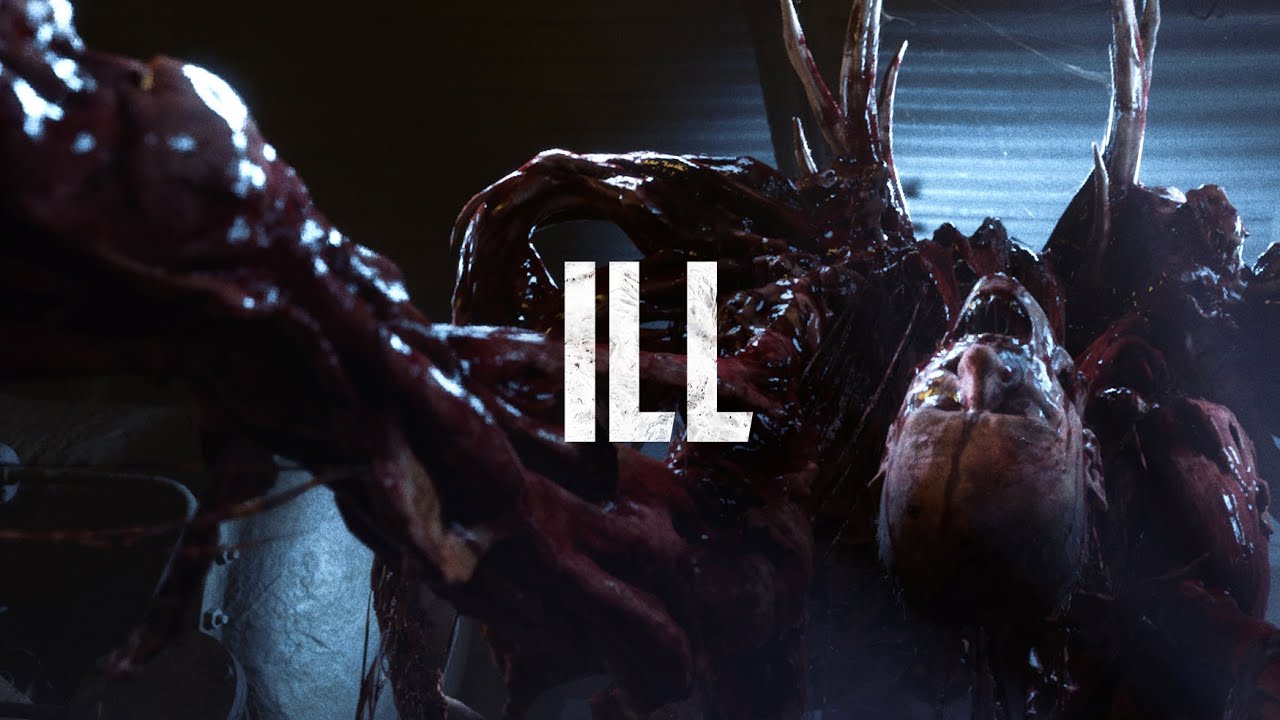 ILL is a body-horror detective game with atmospheric environments and brutal game mechanics. The first concept scenes debuted their gruesome visuals for the real time body transformations – something players will have to combat while engaging with enemies, causing for you to rethink your battle strategy. Think Resident Evil 4 and having a plaga jump out of the enemy you just shot.

ILL‘s trailer doesn’t hold back on the eldritch nightmares and gore. But the horrific creatures aren’t the only thing you’ll need to be cautious of – you’ll have to also manage your resources and be weary of your environment.

The stunning cinematics and detail-rich environments aren’t just for show. The developers have promised reactive environments. Players will also be able to deconstruct parts of their environments as well to aid in fights.

However, details of the storyline of ILL have been sparse. Team CLOUT announced on their Patreon that they intend to release a “easy-to-understand story with shocking discoveries.”

At this time, the creative team have not released platform specifics or a release date.