Art the Clown is Back in the Trailer for ‘Terrifier 2’ 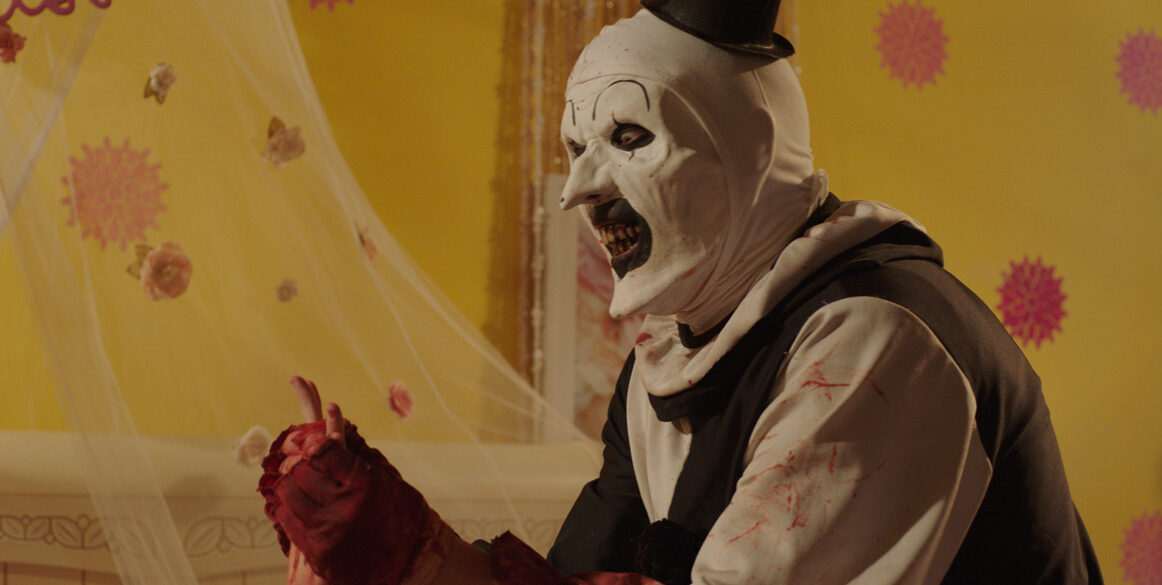 We finally have a release date and trailer for ‘Terrifier 2’ as it slashes its way into theaters October 6. We were able to help introduce fans to ‘Terrifier’ at Panic Fest in 2018 and now he is back in 2022 to terrorize once again!

After a long wait, the highly anticipated sequel to the cult-favorite horror film promises blood, gore and so much more ‘Terrifier 2’ to have its world premiere at FrightFest. Followed by its North American premiere at Fantastic Fest. The film was written and directed by Damien Leone and stars Felissa Rose, David Howard Thornton, Griffin Santopietro, Lauren LaVera, and Chris Jericho.

SYNOPSIS:
After being resurrected by a sinister entity, Art the Clown returns to the timid town of Miles County where he targets a teenage girl and her younger brother on Halloween night. 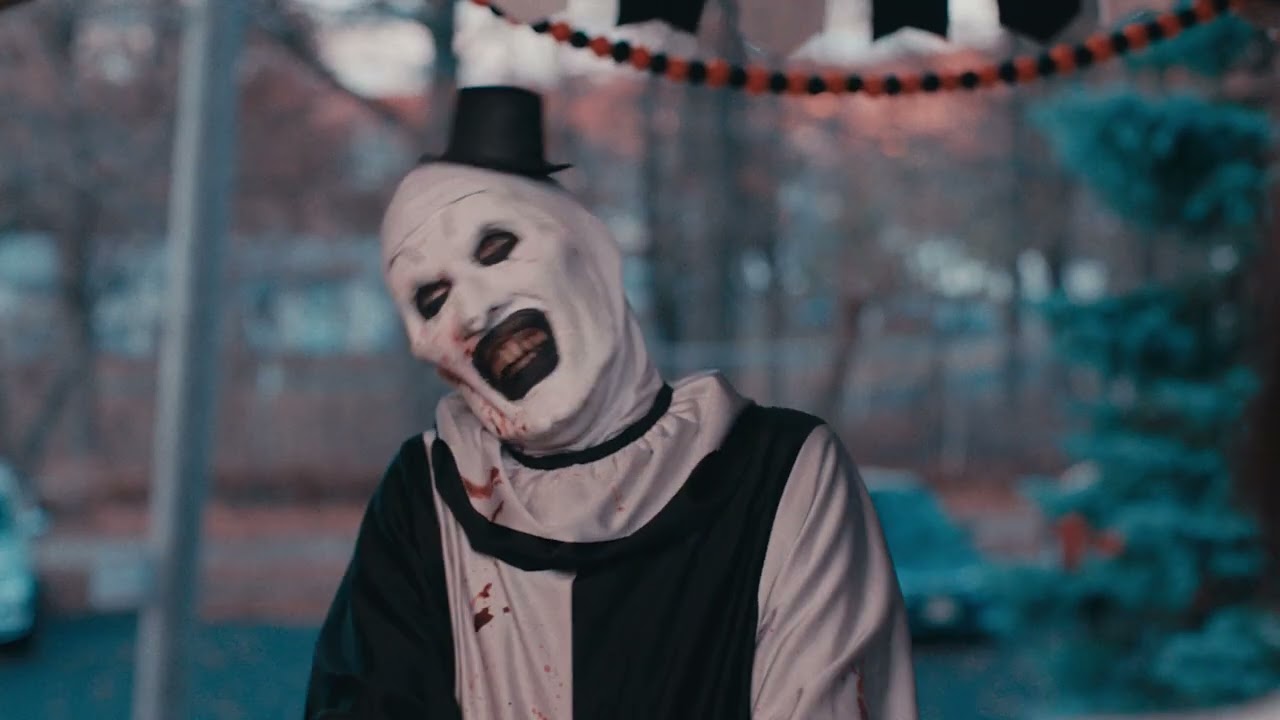