Sundance 2019: Irish Horror Flick ‘The Hole in the Ground’ Explores the Horrors of Parenthood 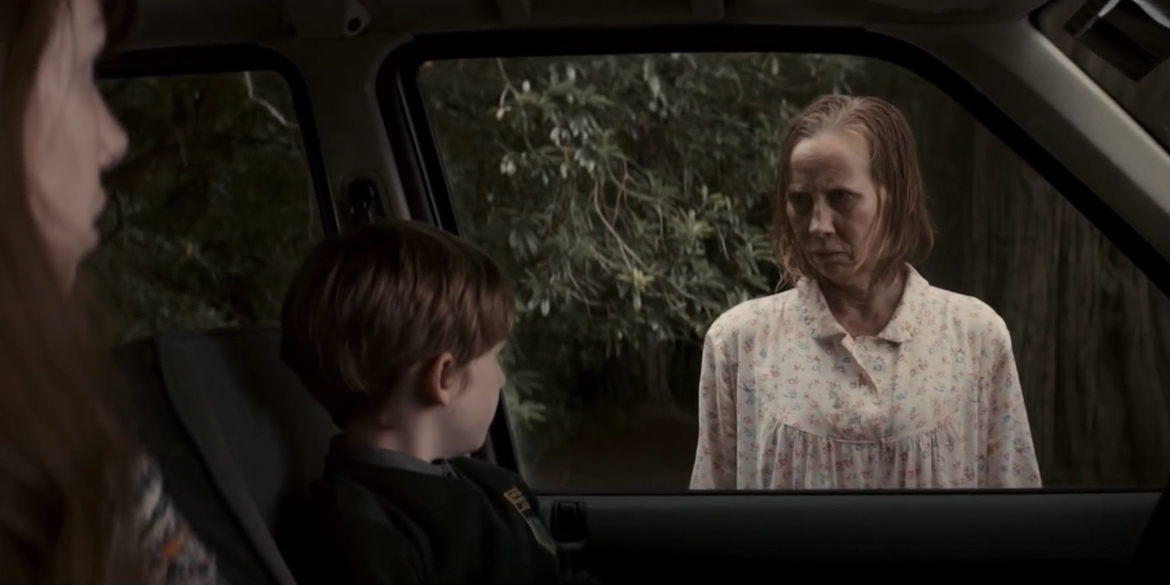 A24’s latest venture into horror is the Irish indie flick ‘The Hole in the Ground’ which debuted at Sundance over the weekend. Early reviews of the film are comparing it to ‘Hereditary.’

Being a parent can be a scary thing for many reasons but it can also be an interesting topic when it comes to horror. Recent examples that explore the horrors of parenthood include ‘The Babadook,’ ‘Hereditary’ and the short film from Charles Pieper, ‘Malacostraca.’ With ‘Hereditary’ so fresh in many of our minds and also from A24, many have pointed to it in reference to ‘The Hole in the Ground.’

‘The Hole in the Ground’ is a story about a mother (Sarah – Seána Kerslake) whose young son (Chris – James Quinn Markey) disappears into the woods behind their rural home after discovering a crater like hole in the ground. When he returns, he looks the same, but his behavior grows increasingly disturbing. Soon, Sarah realizes that the boy who returned may not be her son at all. He claims he never left the house. Which sounds a bit like Henry Deaver‘s character in Hulu’s ‘Castle Rock.’

The film stars Seána Kerslake, James Cosmo, Kati Outinen, Simone Kirby, Steve Wall, and James Quinn Markey. It is set to hit theaters sometime in early March. Until then check out the poster and official U.S. trailer below. 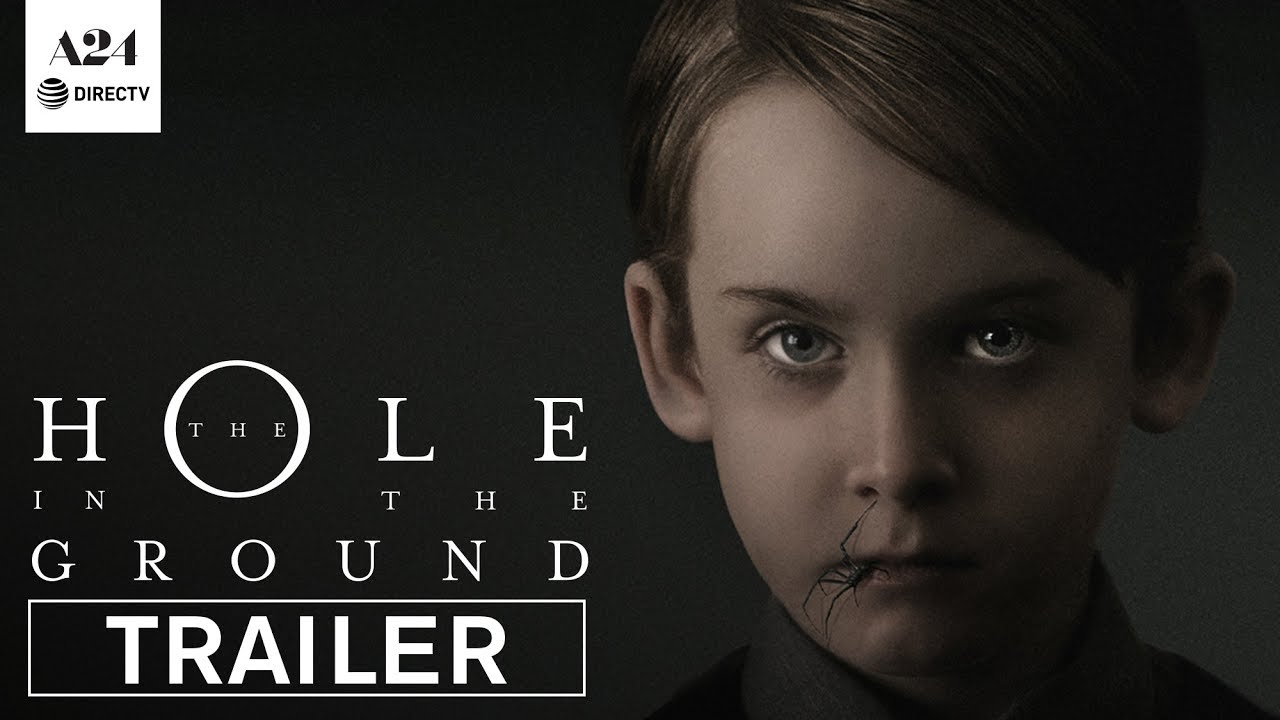 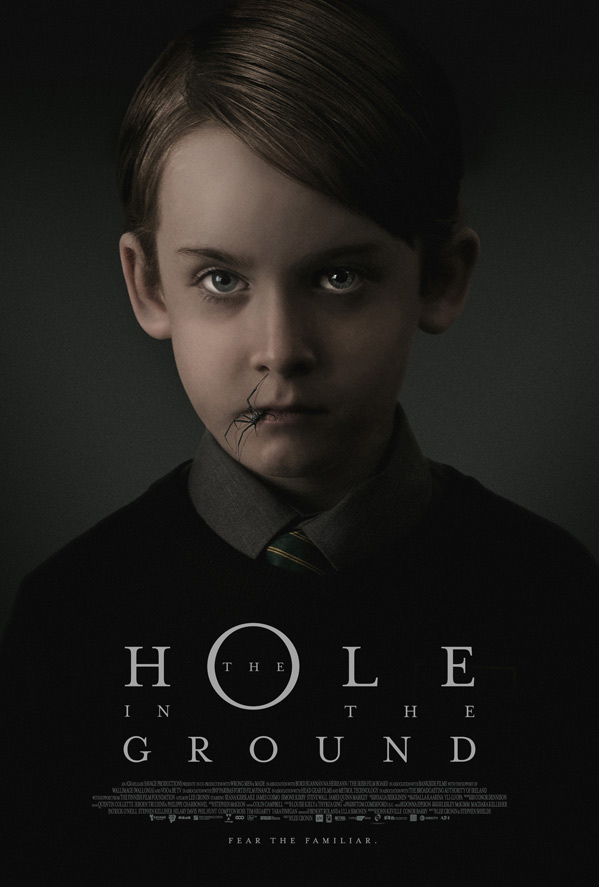 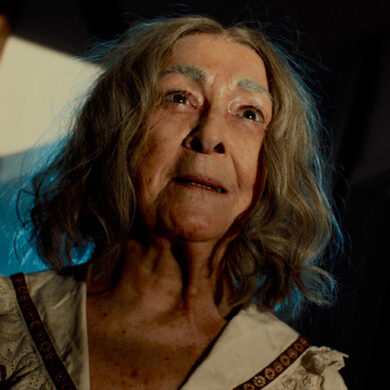