You Are Cordially Invited to a Nightmare in ‘The Invitation’ Trailer 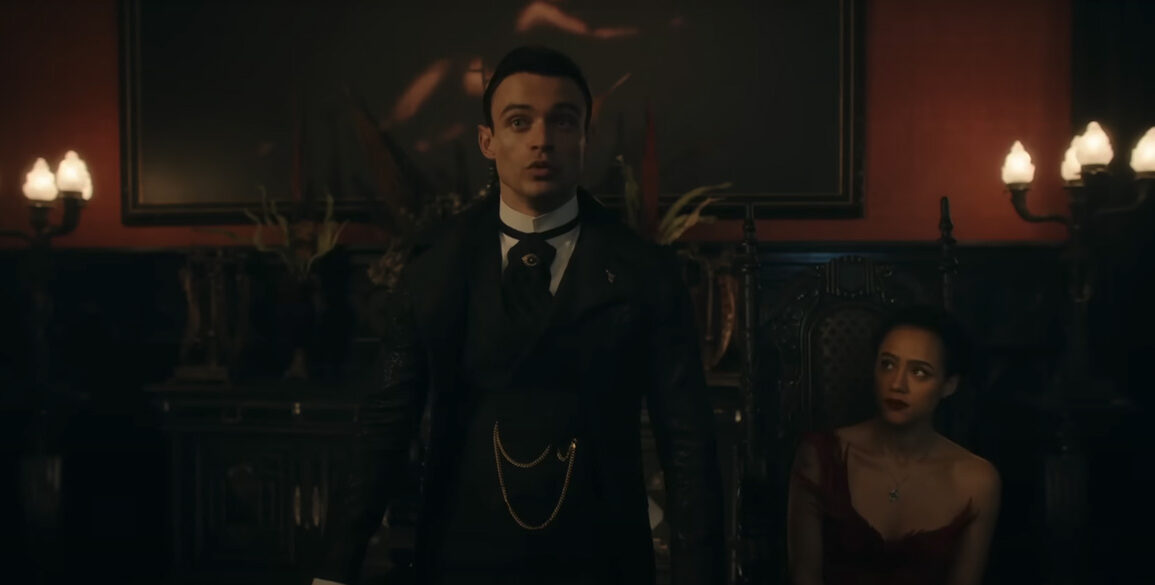 Screen Gems dropped ‘The Invitation’ trailer in front of the opening weekend of ‘The Black Phone’ and the movie pegged as a “gothic conspiracy” and a “a contemporary horror thriller” gives us something to sink our teeth into. Formerly titled ‘The Bride,’ ‘The Invitation’ is one of a handful of vampire and Dracula inspired films that will be coming out within the next year.

SYNOPSIS:
After the death of her mother and having no other known relatives, Evie (Nathalie Emmanuel) takes a DNA test…and discovers a long-lost cousin she never knew she had. Invited by her newfound family to a lavish wedding in the English countryside, she’s at first seduced by the sexy aristocrat host but is soon thrust into a nightmare of survival as she uncovers twisted secrets in her family’s history and the unsettling intentions behind their sinful generosity. 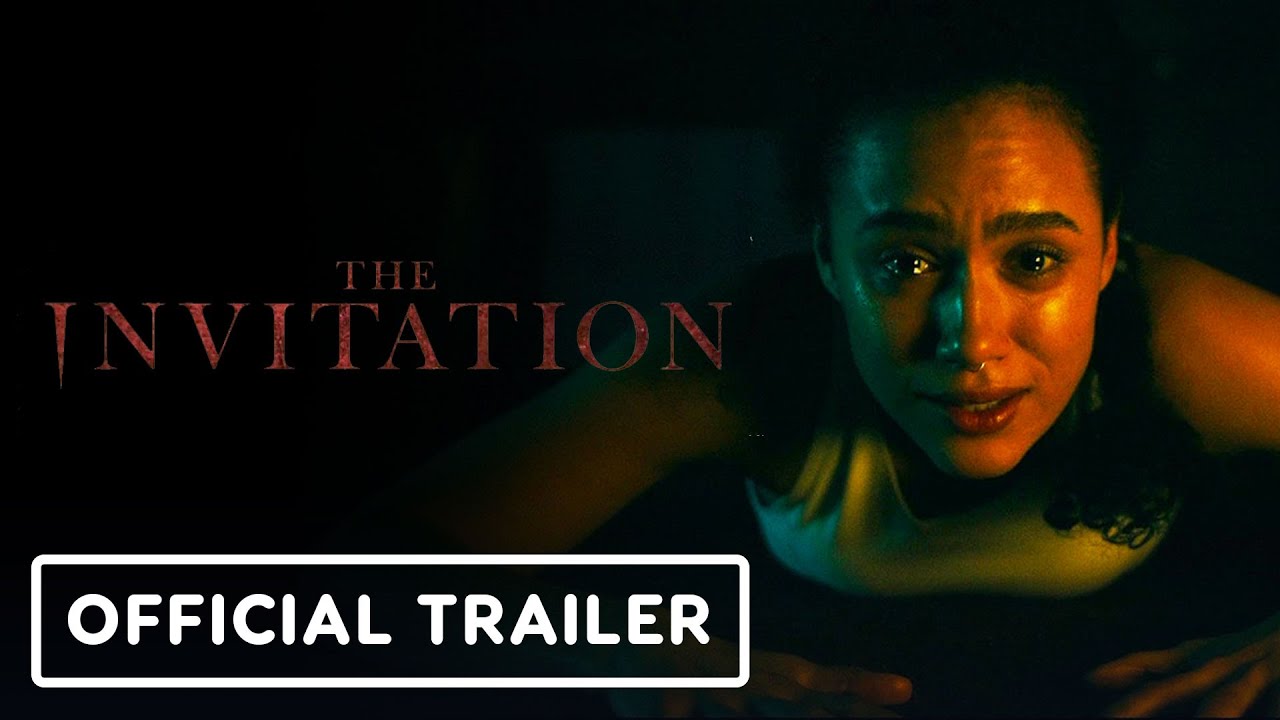