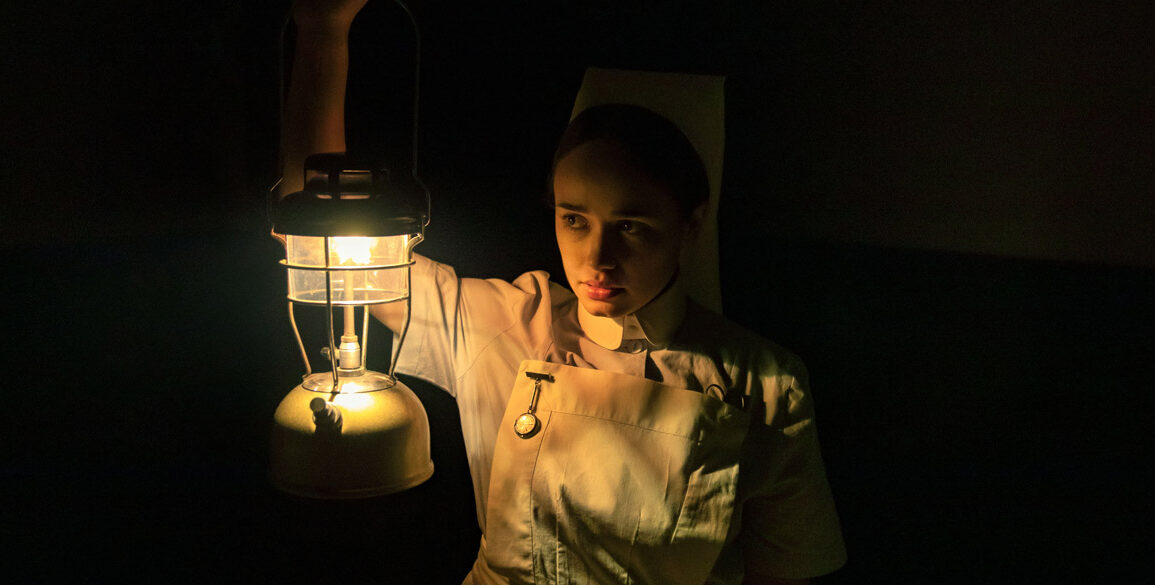 RLJE Films has picked up select rights to the horror film, ‘The Power’ from Shudder. RLJE Films will release ‘The Power’ on VOD, Digital HD, and DVD on September 21, 2021.

SYNOPSIS:
London, 1974. In ‘The Power,’ as Britain prepares for electrical blackouts to sweep across the country, trainee nurse Val arrives for her first day at the crumbling East London Royal Infirmary. With most of the patients and staff evacuated to another hospital, Val must work the night shift in the empty building. Within these walls lies a deadly secret, forcing Val to face her own traumatic past in order to confront the malevolent power that’s intent on destroying everything around her. 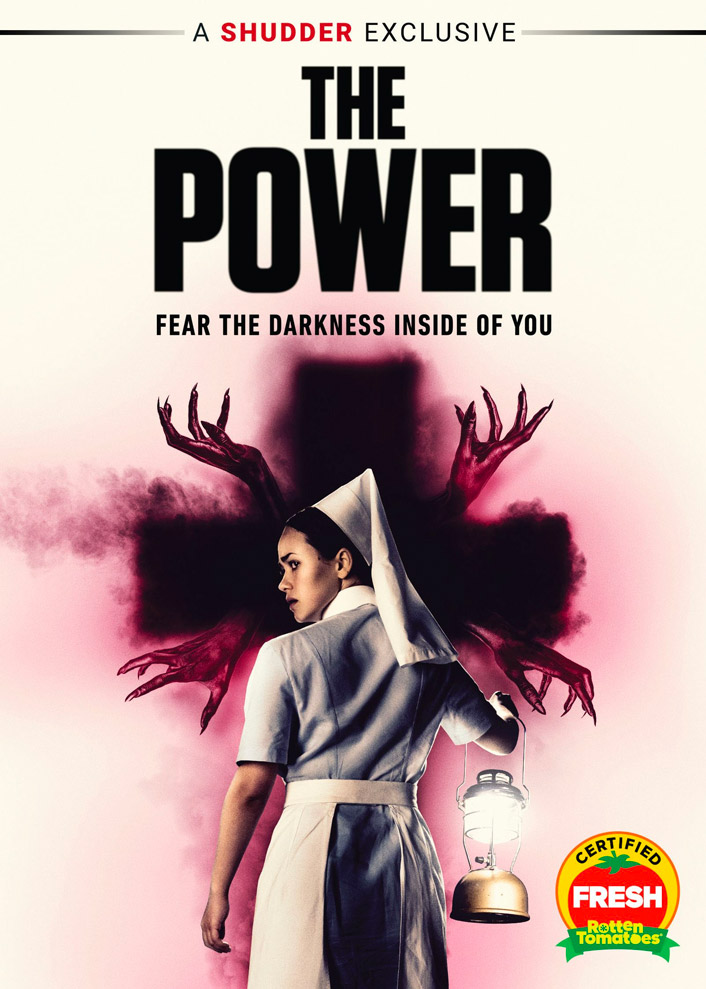 Bonus features on the DVD include: 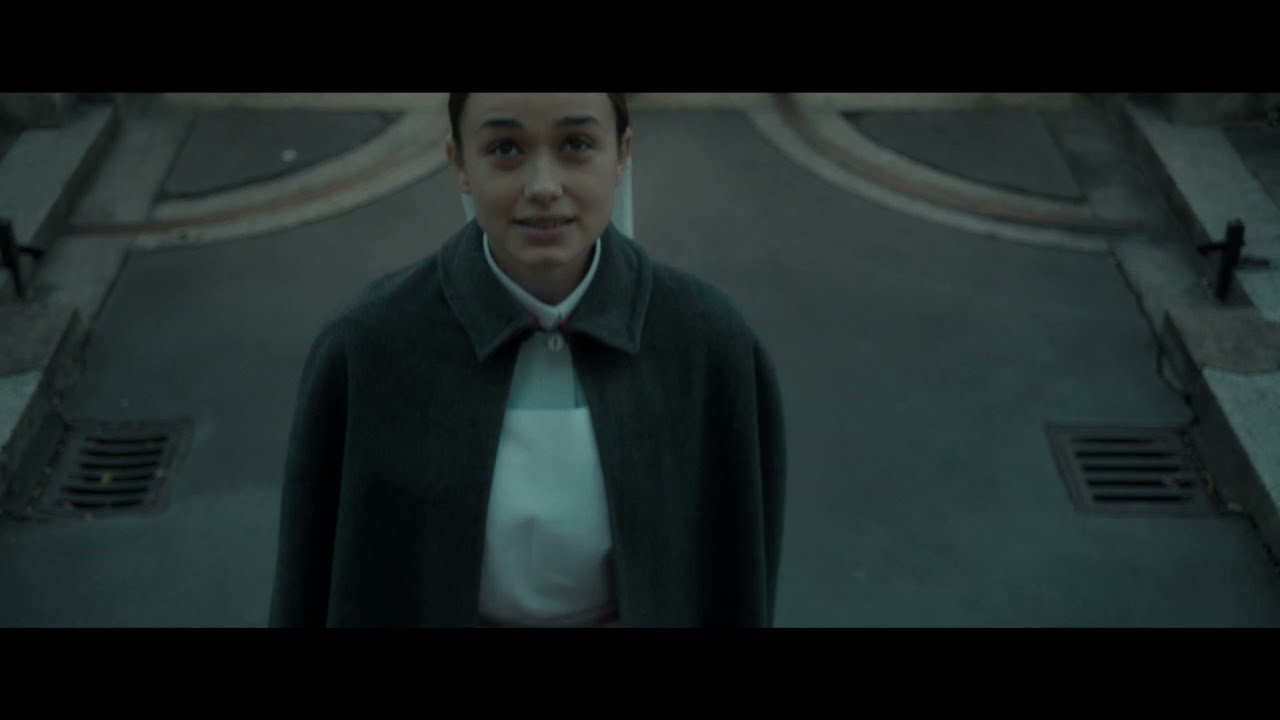