‘The Retaliators’ Will Have Its World Premiere at Arrow Video FrightFest 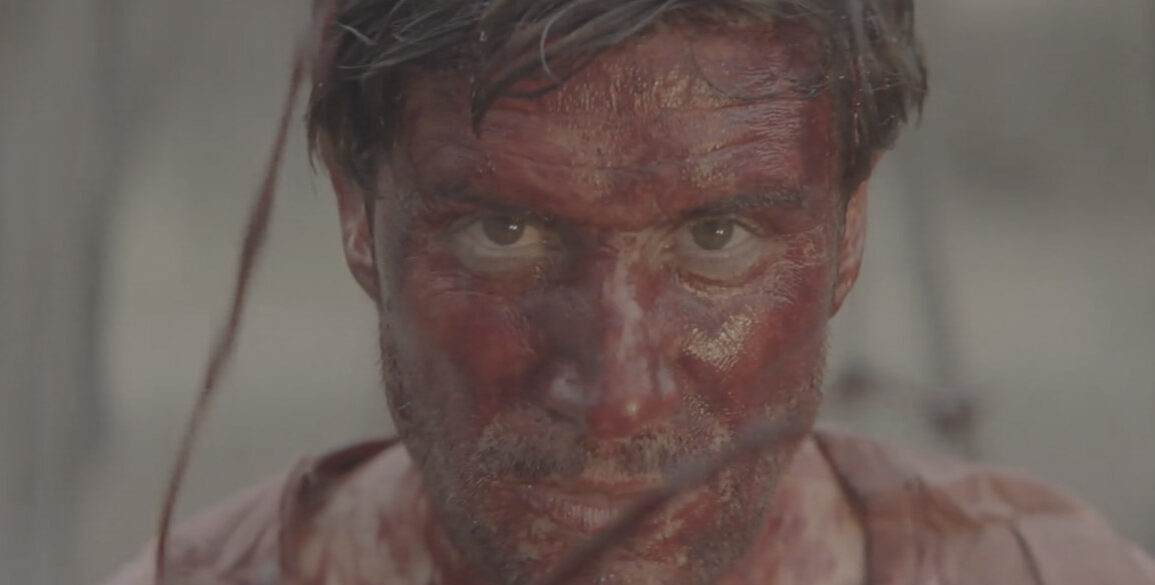 Ahead of the premiere, Better Noise President Dan Waite shared his delight:
“Since the early days of production, we’ve always thought FrightFest would be the perfect place for this film to make its premiere. The Retaliators is an unapologetic horror film at its core, and we’re thrilled that Paul McEvoy and the rest of the FrightFest team understand our vision and have extended an invite for this story to be a part of its epic legacy in the genre. We also look forward to further bridging the relationship between rock music and horror films with this project.” 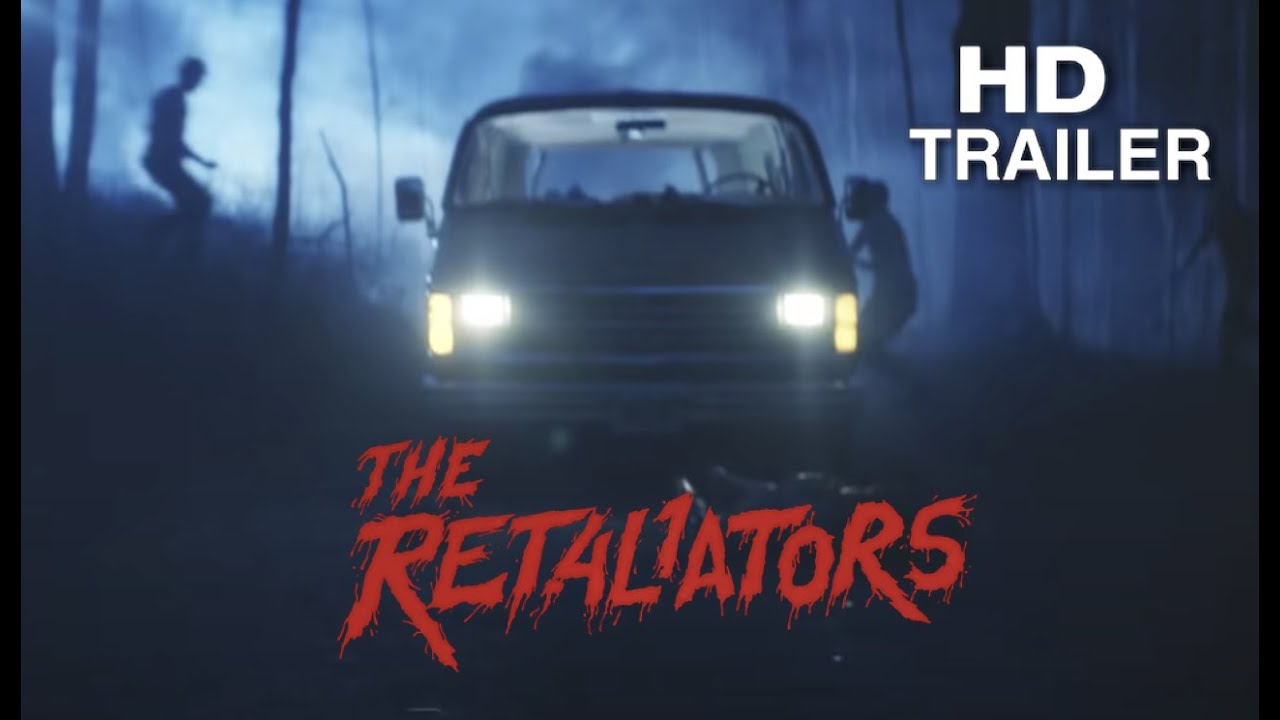