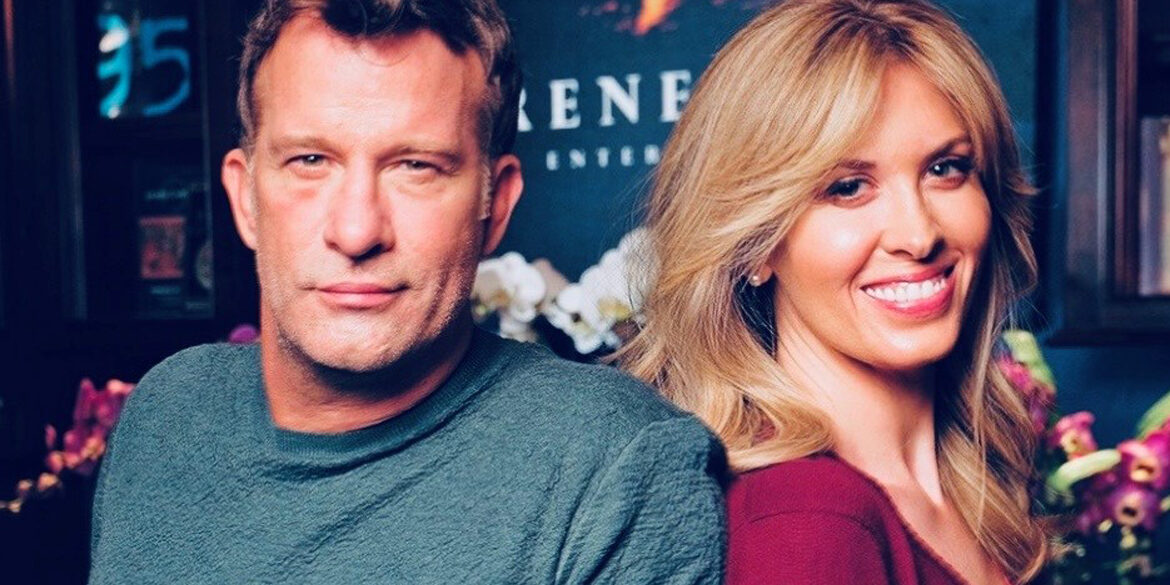 Thomas Jane (The Punisher, Bad Planet) has just announced his new comic property LYCAN. The script is being written by comic book legend Mike Carey (Lucifer, The Girl with All the Gifts) and based on a story by David James Kelly (Logan, Robin Hood), and Thomas.

Check out the stunning gothic inspired LYCAN title page by artist Sean O’Conner as well as an early look at one page from the comic by artist Liam Sharp. The initial six installments of the LYCAN comic series will debut in the first half of 2022.

PRESS RELEASE:
Renegade Entertainment, co-founded by Courtney Lauren Penn and Thomas Jane, is teaming with AfterShock Comics, the industry’s fastest-growing independent publishing company, to introduce an all new comic property titled “LYCAN,” with a script by comic book legend Mike Carey (Lucifer, The Girl with All the Gifts) and based on a story by David James Kelly (Logan, Robin Hood), and Thomas Jane (The Punisher, Bad Planet).

Year of Our Lord 1777: A hardened band of international big game hunters returning from Africa are shipwrecked off a small British island. In exchange for new supplies and the repairing of their good ship The Calydonian, Lord Ludgate engages the men for a task they are particularly well suited for: find the Berserking Beast that has been eating his subjects, including a group of young Benedictine Nuns, and destroy it.

The initial six installments of the LYCAN comic series will debut in the first half of 2022.

Thomas Jane brings a breadth of experience from the comic book world to this new venture in partnership with AfterShock. In addition to a number of roles in comic book franchises from The Punisher to Gun, Jane also co-owned RAW Studios with Steve Niles and Tim Bradstreet which developed a number of projects including the comic Bad Planet which Jane wrote and distributed through Image Comics and Alien Pig Farm 3000 with writer Todd Farmer.

LYCAN will join AfterShock’s critically-acclaimed library of groundbreaking titles such as ANIMOSITY, DARK RED, A WALK THROUGH HELL, THE KAIJU SCORE and WE LIVE among many others.

Jane said, “I am beyond excited to be partnering with AfterShock Comics to develop the universe of LYCAN. It’s a story I’ve been wanting to tell for a long time and I’m very lucky to have a great team of creators with David and Mike to bring it to life through the upcoming comic book series.”

AfterShock Media is extremely excited to announce LYCAN by Thomas Jane and Mike Carey as well as our producing partnership with Renegade,” said Lee Kramer, President of AfterShock Media. “Courtney and Thomas are a pleasure and also happen to be huge comic fans, so not only is this a creative cue for AfterShock but also happens to be a fantastic partnership as well.”

Penn, who heads content at Renegade, said, “Being a company that prides itself on a maverick creative spirit and transmedia approach to storytelling, we’re beyond excited to segue into the comic world with LYCAN, and to work alongside our amazing and like-minded partners at Aftershock Comics. Their expertise and experience will be instrumental in bringing this universe to fans globally.”