1091 Pictures Debuts Trailer for Psychological Thriller ‘To the Moon’ 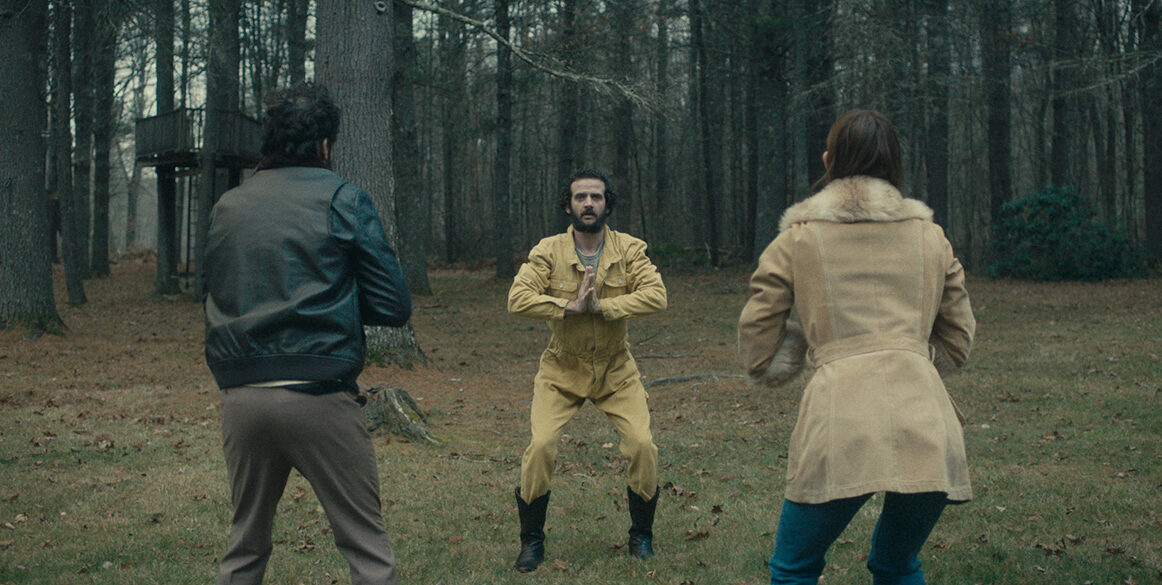 1091 Pictures debuts new trailer for ‘To the Moon,’ the directorial debut from actor-turned-director Scott Friend, which will be available on digital platforms on Tuesday, September 20th in the US, Canada, UK, Ireland, Australia and New Zealand.

‘To the Moon’ is written, directed, and stars Friend. The film premiered at the 2021 Nightstream Film Festival and will also have a one-night engagement special screening on Monday, September 19th at Nitehawk Williamsburg in Brooklyn, New York.

‘To the Moon’ follows Dennis and Mia, a young couple who find their weekend retreat becomes a hallucinatory nightmare when Dennis’ estranged brother Roger arrives and begins to distort their senses.

A dysfunctional family study by way of psychological, psychedelic thriller that plays out under the weight of addiction and takes its three leads to darkly funny lows, the film takes the trope of the uninvited house guest and turns it into a metaphor for the fallout of trauma on the relationship between a young couple.

Scott Friend and Madeleine Morgenweck star as the young couple at the center of the film and also appeared together in Kevin Tran’s acclaimed indie mystery thriller ‘The Dark End of the Street’ while Friend can notably be seen in Dan Sallitt’s Gotham Independent Film award-winning feature ‘Fourteen.’ Will Brill, best known for his roles in the popular TV series ‘The OA’ and ‘The Marvelous Mrs. Maisel,’ as well as the indie horror hit ‘The Eyes of My Mother,’ rounds out the intimate cast of three.

‘To The Moon’ is produced by Cate Smierciak (Zia Anger’s My Last Film), Everett Hendler (Satan and Adam, The Dark End of the Street), Stephanie Randall, David Formentin (The Eyes of My Mother) and Gabriel Wilson. 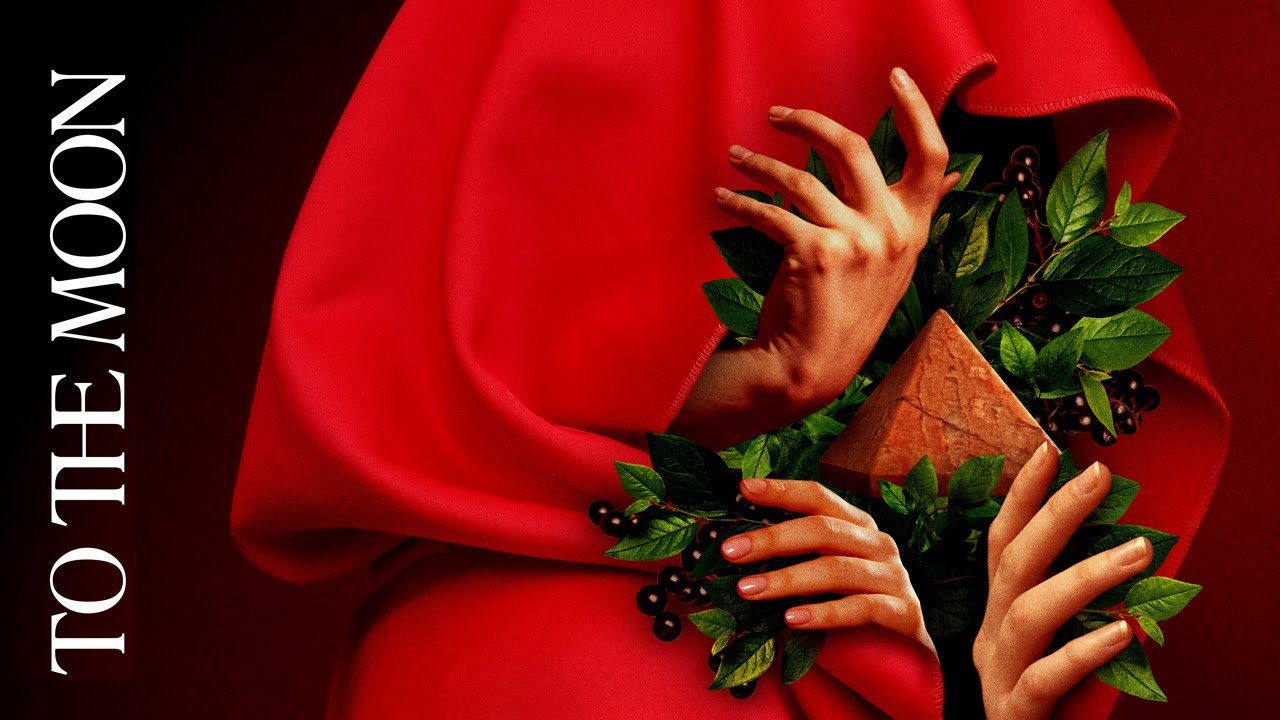