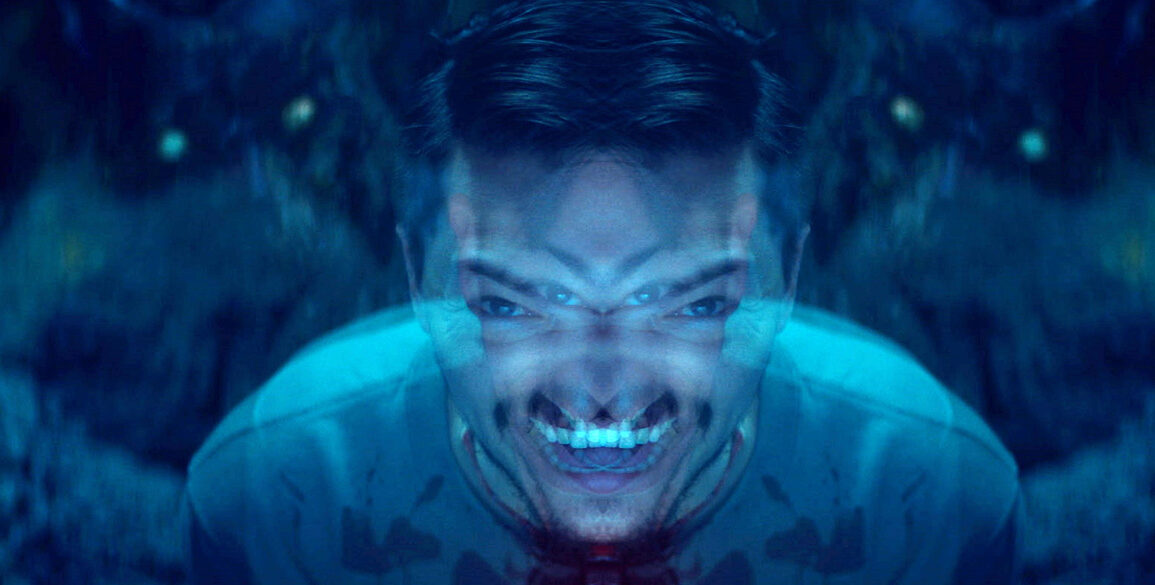 ‘Hypochondriac’ debuted at SXSW 2022 and later made its way to our festival, Panic Fest, and is now getting released to the masses at the end of July.

The official trailer dropped and along with the hallucinations and insanity that is being spun we also get a glimpse of a monster that seems to be haunted the main character Will and it is giving off some very Frank the Bunny vibes. Check it out for yourself below.

Director Addison Heimann said the film mirrors a mental breakdown he experienced and Heimann’s goal was to capture how it felt visually through film.

“There are many movies that have come before this that allowed me to create this movie, andI’m forever grateful to be making films currently and pushing the genre forward. I don’t have all the answers of how to live with mental illness (I’m stillworking on that), but I do know that until you recognize you have a problem and ask for help,you’ll be stuck in the dark. But once you do, help will come. It will. It’s so hard to askfor help, Iknow how much I felt like not wanting to be a burden to anyone, but you need to. That’s whatfriends are for. That’s what this story is about. “

Will is a young Hispanic artist with a loving boyfriend and a good life, but when his mentally ill mother re-emerges after a 10 year absence, it erodes the foundation of the world he has created and exposes a dark past of violence he was desperate to keep hidden. Afraid of becoming like his mom, Will spirals into obsession, despair and madness, tormented by a manifestation of his childhood trauma. 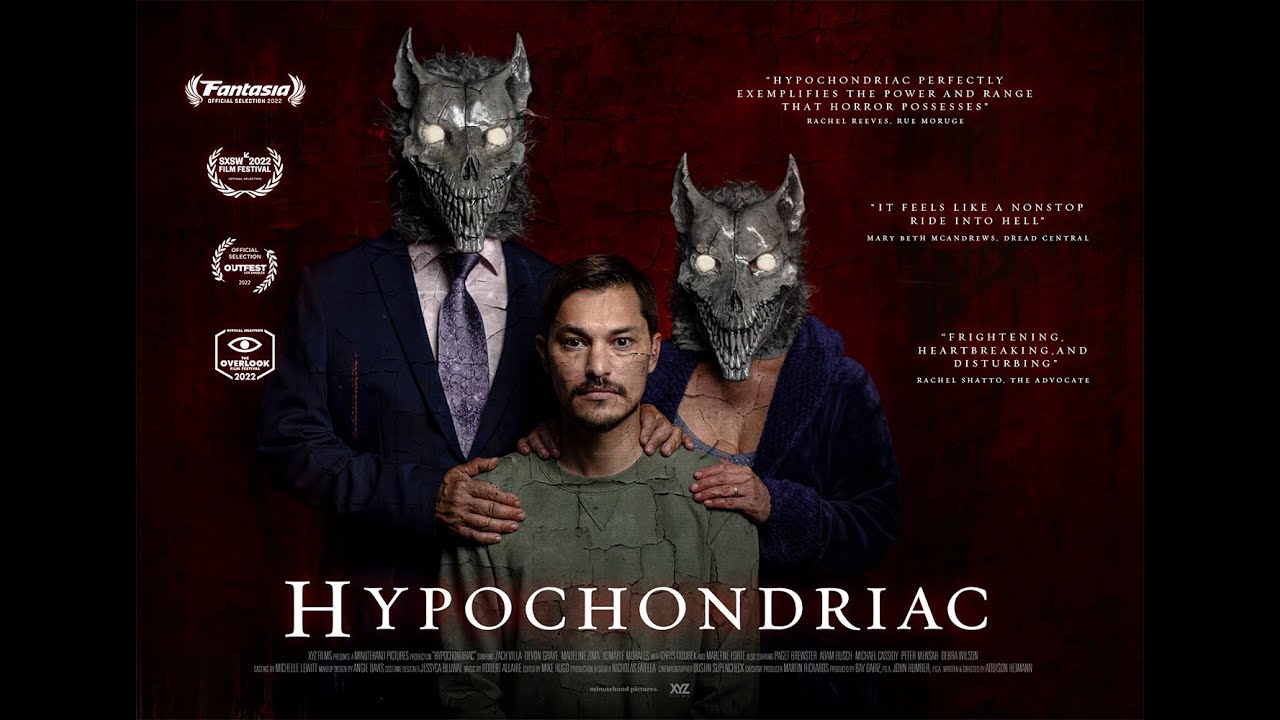