REVIEW: ‘Train To Busan Presents: Peninsula’ Entertains But Falls Short of the Original 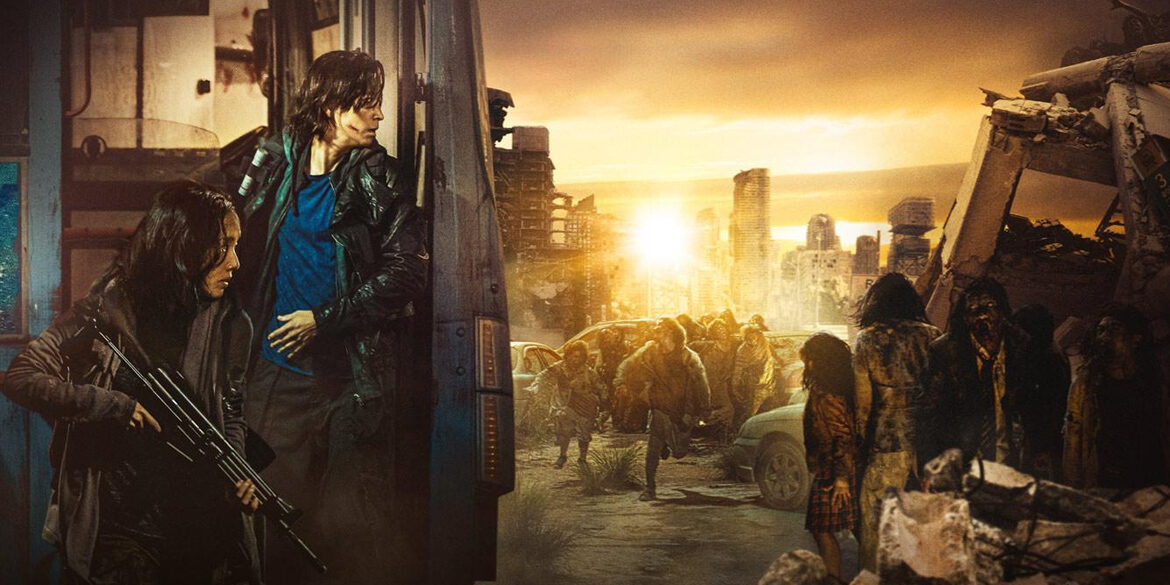 It’s a wild turn of ironic events that a movie based around a post-apocalyptic pandemic finds its to theaters amidst an actual global pandemic. Alas, it’s 2020 and here we are.

When ‘Train to Busan’ was released in 2016, there were a slew of films that it was instantly likened to. The comparisons silently fell away when in the final scenes, hardcore fans of the “infected” trope were left wiping tears from their eyes, swallowing dry lumps in their throats, and pondering just how a film released in such a saturated genre could weigh so heavily on their emotions.

Fast forward 4 years – in both real and movie time – and we get the long-awaited sequel ‘Train To Busan Presents: Peninsula.’

It’s hard to watch a sequel to a film that garnered so much widespread acclaim without having the sheen of the original clouding your view.

The claustrophobic confines of the original are swallowed by the seemingly endless hellscape of the Korean Peninsula all but abandoned. ‘Peninsula’ expectedly garnered a larger budget due to its predecessor’s critical success, although much of the CGI – specifically used during the car chase scenes – in the film feels rushed and better suited for a video game than a motion picture.

While the circumstances around the film are similar, none of the cast from the first entry is retained. Audiences get new experiences with a new set of protagonists, which all feel familiar. Each character deals with the demons of their past choices, searching throughout the film for some sort of redemptive closure.

‘Train to Busan Presents: Peninsula’ is one part Doomsday, chauffeured around screen with the lead foot intensity of ‘Mad Max: Fury Road,’ injected with the seemingly impossible retrieval mission plot of ‘Escape From New York.’

If stripped of the “Train to Busan Presents” title lead in, ‘Peninsula’ would be a serviceable film added the “infected” genre. Unfortunately by not being able to distance itself from being the “sequel” to such a solid initial entry, audiences are left with a predictable, albeit comfortable, format to an apocalyptic film.

65
REVIEW: ‘Train To Busan Presents: Peninsula’ Entertains But Falls Short of the Original 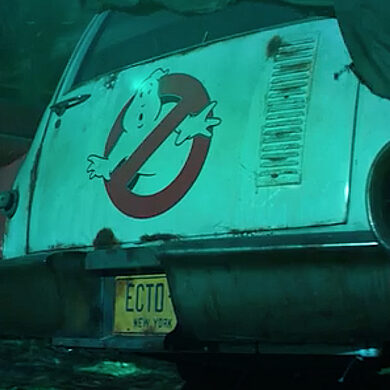